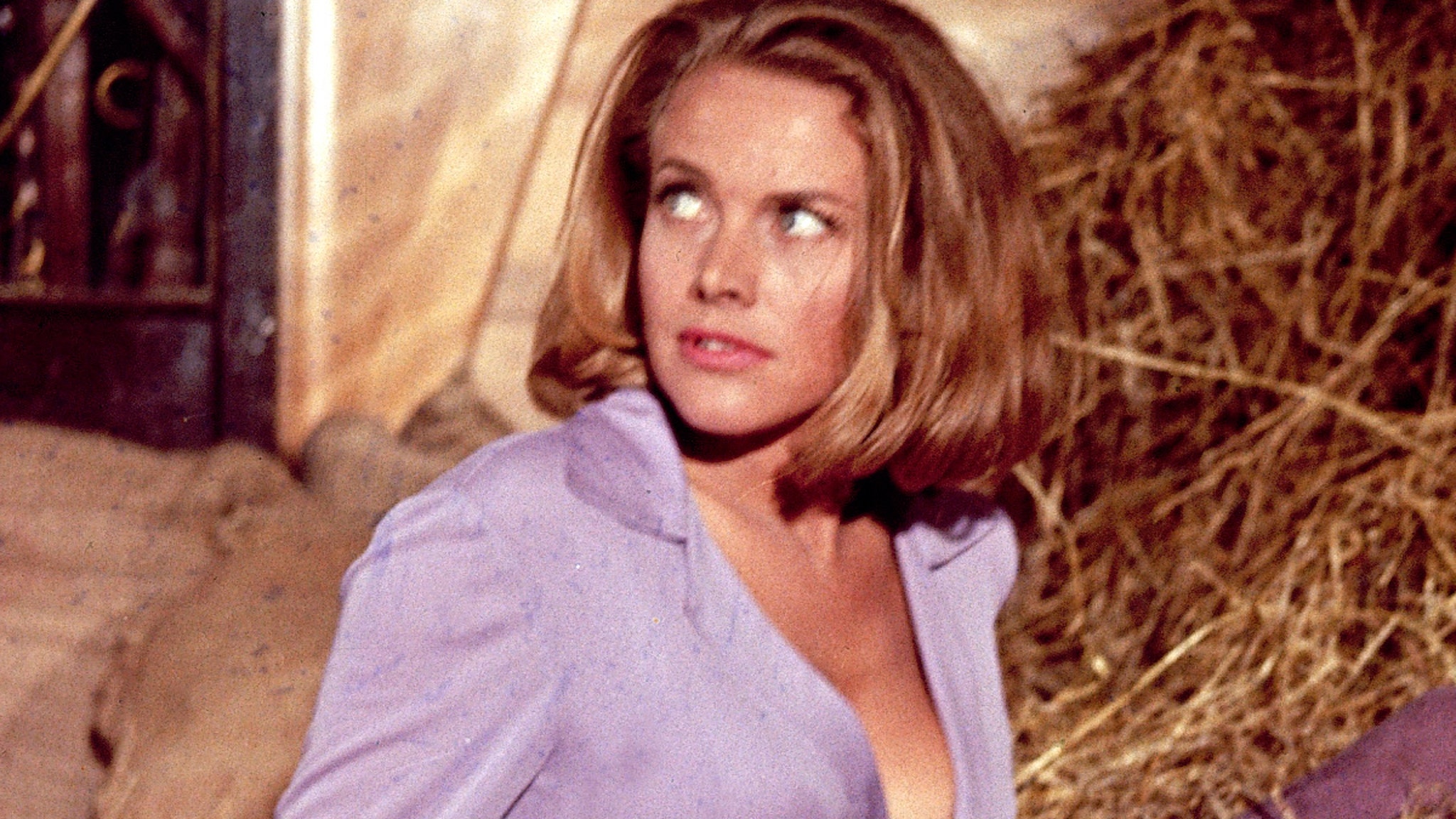 Honor Blackman — one of the first iconic, and perhaps most iconic Bond girls of the movie franchise — has died.

The 1960s and ’70s movie and TV star — who was considered a bonafide bombshell in her day — passed away peacefully at her home in Lewes, Sussex, surrounded by loved ones. Her family says she died of natural causes, unrelated to the coronavirus.

Her fam says, “As well as being a much-adored mother and grandmother, Honor was an actor of hugely prolific creative talent; with an extraordinary combination of beauty, brains and physical prowess, along with her unique voice and a dedicated work ethic, she achieved an unparalleled iconic status in the world of film and entertainment and with absolute commitment to her craft and total professionalism in all her endeavours she contributed to some of the great films and theatre productions of our times.”

Honor starred as Pussy Galore opposite Sean Connery in 1964’s “Goldfinger,” which was the first smash hit Bond film to emerge from the series at that point. Pussy was the leader of a group of acrobatic women who worked for the villain, but she falls in love with 007, naturally, and helps him defeat Goldfinger. They also memorably banged under a parachute.

The actress’ other huge role was as Cathy Gale in ‘The Avengers’ — not the Marvel series you know today, but the black and white show from the ’60s. It was a British espionage show, and Honor played one of John Steed’s bright and beautiful assistants.

Her acting career went way beyond those two projects, though … Honor has 115 credits to her name dating back to the 1940s. She had prominent roles on shows like “Probation Officer,” “The Four Just Men,” “ITV Play of the Week,” “The Lives of Benjamin Franklin,” “Never the Twain,” “Doctor Who,” “The Upper Hand,” “Coronation Street,” and others.

Of course, she’s also worked in countless films over the years.