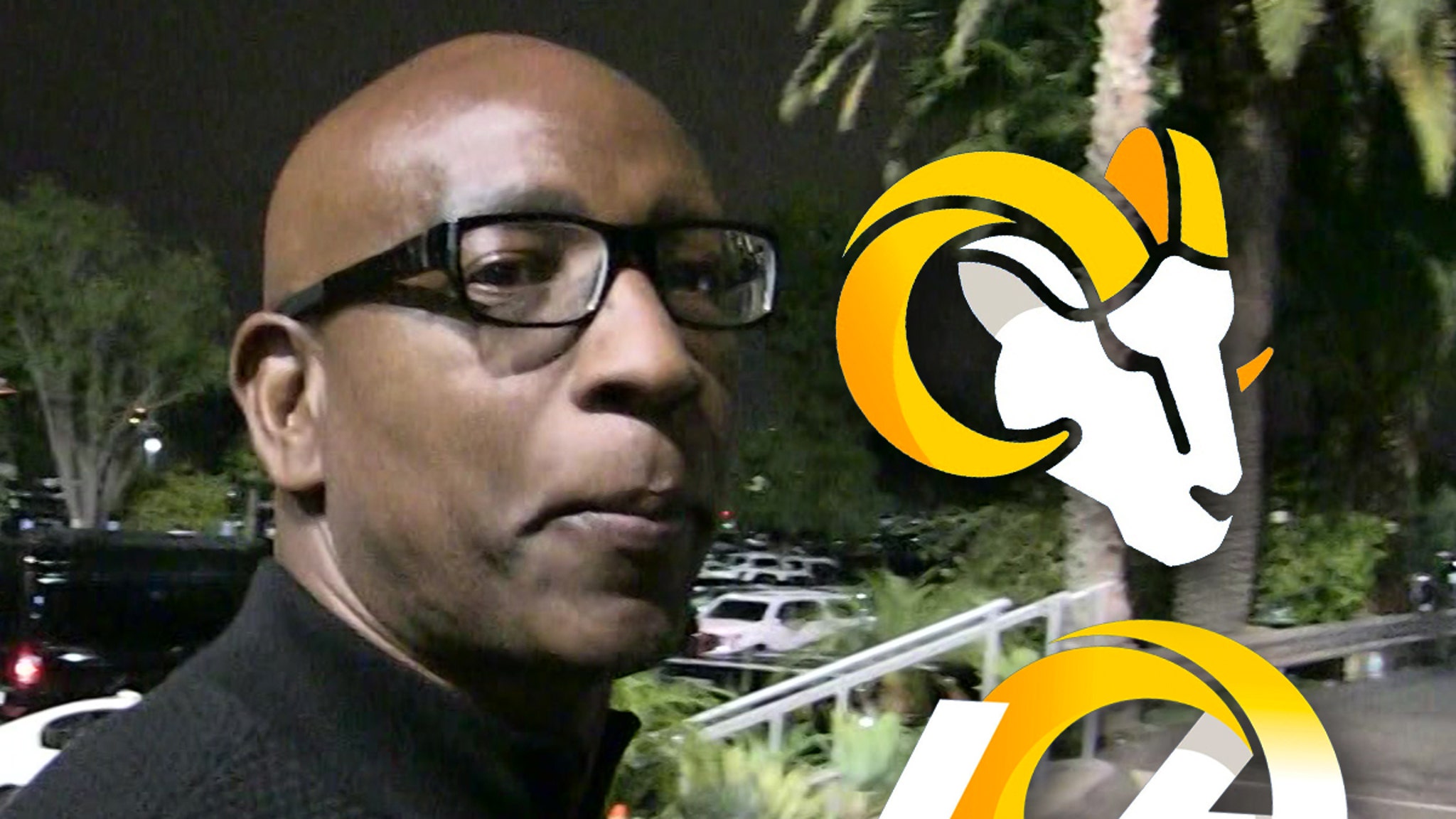 Eric Dickerson tried like hell … but the NFL legend says the L.A. Rams refuse to change their brand-new logos, despite a major backlash from fans (and non-fans) who just hate ’em.

The Rams debuted their new look a few weeks ago — and man, did they get TRASHED for it!

Dickerson — one of the greatest Rams players of all time — said he would make it his mission to convince the execs to scrap the project … and pointed out the new Ram head logo is shaped like a penis.

That’s not a joke. He really said that.

But, even ED — the Rambassador — couldn’t convince the team to dump the new logos … and it’s clear he’s not happy about it.

“I spoke with the Rams front office on behalf of our great fans and former players,” Eric said … “Unfortunately, the front office is set on their new logos.”

“I made our feelings crystal clear…why change the best logo in the NFL?”

Dickerson said the old Rams look successfully connected past and present Rams players and fans. He doesn’t feel the new logos accomplish that.

“When I was drafted by the Rams in 1983, my dream came true of playing professional football for the best city and best fans. I couldn’t wait to put on my Rams uniform and helmet…the best looking uniform/helmet in the NFL! I felt connected to the great Rams legend such as Deacon Jones and Jack Youngblood. My vision was to connect our past, present and future players with our iconic logo.”

Despite being shot down, Dickerson says he will continue to fight for change … saying, “Together we can make a difference. Extremely proud to be your voice.”