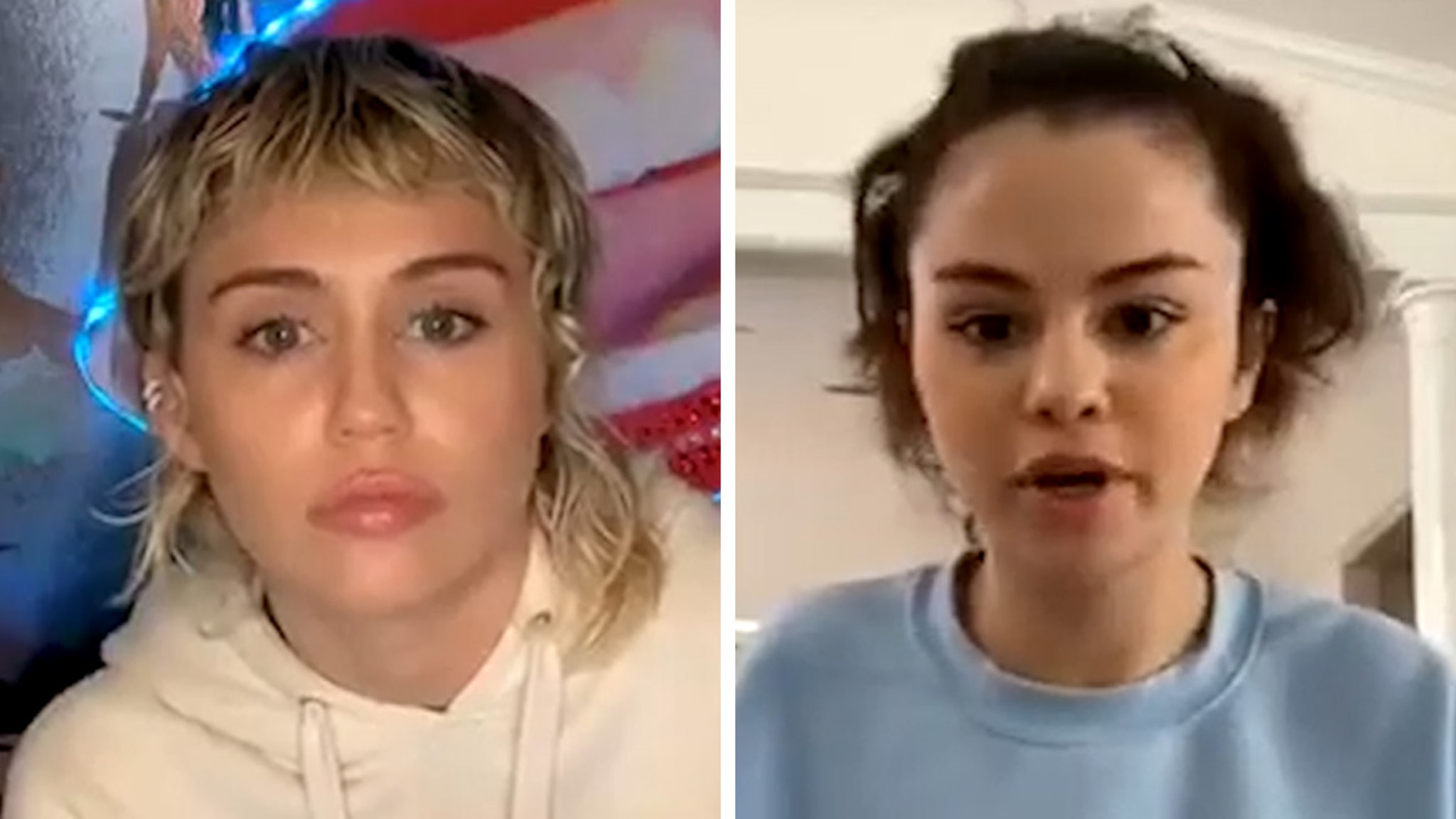 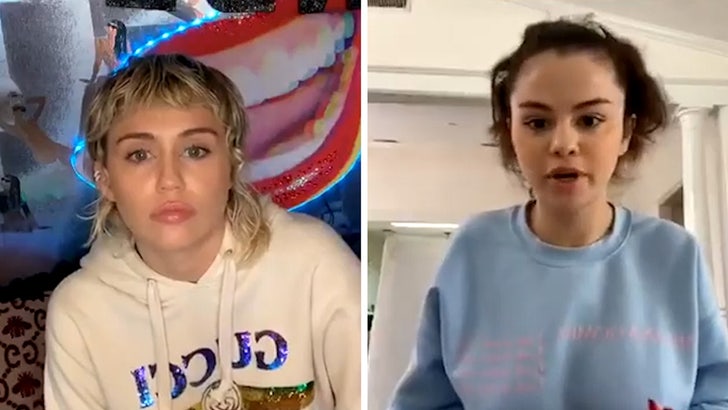 Selena Gomez says she has bipolar disorder, and she’s sharing a message about her diagnosis that might not reach the masses the way she hoped.

Selena made the revelation Friday with Miley Cyrus, saying that after several trying years, “I realized that I was bipolar. And so, when I got to know more information it actually helps me.”

The singers were chatting on Miley’s IG Live show, “Bright Minded,” and Selena went on to say her Texas upbringing stopped her from talking about mental health. Once she decided she was going to go public, though, she boned up on the disorder — “I wanted to know everything about it and it took the fear away.

It seems she wanted fans to know how she’s coping, and perhaps even pass on a helpful tip. The problem is … the world is focused on a massive public health crisis right now.

No doubt, Selena’s announcement would normally get way more attention, but coming smack in the middle of a global pandemic … it might fall on deaf ears.