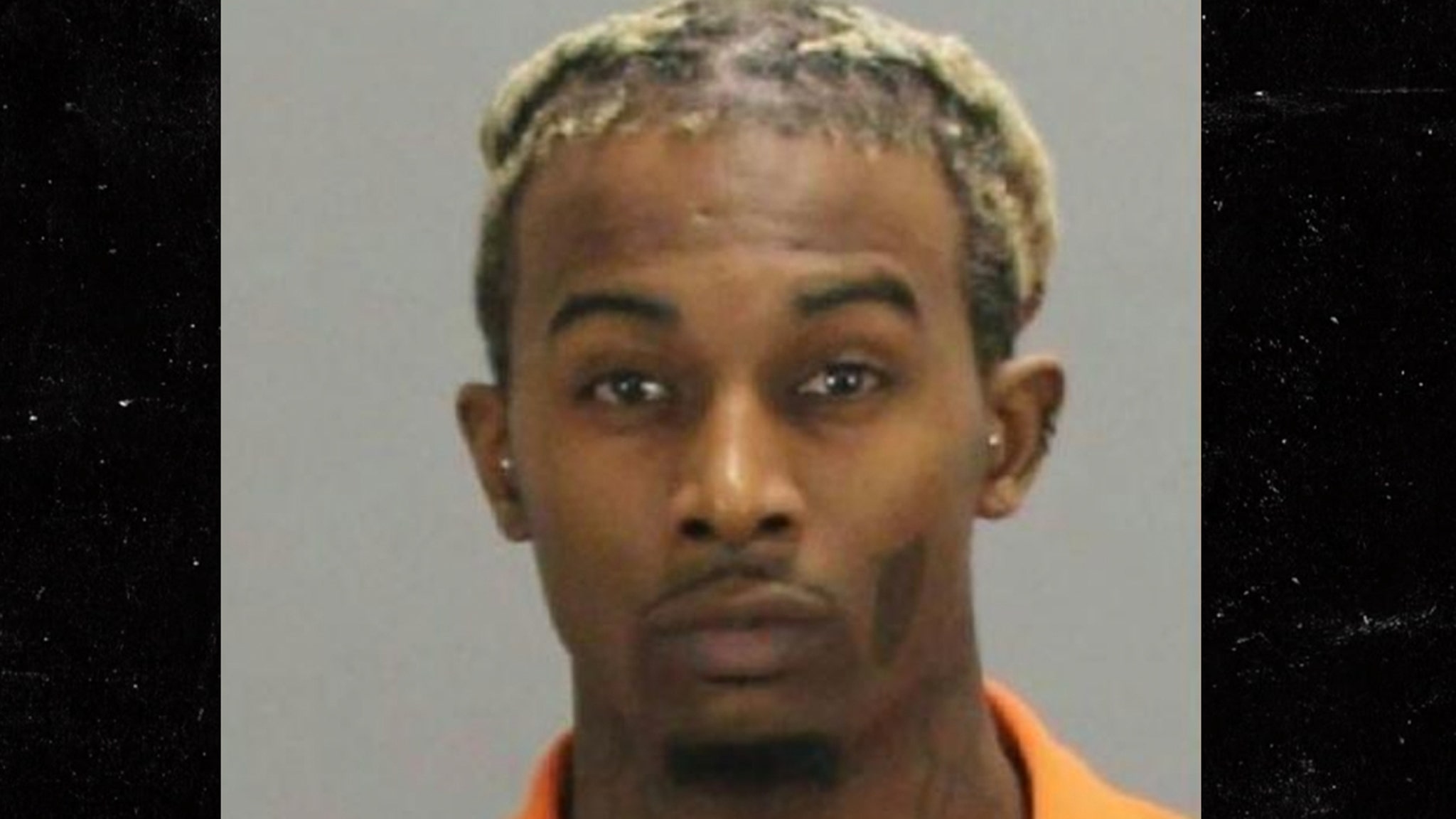 Playboi Carti‘s been arrested in Georgia on drug and gun-related charges … TMZ has learned.

According to law enforcement … the “wokeuplikethis*” rapper got pulled over in his Lambo Thursday for having an expired tag, and Clayton County officers claim they discovered the drugs and weapons in his vehicle during the traffic stop.

This is what deputies said they found inside rapper Playboi Carti’s Lamborghini when they arrested him and another man in Clayton County. https://t.co/xolBcXjMl0 pic.twitter.com/J02tS2x1ZY

Our sources say Carti’s ride was loaded with 12 bags of marijuana, xanax, oxycodone and codeine … along with 3 firearms.

The rapper was arrested with another man and they were taken to the county jail.

Photos of the items seized during the stop were posted by the Clayton County Sheriff’s Office.