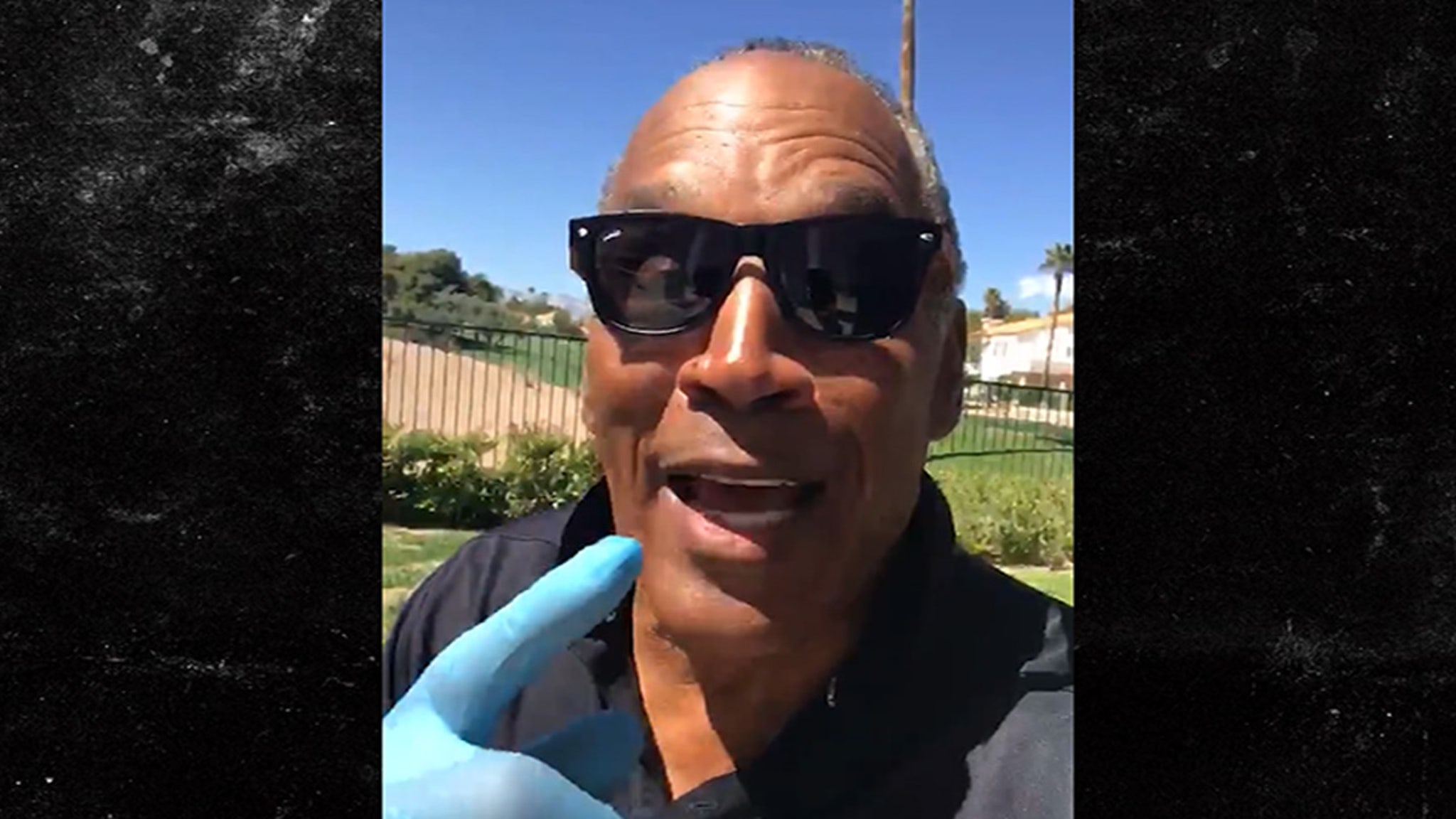 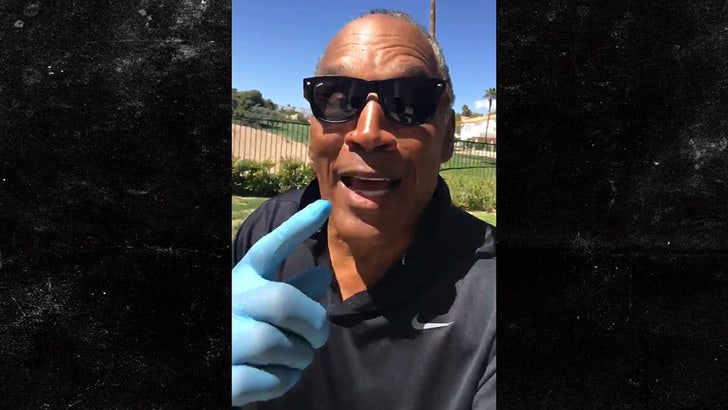 O.J. Simpson — who most people believe got away with murder — is publicly accusing Carole Baskin of GETTING AWAY WITH MURDER!

Juice says he finally got around to watching “Tiger King” — and one thing is clear to him … he’s convinced Carole Baskin fed Don Lewis to her animals.

“There’s not a shred of doubt in my mind that that lady’s husband is tiger sashimi right now,” O.J. said … “I’m just saying.”

Of course, Carole has ADAMANTLY DENIED having any involvement in Don’s disappearance — but O.J. ain’t buy-in’ what she’s sellin’ based on what he saw in the Netflix documentary.

“White people!! What’s with you and wild animals?! Leave them animals alone!”

Simpson made the video just after a round of golf at an open course in Nevada, where he’s obviously still on the hunt for the real killer.