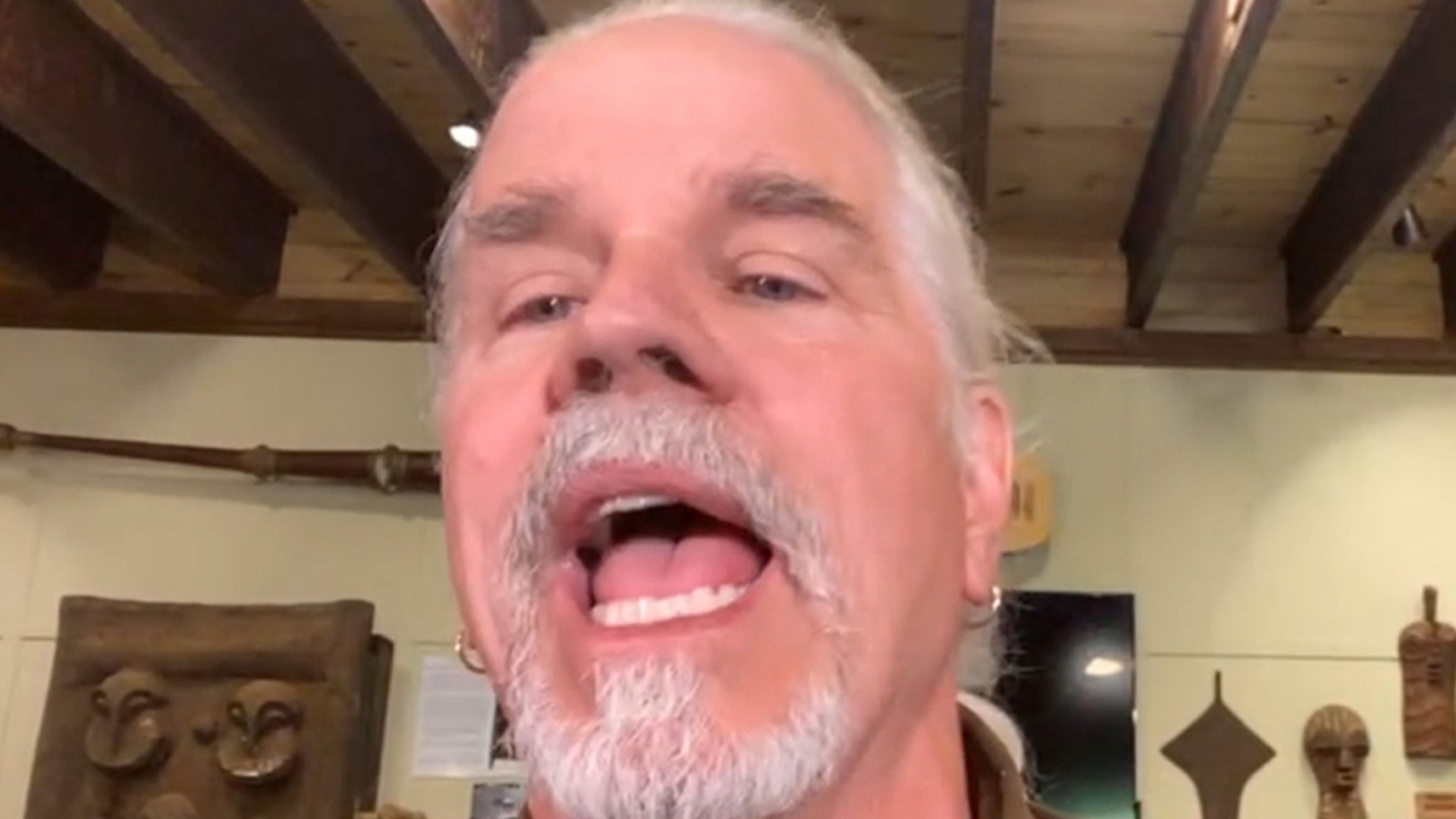 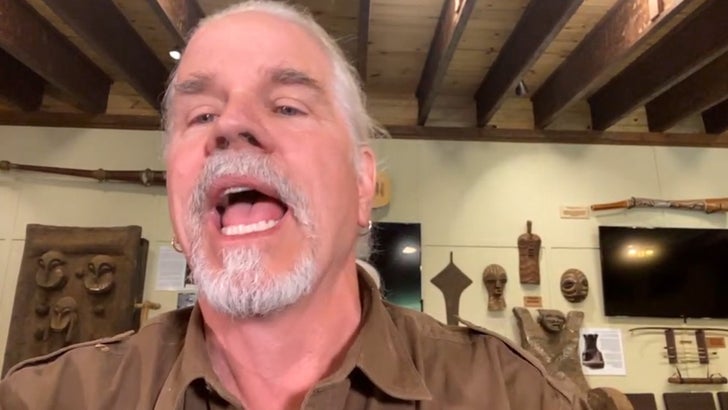 The ‘Tiger King’ leading man, Joe Exotic, was done dirty by vultures and snakes in his inner circle, and shouldn’t be the only one suffering … so says his role model, Doc Antle.

We talked to the owner and founder of Myrtle Beach Safari — heavily featured in the documentary — and he gave us his hot take on how everything played out for Joe … his one-time friend and comrade in cats.

Doc tells us Joe was taken advantaged of and set up by Jeff Lowe and his cronies, who came into the picture once Joe was desperate amid ongoing lawsuits between himself and his nemesis, Carole Baskin. He says that was a bad idea, ’cause it ended up with the ‘King’ himself paying the price, while everyone else walked away clean.

Doc says, yes, Joe ultimately achieved what he wanted — fame and glory — but he can’t even enjoy it while behind bars. He also says others were just as bad, or worse, than Joe and shouldn’t be let off the hook just because they ratted out their buddy. 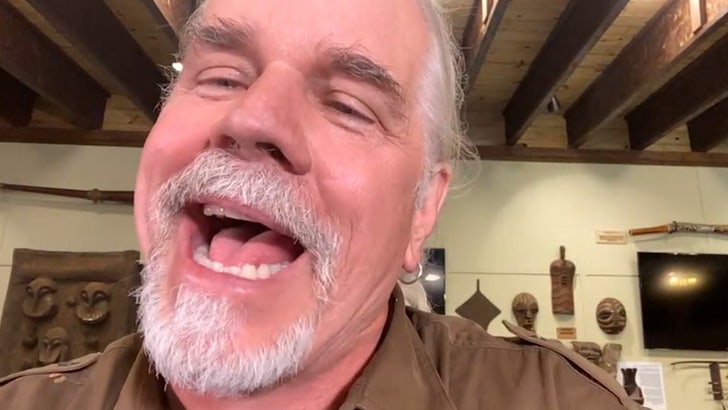 On a lighter note, we also asked about his, um, lifestyle … ya know, the multiple wives thing and the commune, of sorts, he’s set up for himself. Doc says he’s been getting BLOWN UP by people wanting to join, men and women alike.

Unfortunately for them — and all three of his wives, apparently — Doc says his heart belongs to one woman and one woman only … and she ain’t even human. Sorry, folks … the harem is closed.