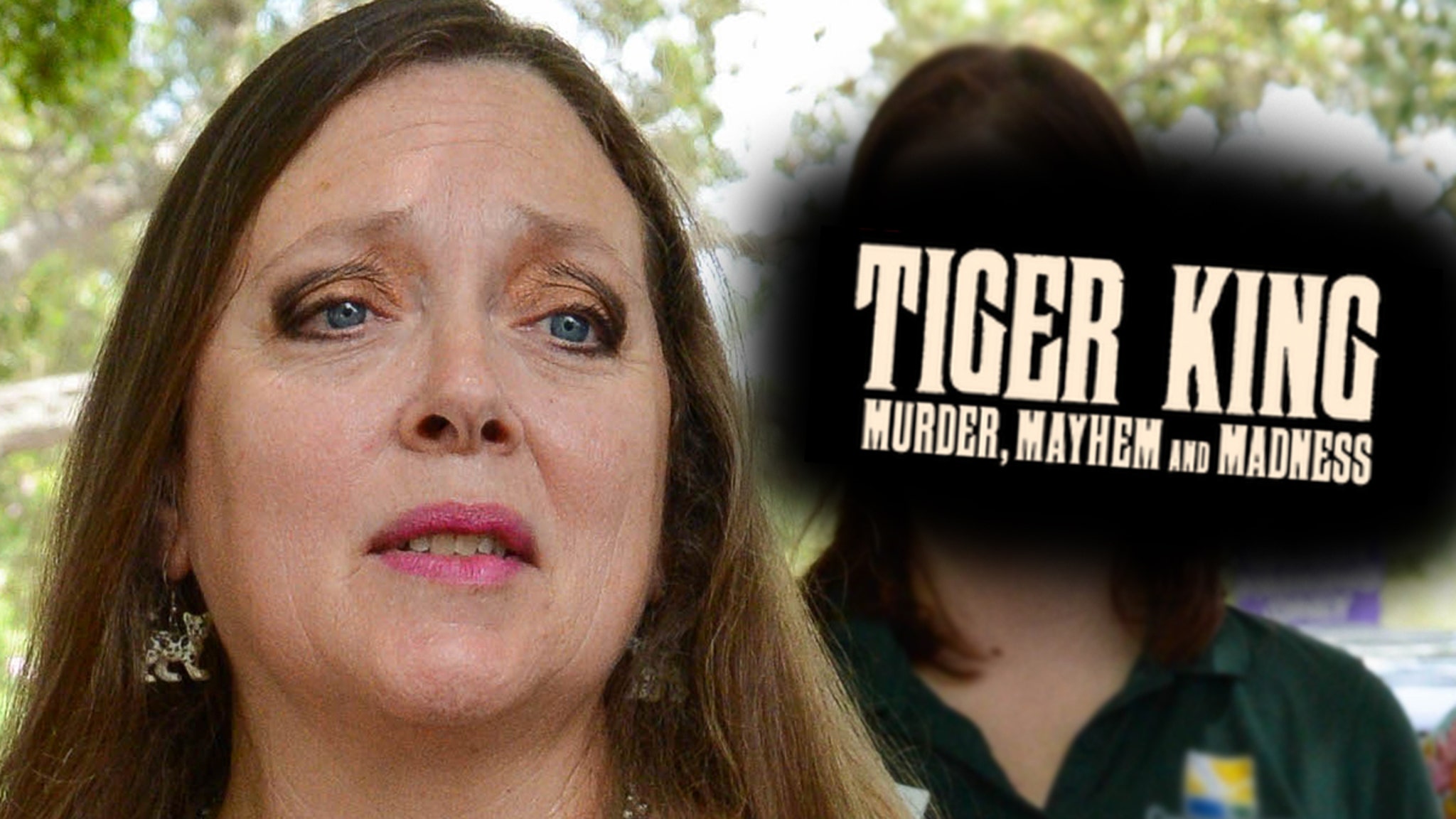 “Tiger King” star Carole Baskin claims Netflix made her out to be a monster and an alleged spouse killer — and while she still denies that, she is revealing new info about her late husband.

Carole bashed the Netflix producers Wednesday for what she characterizes as “lies and innuendos” from people she says are not credible whatsoever. She’s especially miffed they suggested she’s mixed up in her husband Don Lewis’ mysterious death.

In a post on her Big Cat Rescue website she drops some alleged tea about Don’s final months before he disappeared, and what she descries as erratic behavior.

Carole heavily implies Don had Alzheimer’s disease, and even claims he was diagnosed with bipolar disorder. She says he was an avid dumpster diver in his final days, and would even bring random homeless people over to sleep at their home. She also claims he began defecating on their property grounds, adding he was a sex addict.

Yeah, she kinda went all scorched earth on him. She also claims Don was no millionaire when they met — as suggested in ‘Tiger King.’ Sounds like he did have a vast portfolio when he disappeared though.

In her post, Carole also attempts to discredit almost everyone who spoke about her in the documentary — and addresses concerns viewers had with how she and her current husband, Howard, run their business.

There’s a bottom line though, and it’s essentially this … she says she did everything she could to help find Don when he disappeared, and even questions ‘Tiger King’ director Eric Goode’s intentions in allegedly attempting to vilify her.

She says if people want the truth and even more context than what she’s offering, they can peep it here.