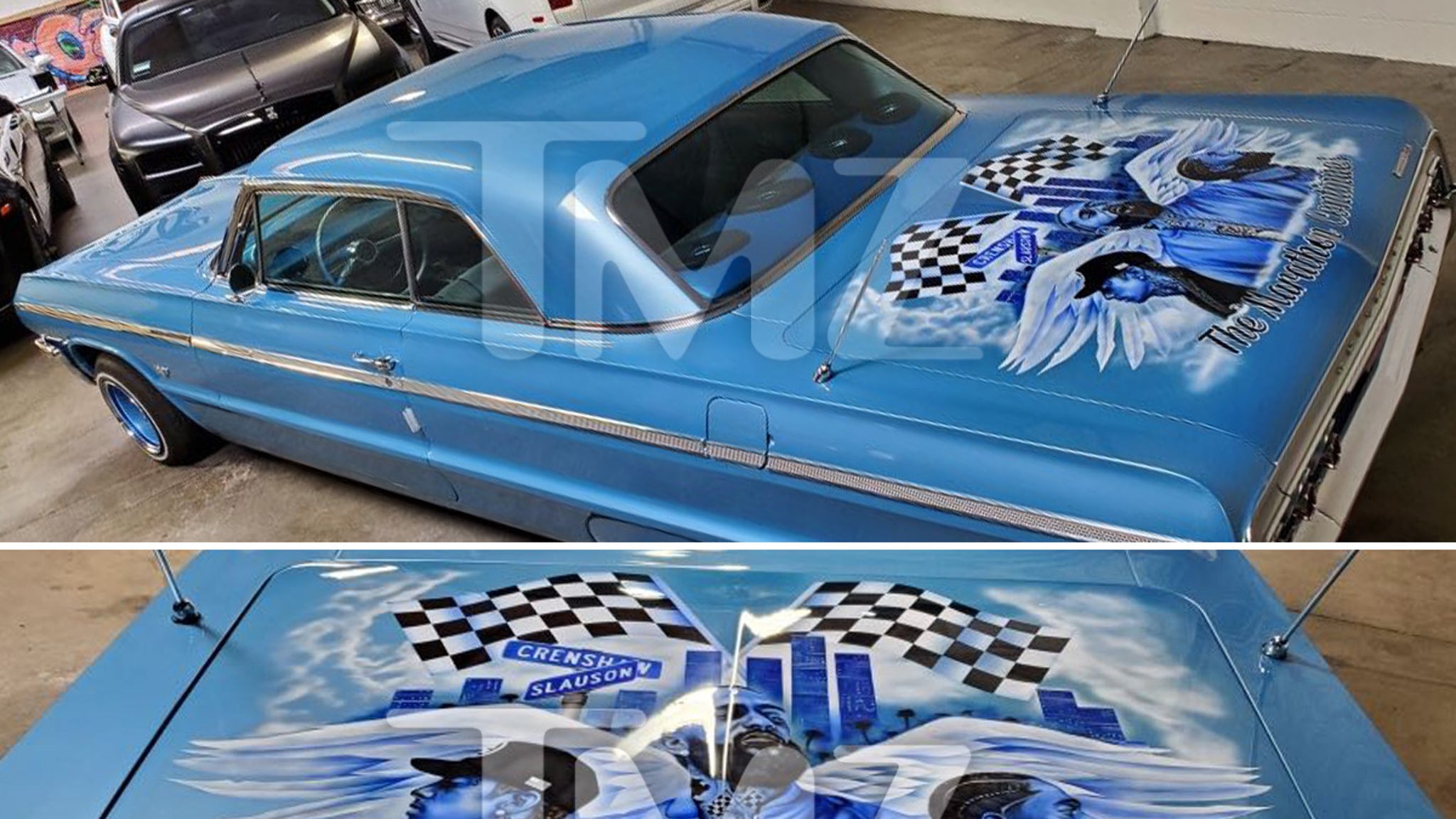 Nick Cannon still has Nipsey Hussle in his thoughts and all over his classic car … thanks to this sweet new artwork.

Nick recently got his 1964 SS Impala’s trunk repainted with a custom tribute to the late rapper — who was gunned down in South L.A. a year ago Tuesday. It’s pretty clear, for Nick … the Marathon continues, indeed.

We’re told the actor/host/rapper/comedian commissioned Jr’s Kustoms to do the airbrush paint job about 2 months ago … apparently in anticipation of the anniversary. At the moment, the car’s sitting in Nick’s Ncredible Motorsports warehouse in Los Angeles.

Interesting that Nipsey is still top of mind for Nick … who made a vow of sorts shortly after the murder.

At the time Nipsey had been working on a documentary about Dr. Sebi — a controversial self-described healer, who claimed to have the cure for several fatal ailments.

Nick implied he would pick up the baton and actually finish the film about Sebi — although, it’s unclear where he is in that process right now.