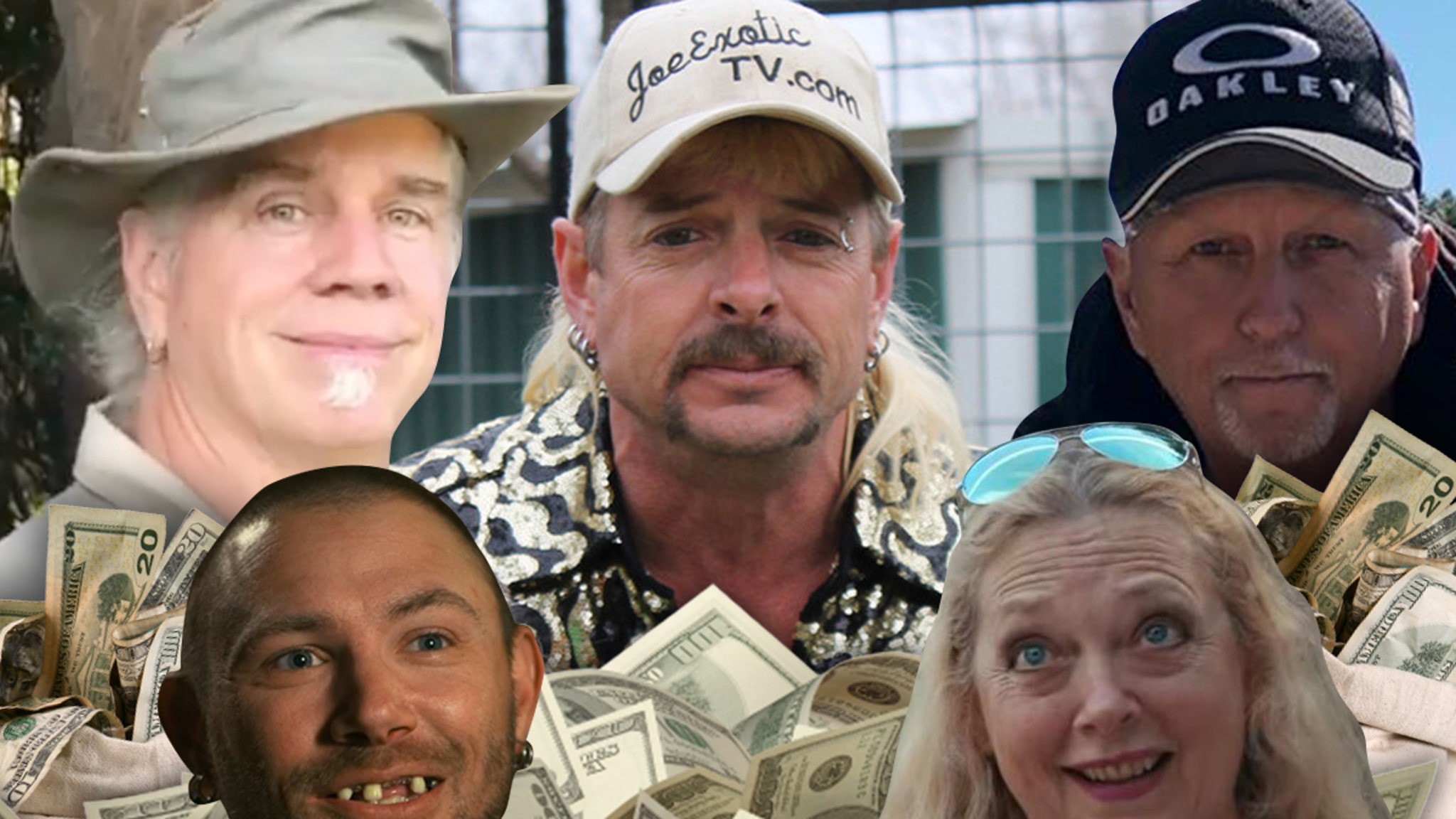 Even online gamblers are sinking their claws into the ‘Tiger King’ — and bookies have a strong hunch about who should don the mullet and leg brace in a feature film.

The oddsmakers at SportsBetting.ag have a list of A-listers they want folks to place bets on to play Joe Exotic … who’s become a worldwide phenomenon with the Netflix documentary. Their first choice won’t surprise you much, but the underdog might.

As for your long shot … that’s Mr. Ben Stiller.

Of course, the gambling world offers equal opportunity … to lose your money … so folks are also weighing in on who plays Joe’s archnemesis, Carole Baskin.

There’s other interesting ‘Tiger King’ categories over at MyBookie — stuff like whether Joe will get a presidential pardon and will Carole be found guilty of murdering her husband.

Dark for sure, but hey … anything for a buck!