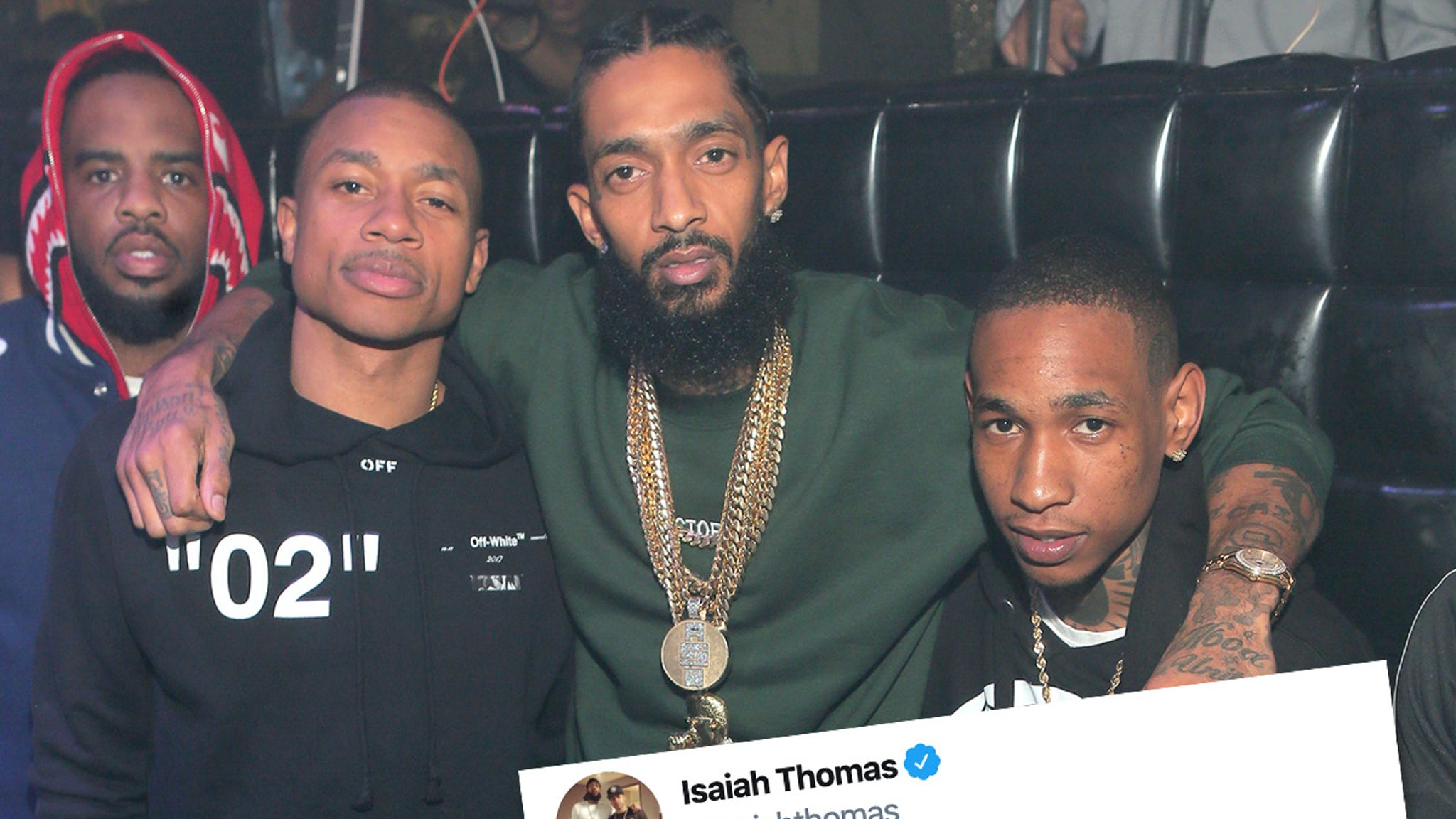 It’s been exactly one year since Nipsey Hussle was shot dead in L.A. — but his memory lives on … and some of the biggest athletes in the world are paying tribute to the fallen rapper.

Hussle’s music definitely struck a chord with athletes in all sports — with stars like Russell Westbrook, Kyrie Irving, DeSean Jackson and more speaking out about how much Nipsey meant to them.

“Hussle Day!! R.I.P to the legend,” Russell said … “We miss you bro!! #themarathoncontinues.”

Kyrie said, “I didn’t know you personally Nip, but just know you inspired me beyond measure. Thank you.”

New Orleans Saints WR Michael Thomas (who’s from L.A.) added, “I lost my homie and his soul still attached to me. Rest In Peace Nip Hussle the Great. I’m still lapping up for you.”

Broncos star Davontae Harris said, “Today is about NIPSEY HUSSLE save the pandemic talk for tomorrow.”