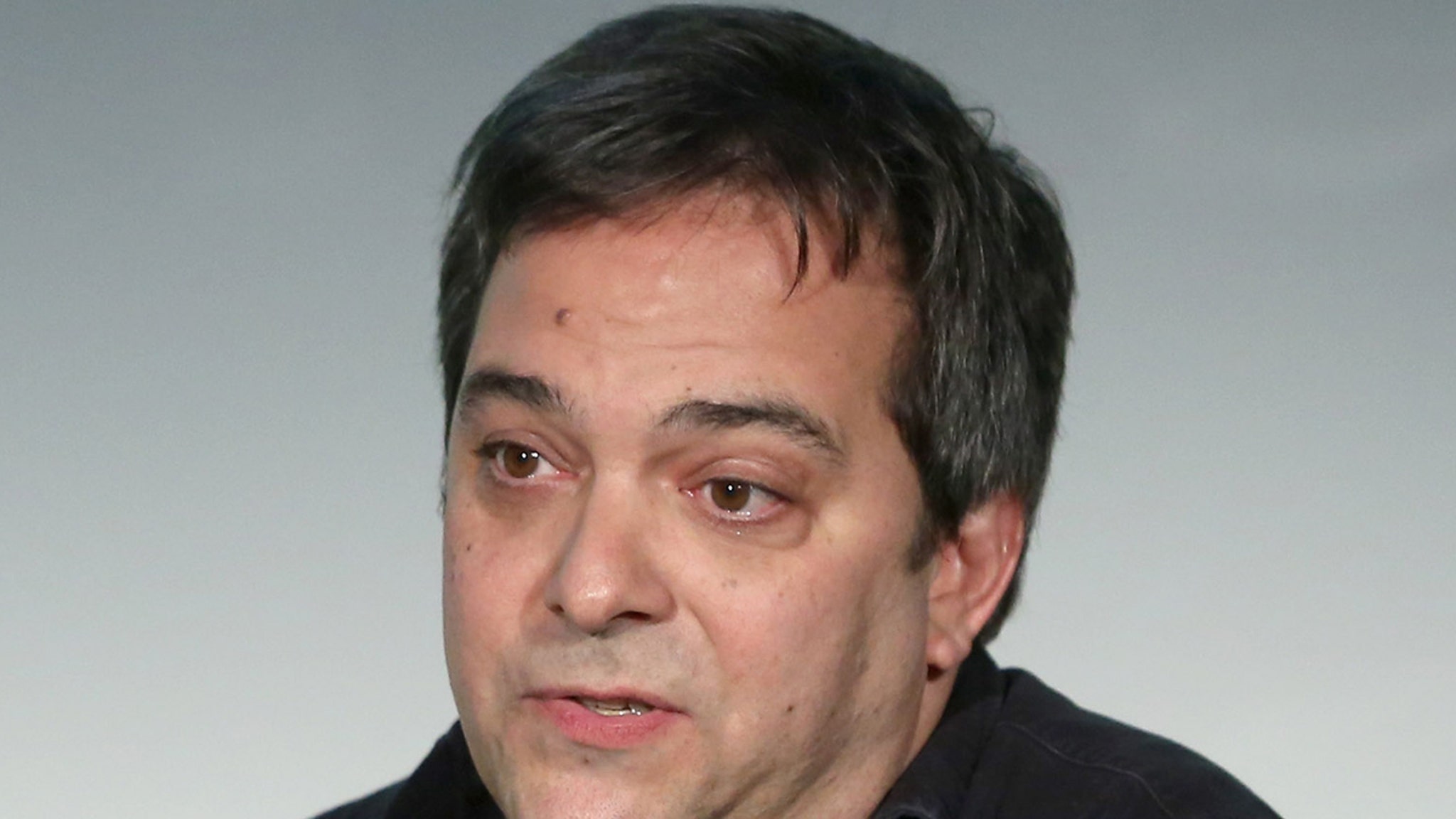 Adam Schlesinger — co-founder of the “Stacy’s Mom” band Fountains of Wayne — is fighting for his life as he battles COVID-19.

Adam’s girlfriend tells TMZ … he’s been hospitalized in upstate NY and is currently on a ventilator. She says Adam “has been sedated to facilitate his recovery. He is in critical condition, but his condition is improving slightly and we are cautiously optimistic.”

A fan page for the 52-year-old singer’s current band, Ivy, claims Adam’s been on a ventilator for 2 weeks and is in a medically induced coma. Adam’s longtime lawyer, Josh Grier, refuted that … telling Variety “no one has used the word ‘coma’ to me.”

Adam’s GF didn’t say it either when we spoke to her.

Adam co-wrote “Stacy’s Mom” with Fountains of Wayne lead singer Chris Collingwood. The band dropped the track in 2003 and it peaked at No. 21 on the Billboard Hot 100 — but the music video, starring Rachel Hunter, etched the song in pop culture.