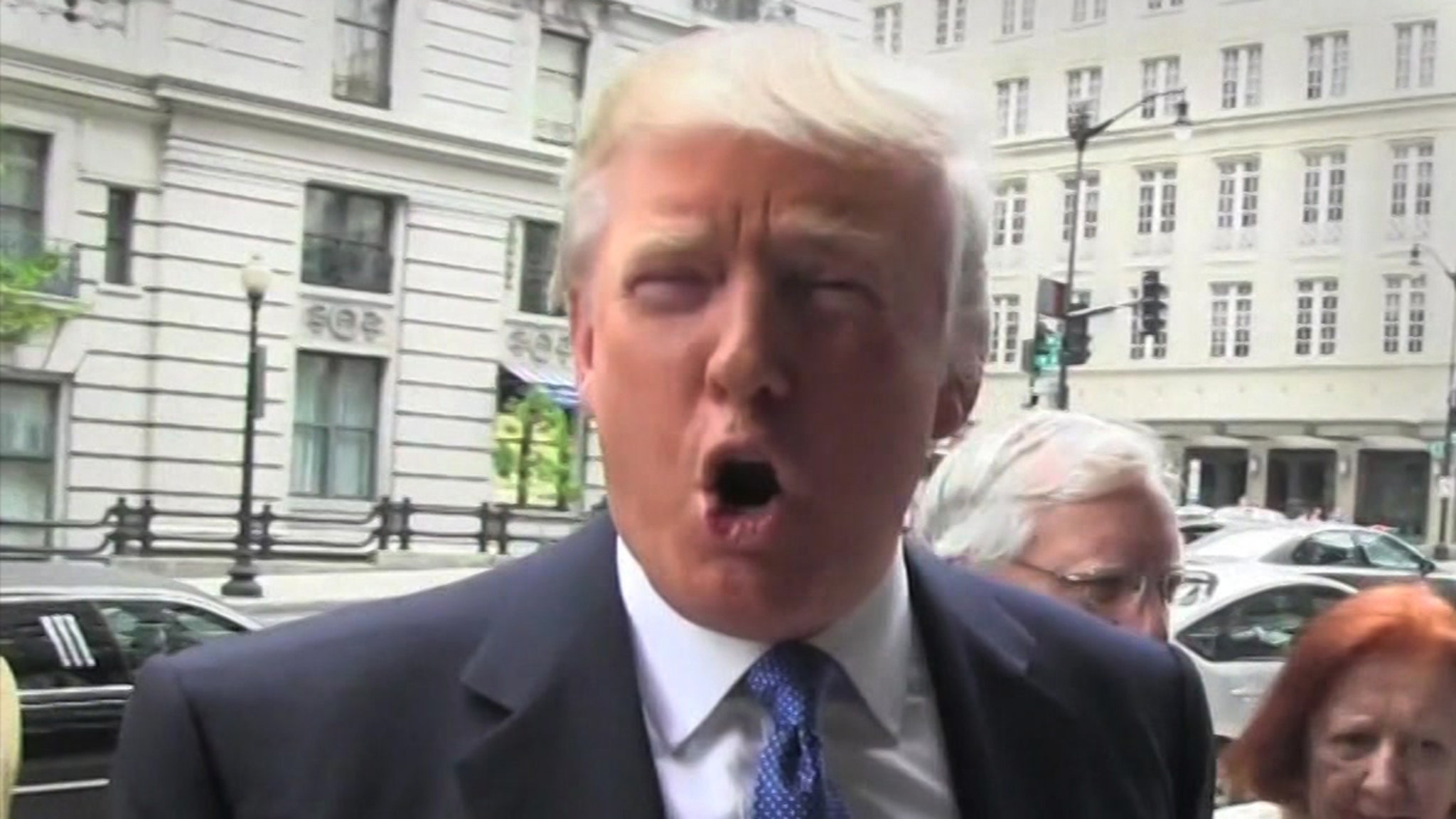 President Trump apparently thinks his daily press briefings on how his administration is handling the coronavirus pandemic is a reality show … ’cause he’s hyping his “ratings.”

DT tweeted out the callous and insensitive message to his followers Sunday, boasting about sky-high numbers he and his task force are supposedly bringing in for news networks and other TV stations broadcasting his crucial health updates to the American people.

Because the “Ratings” of my News Conferences etc. are so high, “Bachelor finale, Monday Night Football type numbers” according to the @nytimes, the Lamestream Media is going CRAZY. “Trump is reaching too many people, we must stop him.” said one lunatic. See you at 5:00 P.M.!

Trump cites the NY Times as referring to his ratings as “Bachelor finale, Monday Night Football type numbers,” and says the “Lamestream Media” is going nuts about the fact he’s reaching so many people. He ends his tweet with a promise to return … “See you at 5:00 PM!”

The Prez then went on to quote the NYT writer, seemingly for context and to imply that it wasn’t him, per se, that was obsessed with ratings (even though he is). The quote from Michael M. Grynbaum reads, “President Trump is a ratings hit. Since reviving the daily White House briefing Mr. Trump and his coronavirus updates have attracted an average audience of 8.5 million on cable news, roughly the viewership of the season finale of ‘The Bachelor.’ Numbers are continuing to rise…”

…alone attracted 6.2 million viewers for the president’s briefing — an astounding number for a 6 p.m. cable broadcast, more akin to the viewership for a popular prime-time sitcom…

He continues by citing the numbers across different networks, adding “…alone attracted 6.2 million viewers for the president’s briefing — an astounding number for a 6 p.m. cable broadcast, more akin to the viewership for a popular prime-time sitcom…”

He then quoted Grynbaum as saying a low percentage of Republicans trusted the news media for info on the virus. Implication being … they trust 45 more.

The fact he’s giving any conversation — be it his or others’ — about ratings oxygen whatsoever is pretty asinine — of course, people are tuning in … their lives are on the line.

BTW … Trump, who M.C.’s these briefings in the most self-congratulatory way possible, isn’t the draw. The draw is Dr. Anthony Fauci, who isn’t feeding us BS about how we’re beating the virus … because we’re not.