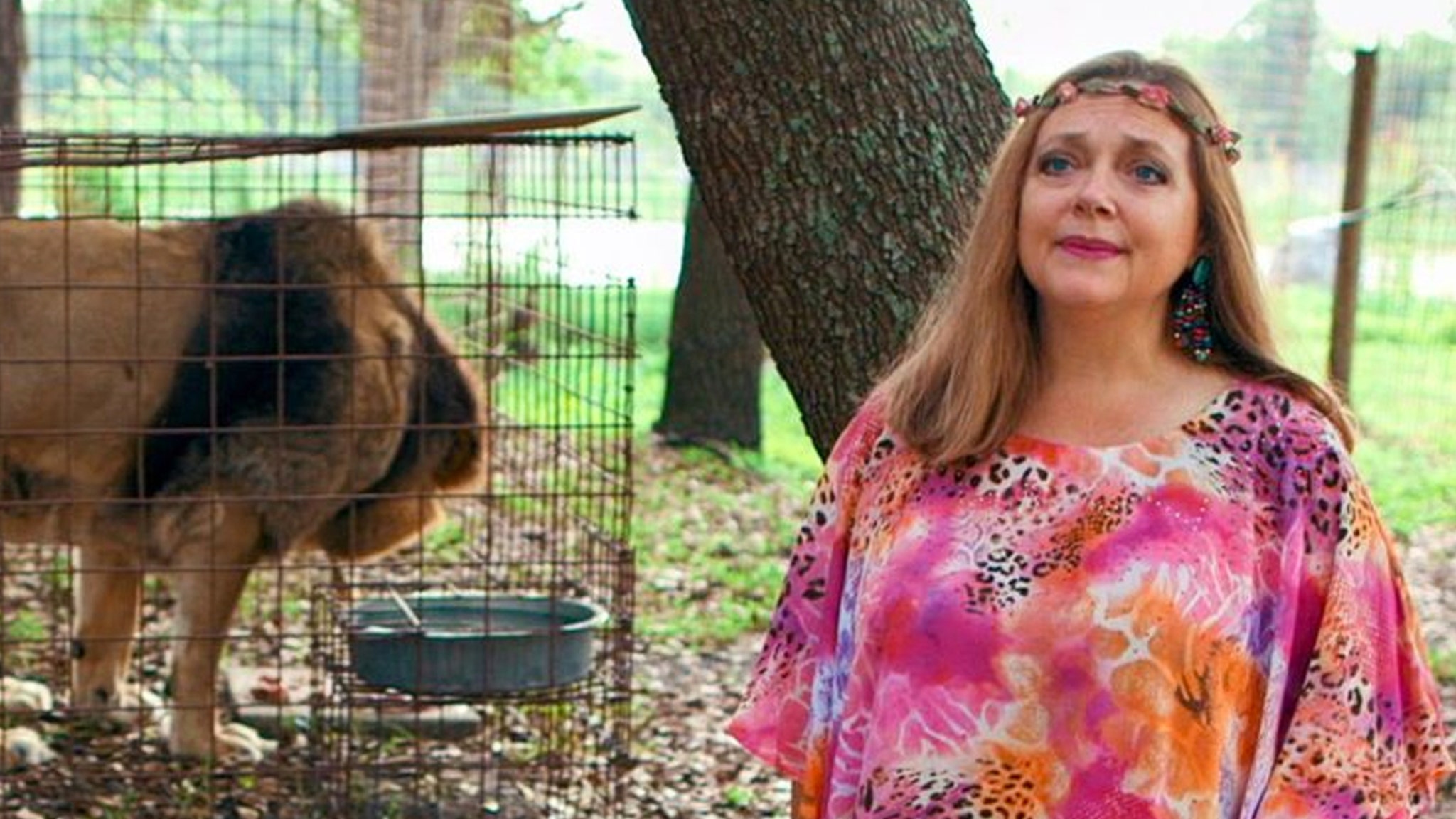 Of all the crazy storylines on the Netflix docuseries, “Tiger King,” none are more captivating than what happened to Carole Baskin‘s husband … and law enforcement’s asking for help in cracking the case. 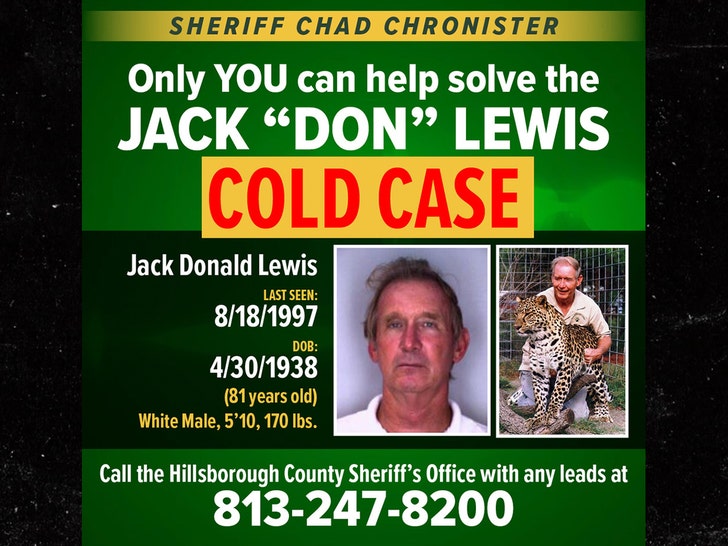 The Tampa-area sheriff says with all the attention surrounding Don’s case … “I figured it was time to use the popularity of the show to see if anyone wanted to come forward with new leads.”

For those who don’t know … Lewis was declared legally dead 5 years after his disappearance, but nobody has ever been charged in his death or has any clue of his whereabouts.

People have theories, though … especially “Tiger King” star and Baskin’s #1 enemy, Joe Exotic, who believes she killed her husband and possibly fed him to her tigers. Baskin has denied having anything to do with Don’s disappearance or death.

Nevertheless, Sheriff Chronister’s asking “Tiger King” enthusiasts to spread the word to see if it leads to any new information that can finally crack the cold case.