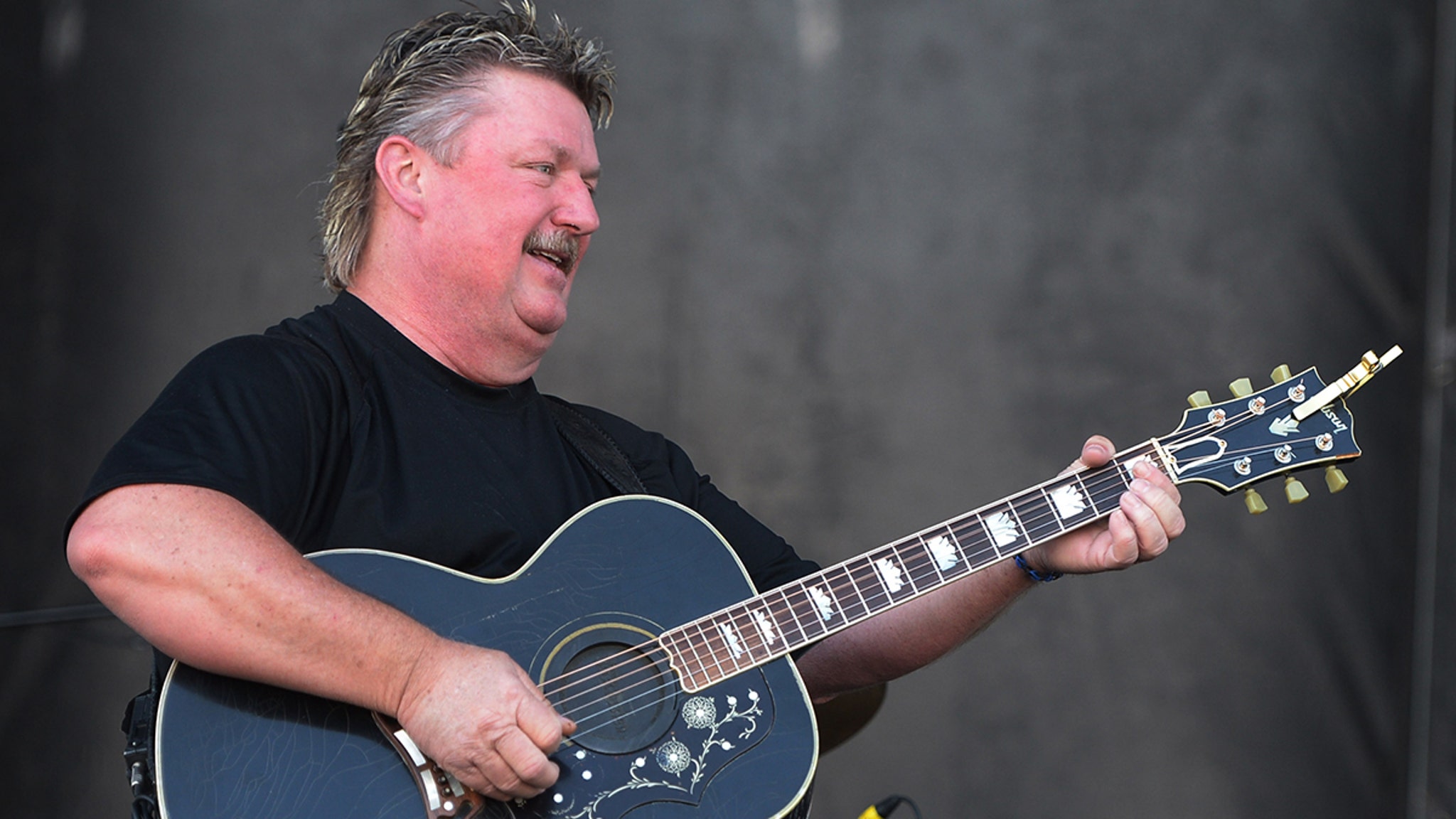 Country star Joe Diffie — who skyrocketed to fame with his hit “John Deere Green” — has died from the coronavirus … this according to his team.

The Grammy-winning singer passed away Sunday due to complications from the disease known as COVID-19, so says his management company, Adkins Publicity. Diffie had just gone public with his positive diagnosis two days ago on Friday, posting a message to Facebook.

He wrote, “I am under the care of medical professionals and currently receiving treatment after testing positive for coronavirus (COVID-19).” He went on, “My family and I are asking for privacy at this time. We want to remind the public and all my fans to be vigilant, cautious and careful during this pandemic.”

Joe had countless singles land on Billboard’s Hot Country Songs chart throughout the ’90s and into the early 2000s, including 5 that peaked at #1. Those songs include “Home,” “If the Devil Danced (In Empty Pockets),” “Third Rock from the Sun,” “Bigger Than the Beatles,” and “Pickup Man.” The latter was the longest-lasting #1 hit, at four weeks.

He’s perhaps best known, though, for his catchy tune “John Deere Green,” which peaked at #5 on the charts. The track appeared on his third album, “Honky Tonk Attitude,” and helped the record receive platinum certification. He produced 12 studio albums over the course of his career. His collab track “Same Old Train” won a Grammy in 1998.

Diffie had been married at least three times in his life. His wife at time of death was Tara Terpening Diffie, with whom he has a daughter.