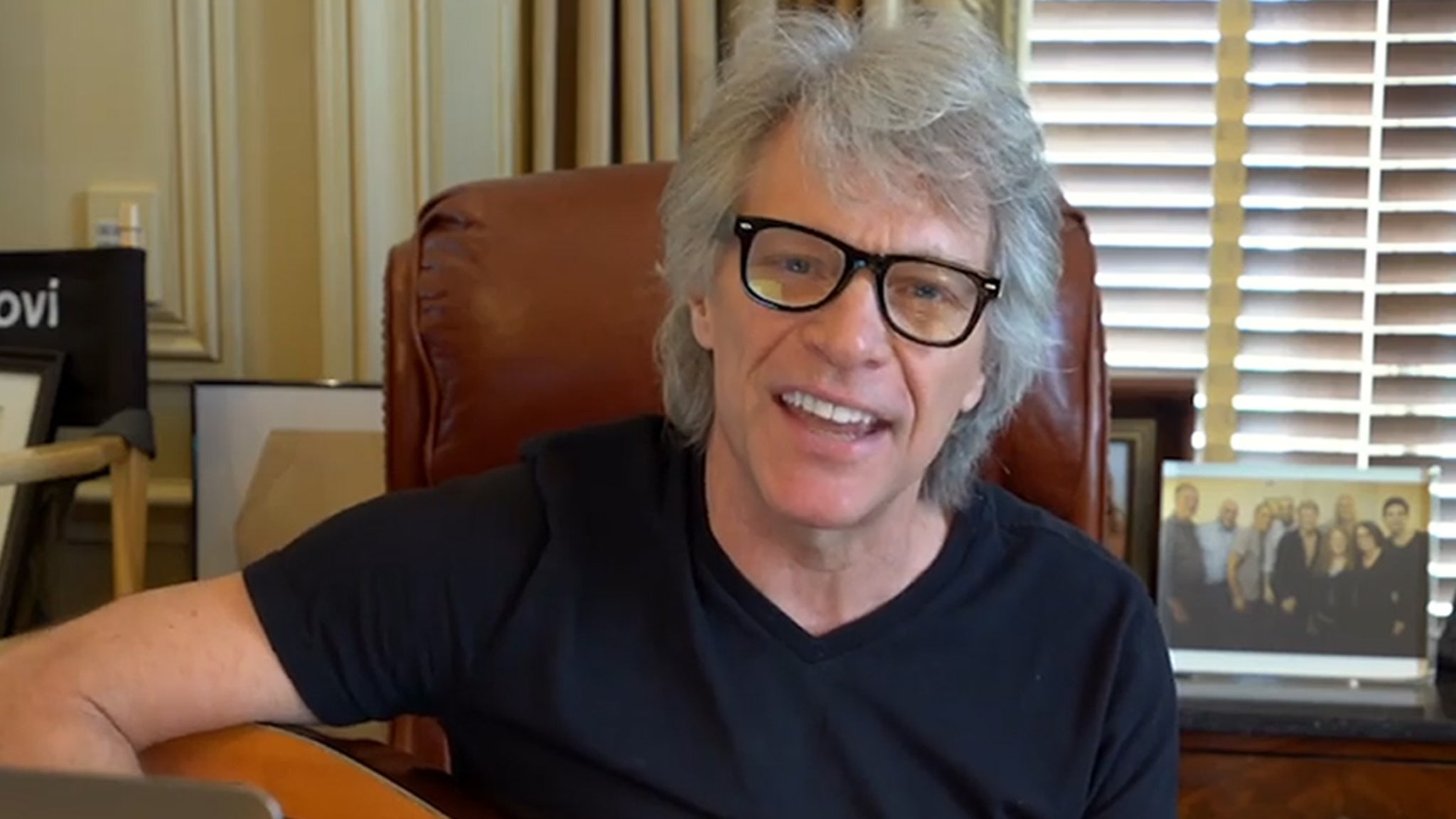 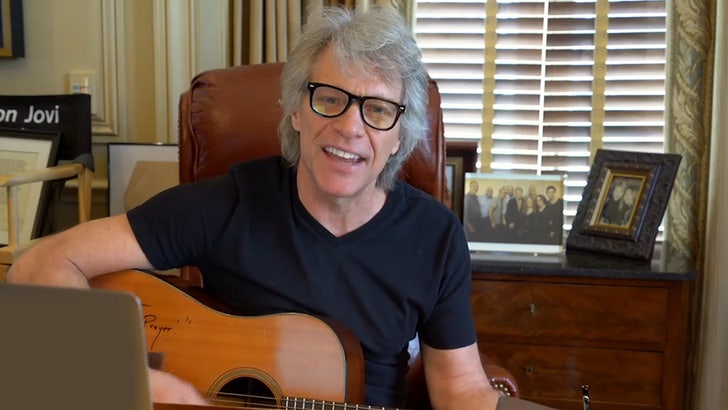 Jon Bon Jovi‘s already got some winning song lyrics to his finish-the-story type community song — and he might wanna consider hiring some of these folks … ’cause they’re good.

The rocker picked out three verses to finish out his made-up tune called “Do What You Can, Our Story” — which he kicked off last weekend with a verse of his own and the chorus. Welp, people heard his call loud and clear … JBJ says he’s received countless submissions across several different platforms. Some performed it, others just wrote their lyrics.

The three submissions Jon played out live on camera were incredibly well-written and, obviously, topical to the coronavirus outbreak everyone’s dealing with right now. Our particular favorite … Jeffrey Baron, via YouTube, whose verse sounds like it’s from Bob Dylan‘s songbook or something. Well done. 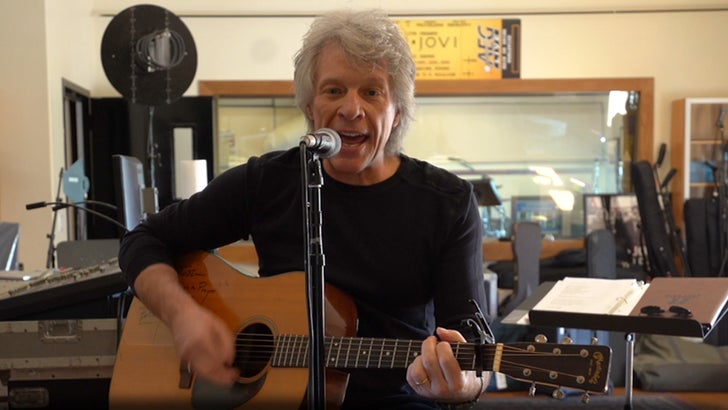 The whole venture’s pretty neat — because Jon set up the rhythm and cadence of the song fairly easily in his first post … it’s relatively easy for people to plug in their own verses seamlessly. Jon sings off their verse, and then weaves in his own hook right after.

He says he’s gonna keep it going and keep singing people’s lyrics, so he encourages more submissions and more participation. Unclear if he’ll eventually pick a few verses as his favorite and deem the ultimate winner, but for now … it seems like there’s a lot he likes.

No complaints there … take it away, Jon (and everyone else)!