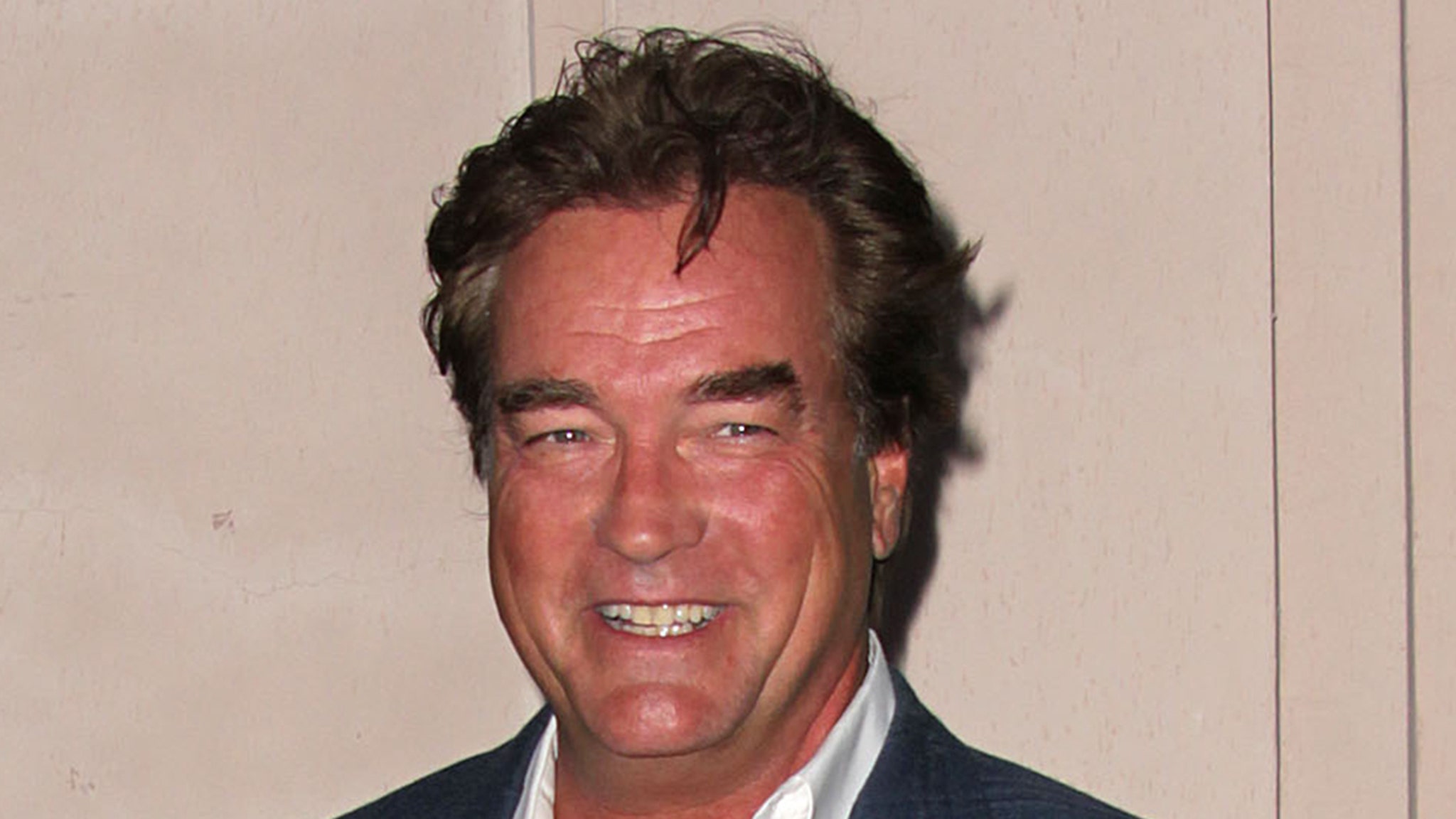 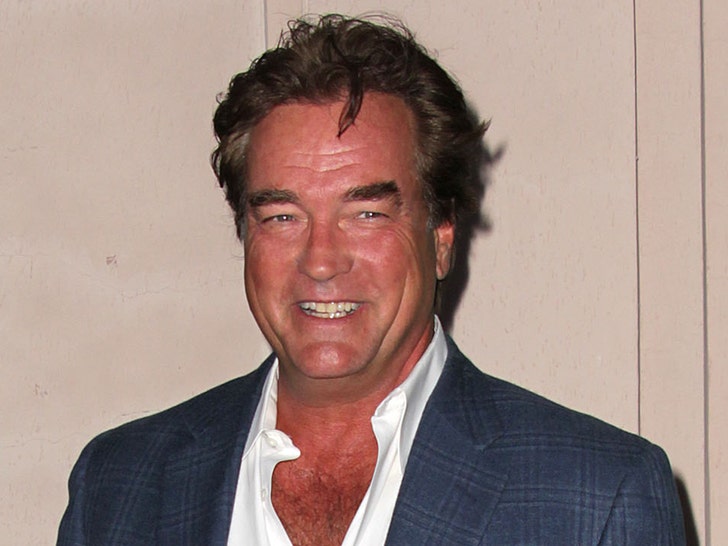 John Callahan of ‘All My Children’ fame has died.

The longtime soap star passed away Saturday after suffering a massive stroke at his Palm Desert, CA home … according to his rep. On Friday, paramedics were called to his home and he was transferred to a hospital in Rancho Mirage, where he was put on life support.

Callahan’s rep says his death is NOT related to COVID-19 — but notes that nonetheless, some of John’s family members were only able to see him for a short while due to hospital restrictions currently in place all over the country because of the coronavirus.

His ex-wife and former ‘AMC’ co-star, Eva La Rue says … ” We are extremely saddened and distraught over the loss of John.” She continued, “He was my great friend, co-parent and an amazing father to Kaya. The absence of his bigger than life, gregarious personality will leave a hole in our hearts forever. Words cannot express the shock and devastation we are feeling at this time. The Yankees just lost one of their greatest fans.”

John played Edmund Grey on the hit show for years, starring in his role from 1992 all through 2005. He also acted on the daytime drama “Santa Barbara” for a couple years in the ’80s as well as ‘Falcon Crest’ in the early ’90s. He also had recurring roles on ‘Days of Our Lives’ dating back to the late ’80s all the way up until 2010.

The guy had 34 acting credits to his name. He’s survived by his daughter, Kaya.