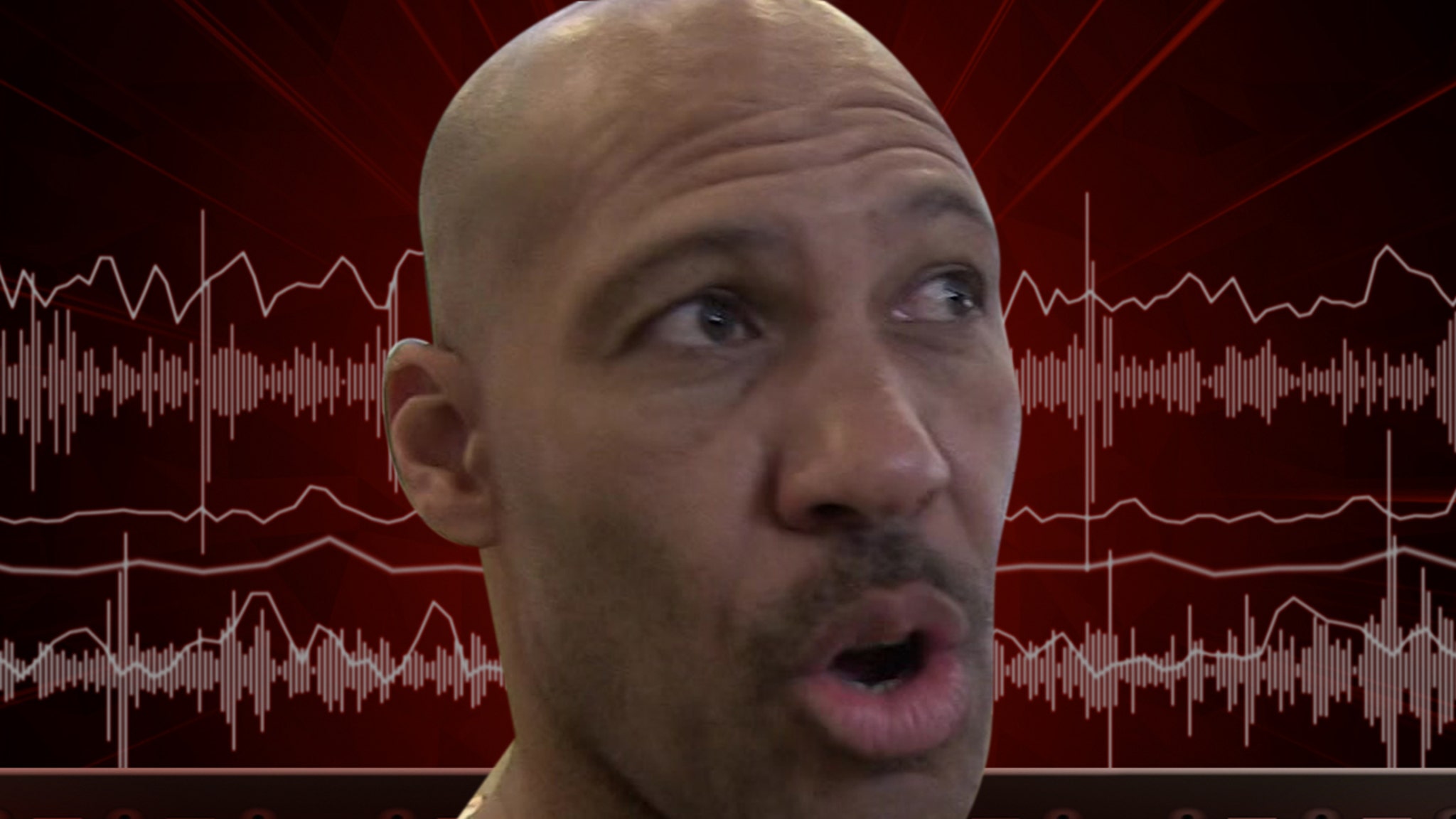 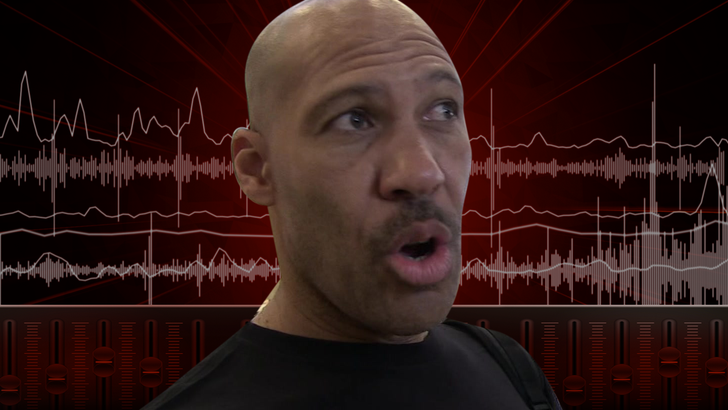 LaVar Ball is adding a 4th “B” to the Big Baller Brand — claiming he believes the company is worth … A BILLION DOLLARS!!

Here’s the deal .. Papa Ball joined the guys on Barstool Sports’ “Pardon My Take” on Friday to talk about the BBB comeback — and that’s when the topic turned the brand value.

The guys brought up to LaVar that if you do a Google search for “Big Baller Brand Worth” — the first site that pops up claims BBB has a BILLION DOLLAR valuation (unclear how they came to that number).

So, when the hosts joked about Ball paying Google to make that article the top result, Ball doubled the hell down.

“Everybody knows it’s worth a billion,” Ball says. “Why do you think they coming at me so hard? They don’t want this to take off, baby!”

You may laugh … but Ball turned BBB into a household name when it launched in 2016 — with everyone from Jay-Z to The Game buying up those $495-a-pair shoes.

But, things went south quickly over issues with shipping, product design issues and Lonzo publicly trashing the brand (he even got his BBB tattoo covered up).

Now, LaVar is bringing it back — and says the NEW Big Baller Brand will be bigger and better than ever … with new shoes, shirts, hats and more.

In fact, Ball recently came into the TMZ office and told us he has BIG plans for BBB in 2020 — from an animated TV series to tire rims and even BBB water.

And, with stars like Master P and Metta World Peace throwing their full support behind him — who knows where it could go.