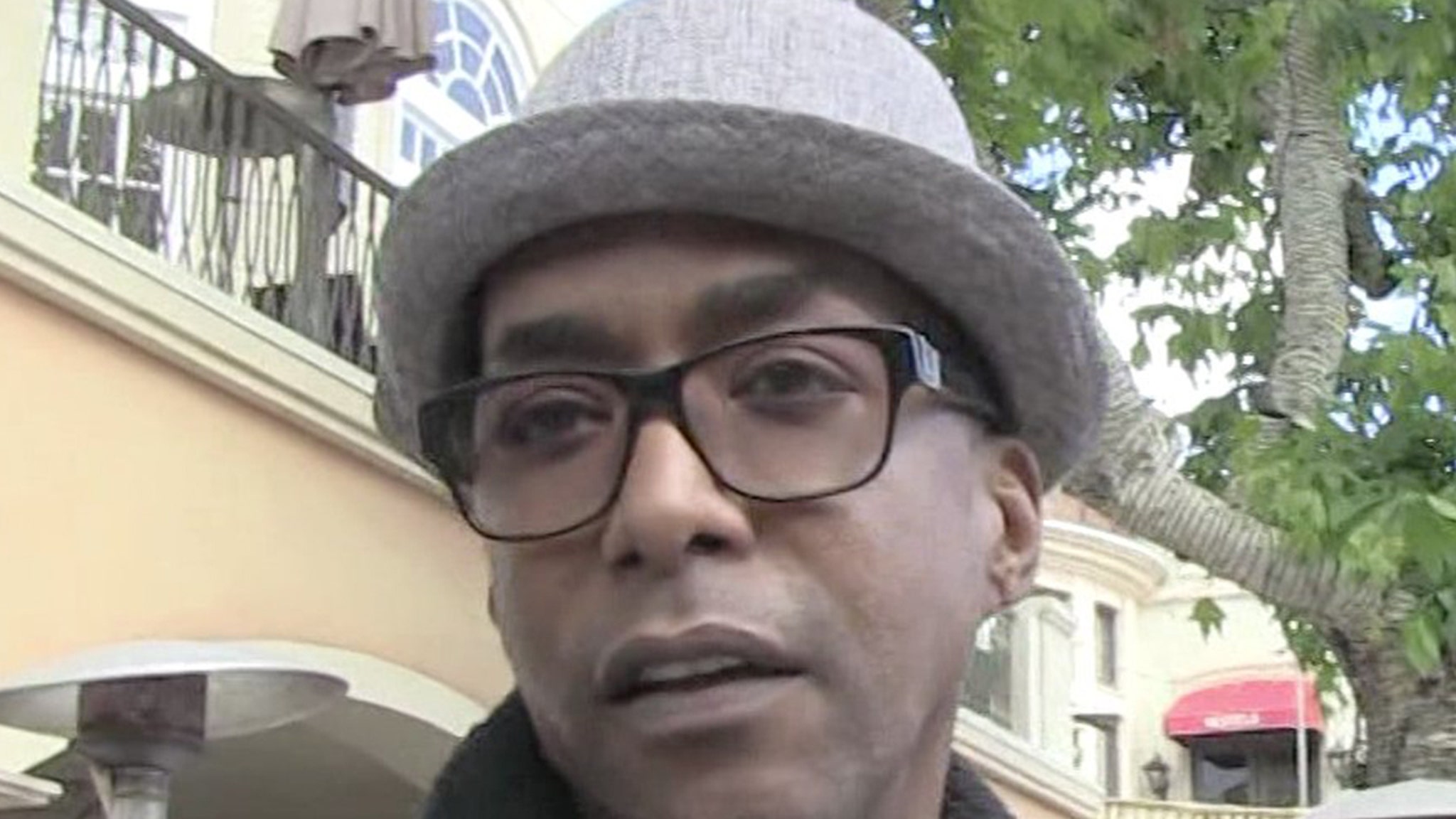 “Juwanna Mann” star Miguel A. Nunez Jr. really didn’t want to pay for hundreds of dollars of groceries … at least according to cops, who say he gave himself the ole five-finger discount.

Law enforcement sources tell TMZ … the actor was checking out at an L.A. Ralphs supermarket this week when his credit card got declined, so he just took his groceries in his cart and walked right out the front door without paying.

Our sources say Miguel returned to the same Ralphs a few days later, but he wasn’t allowed inside and cops were called. We’re told Miguel was placed under citizen’s arrest, and when LAPD showed up, police cited him for misdemeanor shoplifting and he was sent on his merry way.

Cops arrested Miguel but didn’t take him into the station … they gave him a ticket and he was on his way. During the pandemic, L.A. cops are not booking and jailing people for minor offenses. Cops still call it an arrest.

Miguel’s spinning a different tale … he tells us he was in a long line to check out — ya gotta stay 6-feet away from folks because of coronavirus — and he got tired of waiting and bounced with his items, but intended to return another day to pay.

Miguel says he tried to pay for his $200 worth of groceries when he returned, but claims the store manager told him no and that he wasn’t special.