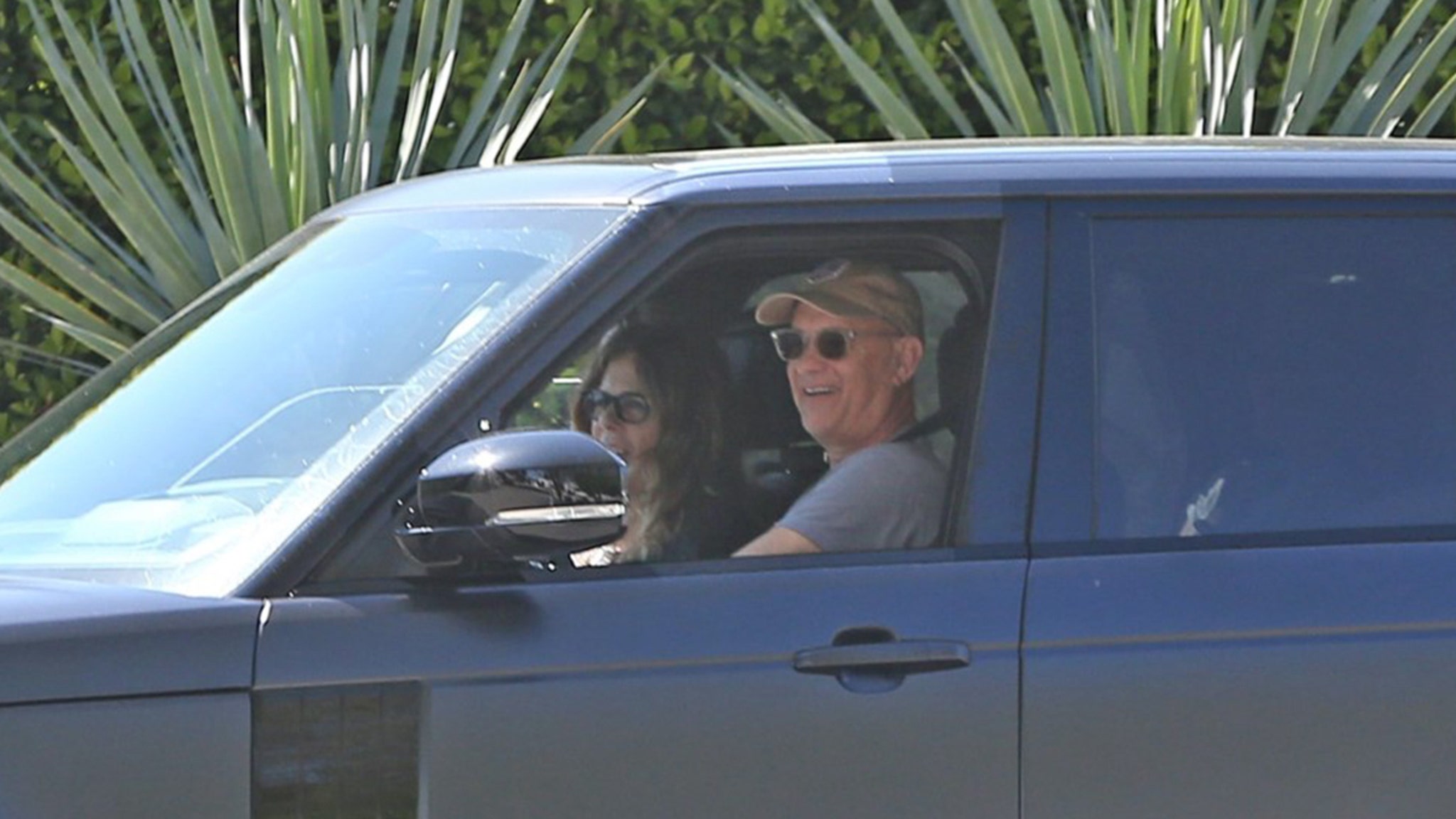 Tom Hanks and Rita Wilson are no longer castaways … the couple’s back in L.A. and they could not look happier.

Tom and Rita were spotted in their Range Rover on Friday moments after landing at Van Nuys Airport. The couple grinned ear-to-ear … and it’s easy to see why after spending more than 2 weeks in self-isolation after testing positive for the coronavirus. 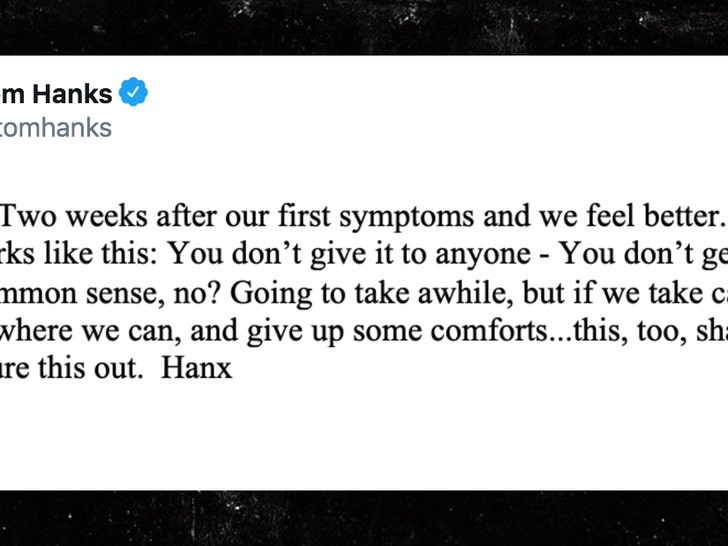 Just a few days ago, Tom and Rita gave the world a health update and said they were feeling much better. Tom also took the opportunity to remind everyone that sheltering at home is an incredibly effective tool to combat the fast-spreading COVID-19.

As we reported … Tom and Rita were in Australia filming an Elvis Presley movie when they contracted the disease. They were the first A-listers to test positive for coronavirus.

At the time, Tom’s reps told us he and Rita got tested for the deadly virus after feeling like they had a cold. They also felt extra tired and had some body aches. Rita also had some chills that came and went, as well as, slight fevers. 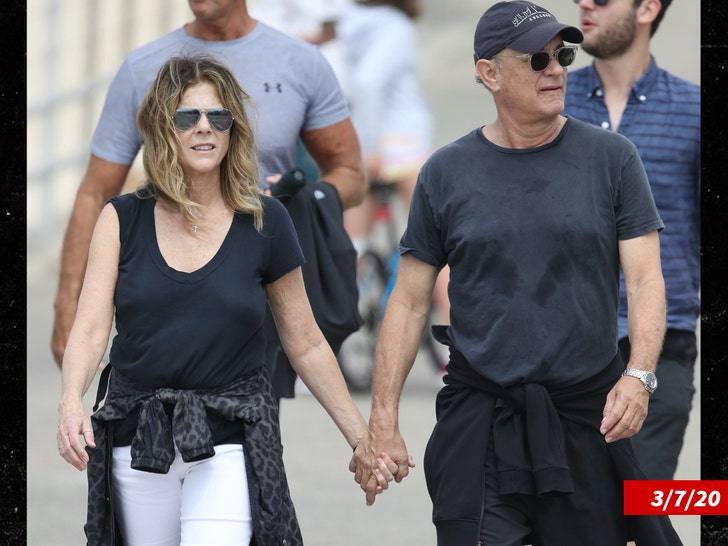 Shortly before their diagnosis, Tom and Rita were spotted touring the famous Bondi Beach in Australia. It was quite possibly the last time they were out before being forced into quarantine.

Now that they’re back in California, they’ll also have to comply with “shelter at home” orders — but guessing they’d prefer being cooped up on their home turf rather than a hotel down under.