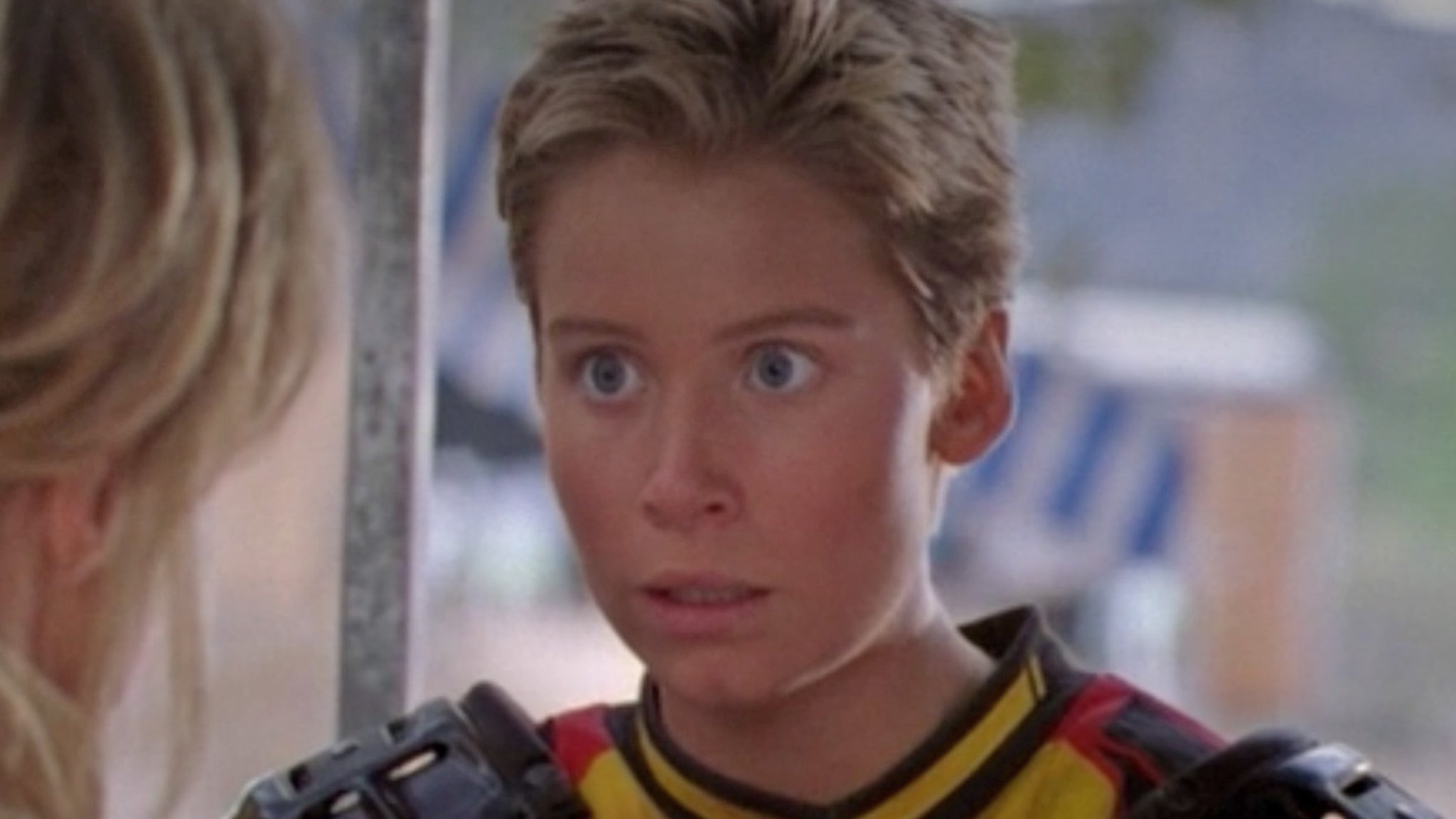 Palm Springs-native Alana Austin was only 19 years old when she landed the role of the girly cheerleader turned dirt bike bad boy, Andi Carson — who poses as her brother and takes to the track while her brother is injured — in the classic sibling-swapping 2001 Disney TV movie, “Motocrossed.”

Alana Austin was helped out along the wild ride by her on-screen mom and confidant, Geneva, played by Mary-Margaret Humes, her biker brother, Andrew, played by Trever O’Brien … and of course, the fierce French rival on two wheels, Rene Cartier, played by Michael Cunio.