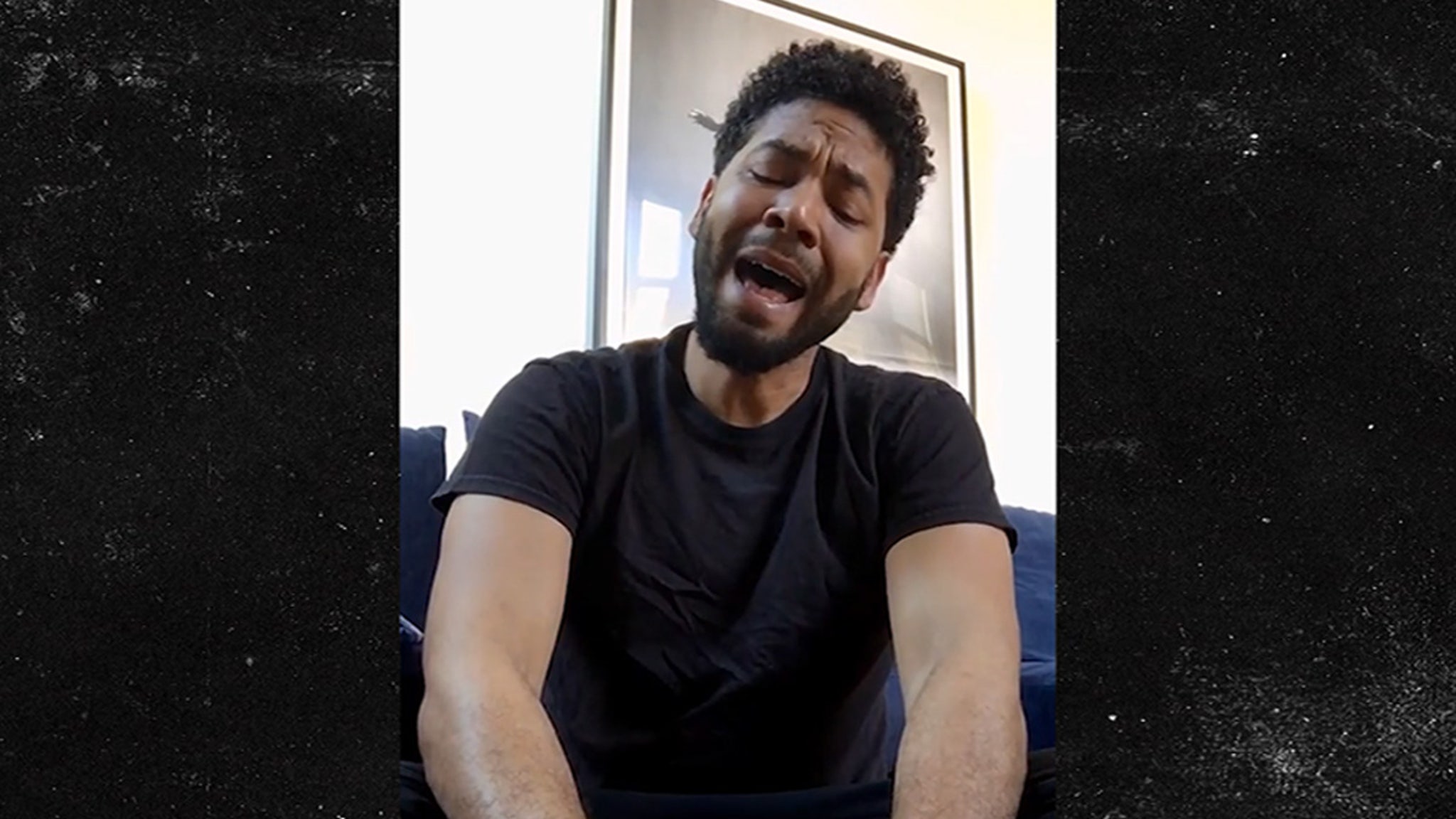 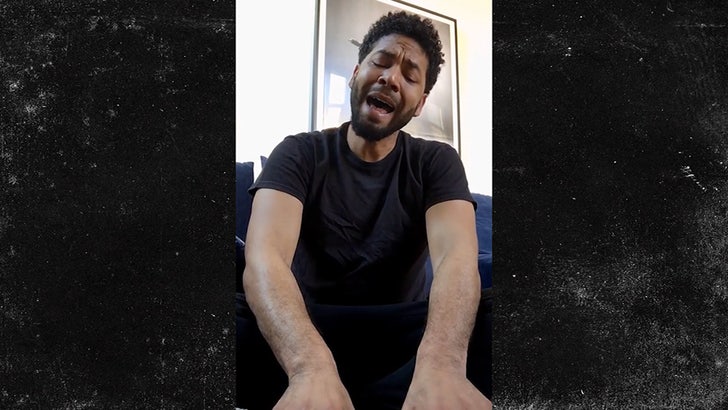 Jussie Smollett wants to move on from his alleged “attack” — despite a pending trial — and he’s singing about it while on coronavirus lockdown.

Jussie just broke his social media silence Wednesday by singing and playing the piano. It’s the ex-“Empire” star’s first time posting anything in over 9 months, so this is a rarity.

Jussie sang Stevie Wonder‘s song, “A Place in The Sun.” It’s about moving on and finding a place in the sun where there’s hope for everyone. Guess this is what’s been on the top of Jussie’s mind.

Seems Jussie considers his quarantine as dating way back to the alleged racist and homophobic “attack” … because he says he’s on day 421. We checked, and that marks the number of days since Jan. 29, 2019 … when he made the allegation he was jumped in Chicago by 2 white men who yelled, “This MAGA country!”

Moving on won’t be as easy as singing a tune … remember, Jussie is gearing up for his new trial, and weeks ago he said “truth” will be his defense.

As we reported … Jussie got re-charged for allegedly lying to police about the alleged hate crime — after the State Attorney’s Office dropped the original 16 charges against him.

Jussie’s pled not guilty again … and seems intent on finding a place in the sun.