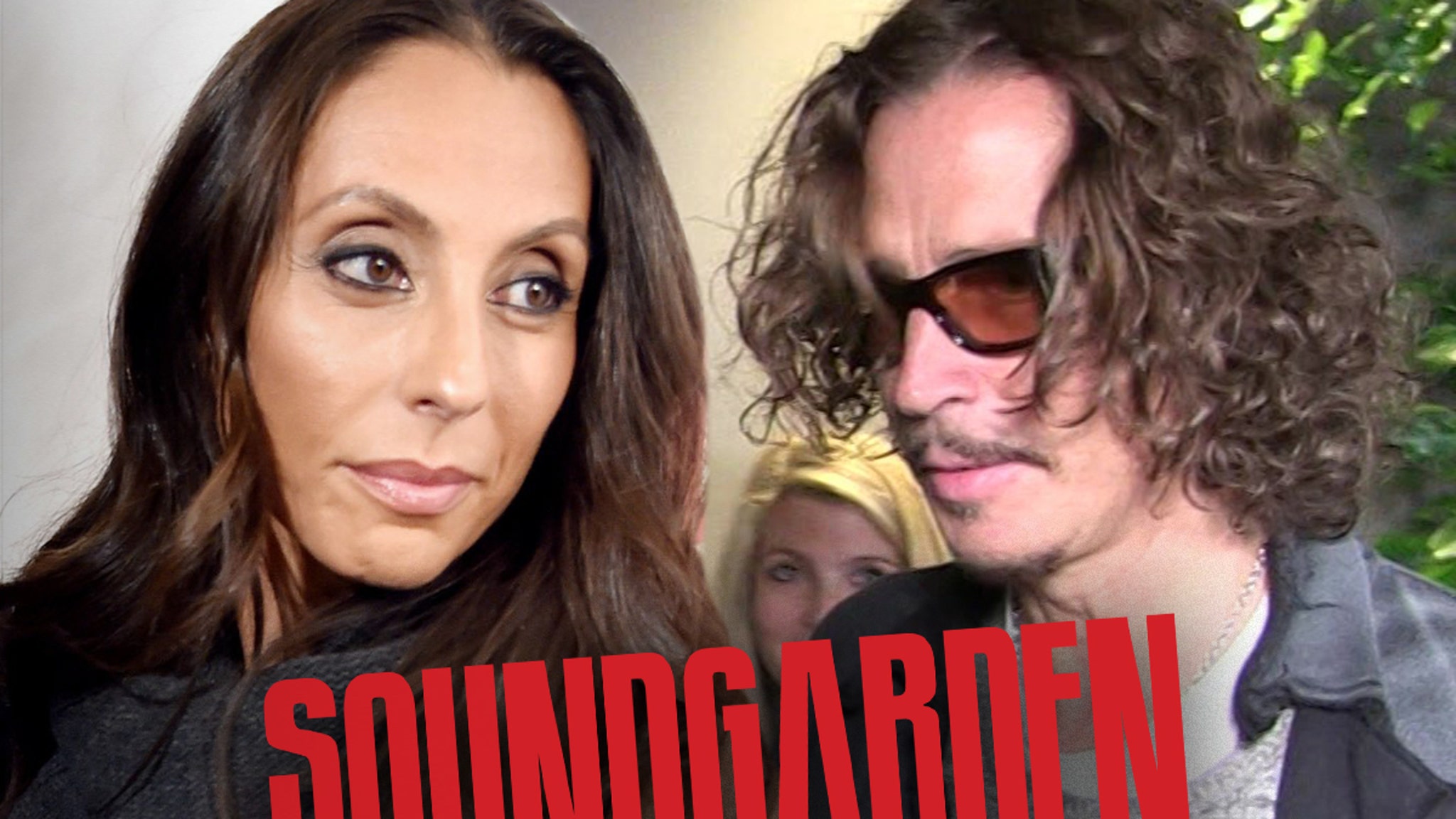 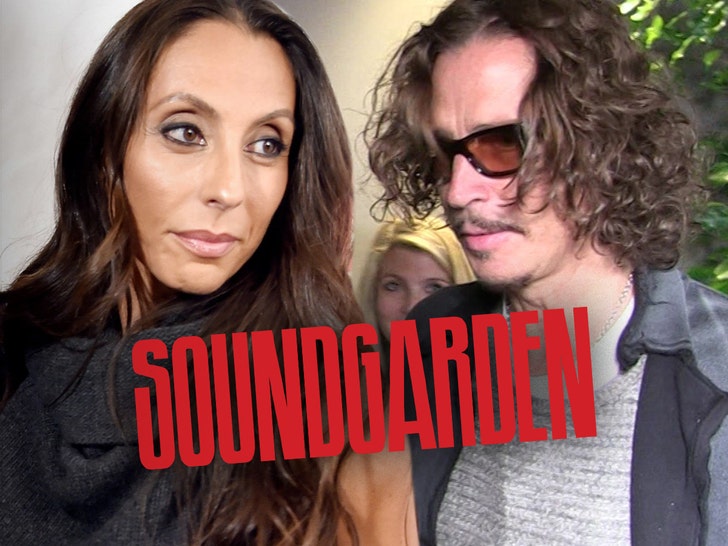 Chris Cornell‘s widow says Soundgarden doesn’t give a rat’s ass about her elderly mother, asking her to sit for a deposition despite coronavirus risks … but the band’s attorneys are calling BS.

Vicky Cornell claims Soundgarden is ignoring the dangers of the virus — especially among the elderly — because they’re making a push to get Vicky’s mom to sit for a proper grilling by their attorneys.

In docs, obtained by TMZ, Vicky claims Soundgarden is “callously insisting on the immediate deposition” of Vicky’s mother who is “an elderly, at-risk individual.” What’s more … Vicky’s accusing Soundgarden of taking advantage of the pandemic by refusing to play nice on any of the deadlines in the case.

She says, for example, Soundgarden has “leveraged the COVID-19 epidemic for vexatious ends.” Soundgarden, however, claims it’s been willing to make accommodations.

An attorney for the band tells TMZ … they have made it very clear to Vicky and her legal team they are willing to do the deposition at her home, or at Vicky’s attorney’s office … or even through a video conference to help minimize any risks associated.

This is the latest volley in Vicky’s ongoing war with Soundgarden over who owns the final songs Chris wrote, and also for allegedly unpaid royalties.