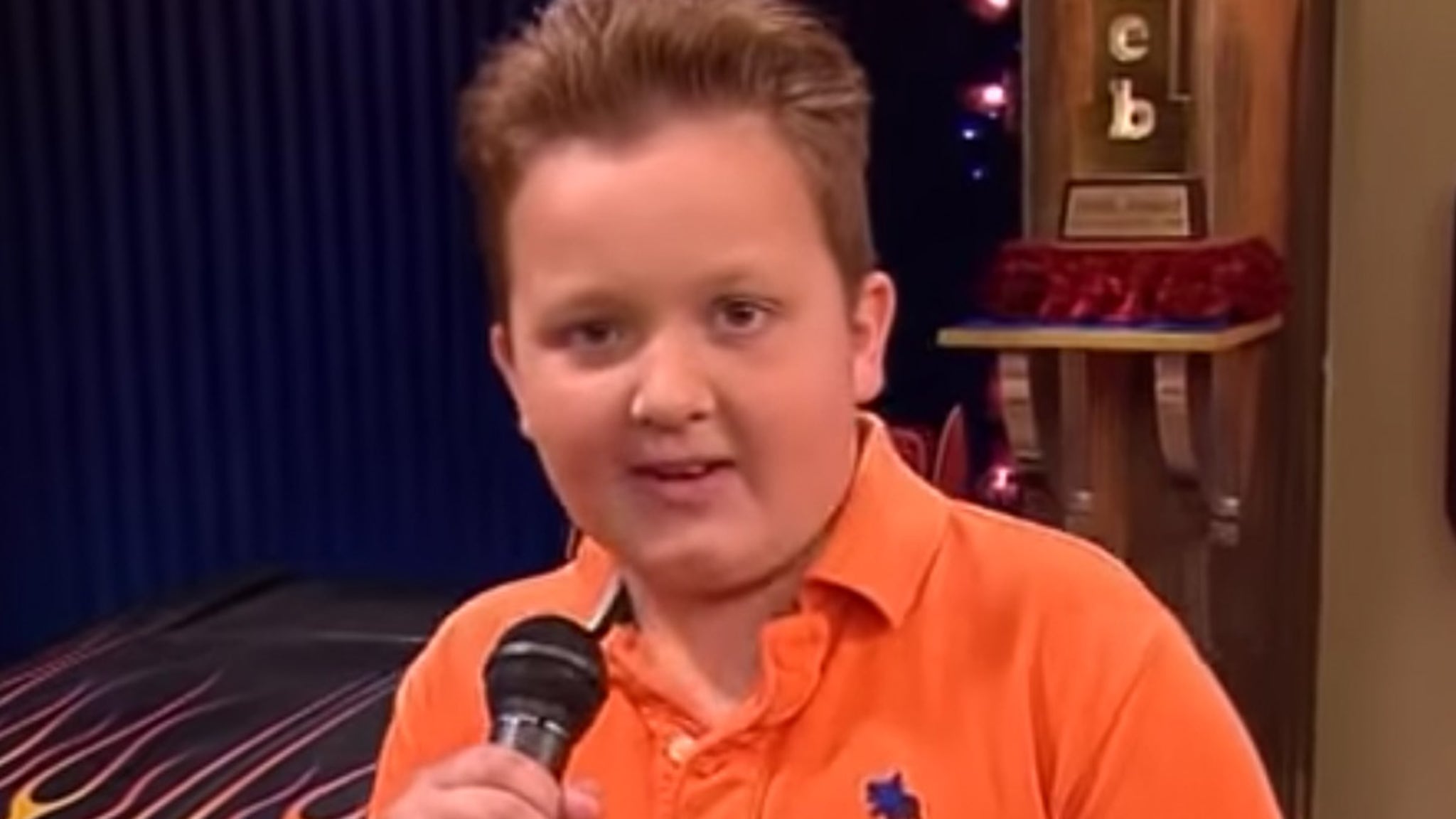 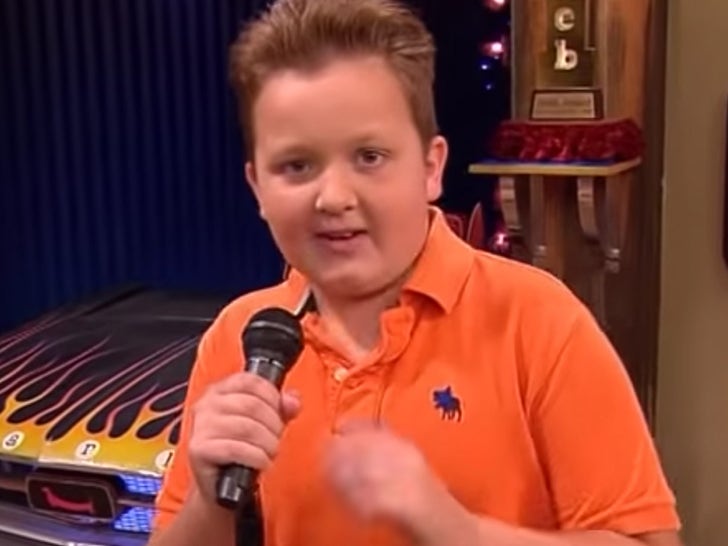 Orange County actor Noah Munck was only 11 years old when he landed the recurring role of the funny friend, Gibby — and was later joined by his brother Ethan Munck as his on-screen brother, Guppy — on the early 2000s kids comedy “iCarly.”

Noah (and Ethan) Munck were joined on the silly show by other big names like Reed Alexander as the critical Nevel Papperman, … and of course Miranda Cosgrove as the viral video star Carly Shay.

Noah Munch can more recently be spotted as the topless Naked Rob Smith on “The Goldbergs” and on his hilarious YouTube channel Sadworld.