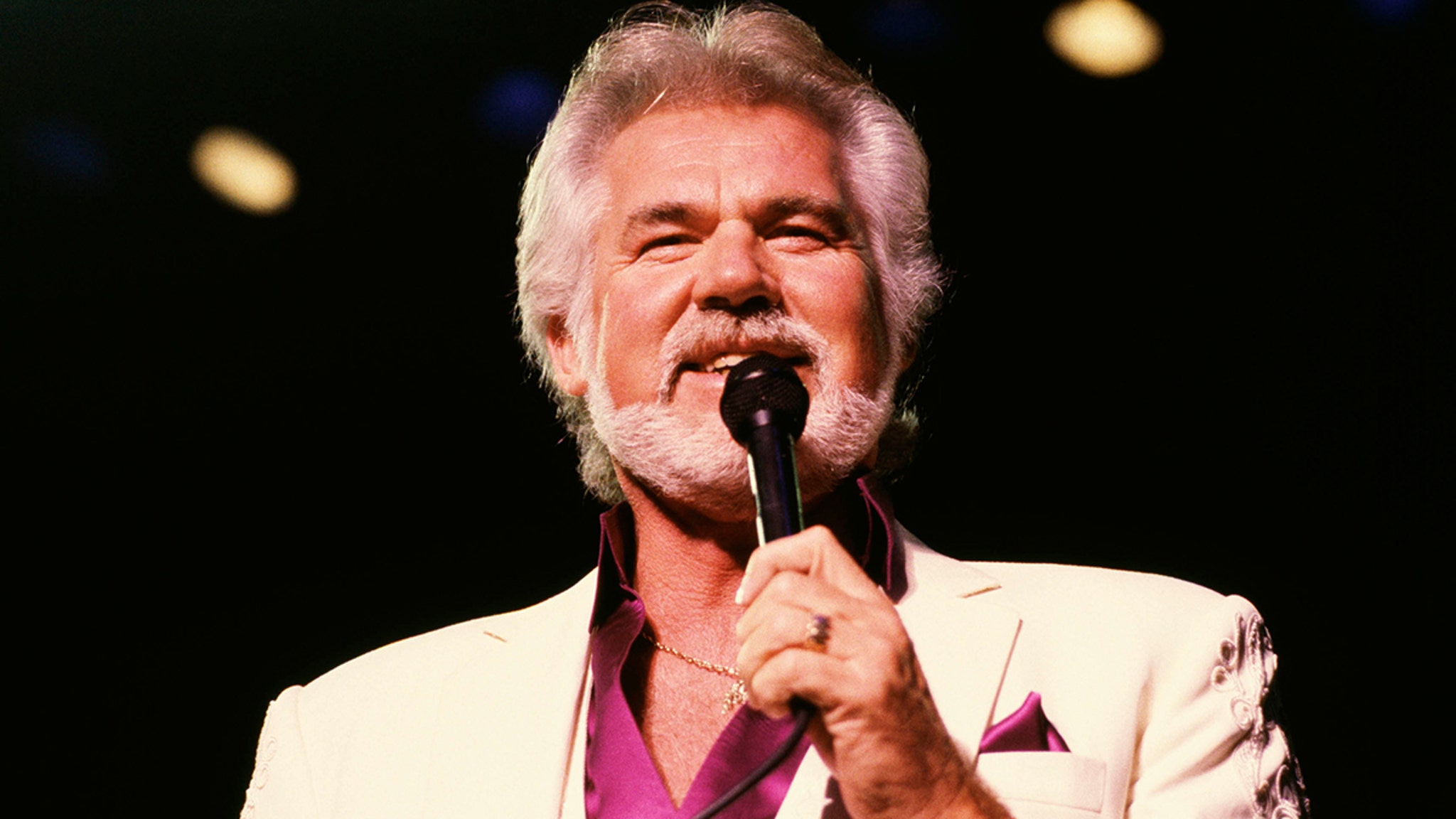 Kenny was under hospice care at the time of his passing … according to a rep for the singer, who also says Kenny died of natural causes.

The County Music Hall of Famer was known for his impressive string of hits that crossed over to top 40 pop hit radio. The biggest of his 60-year career include, “The Gambler,” “Coward of the County,” “Lucille,” “Lady” and his #1 duet with Dolly Parton, “Islands in the Stream.”

Kenny has had serious health issues in the past. Back in 2018, he had to cancel the remaining dates of his ‘Gambler’s Last Deal’ farewell tour due to unspecified “health challenges.” When he was forced to cancel, Kenny joked, “I didn’t want to take forever to retire.”

The iconic singer was born and raised in Houston, and was the 4th of 8 children. He has 5 kids of his own, and got married 5 different times.

In addition to his sterling career on the mic, Kenny also dabbled in acting, appearing in movies and on TV. Some of his notable acting credits include the title role in “Kenny Rogers as The Gambler” and an awesome guest starring spot on “The Muppet Show.”

Rogers was also a very successful businessman, who co-founded the restaurant chain Kenny Rogers Roasters. So, yes … somewhere in the darkness, the Gambler broke way more than even.