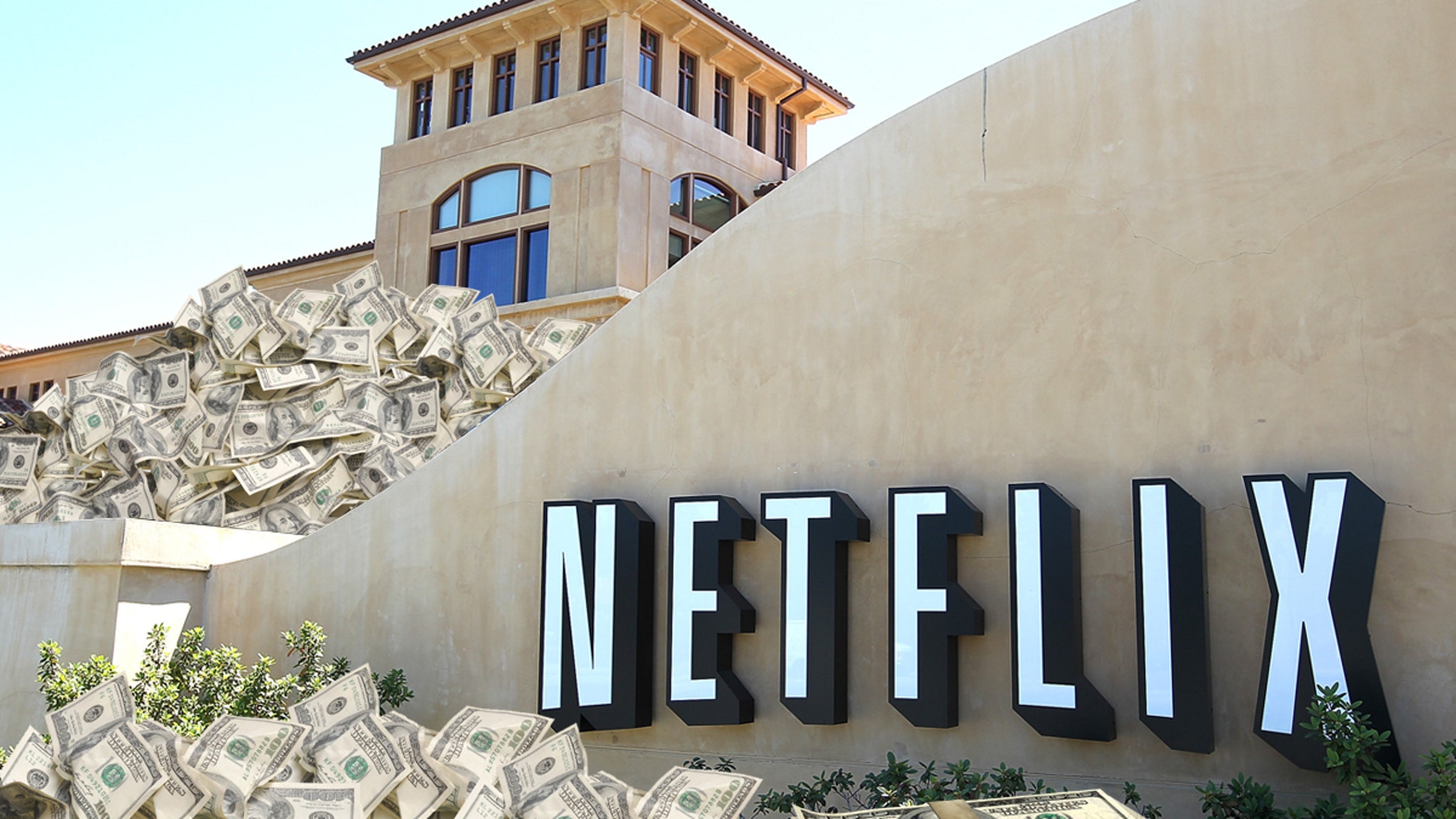 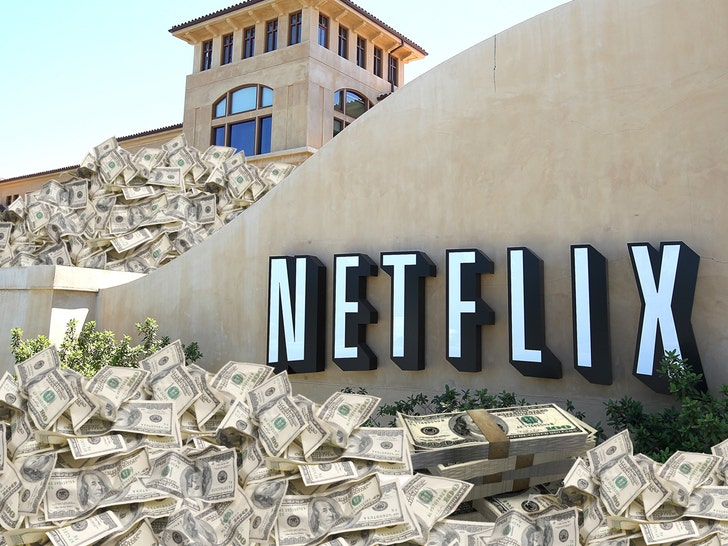 Netflix is doing its part to keep its crew in chill mode during this pandemic crisis … by creating a $100 million fund to support production crew affected by the coronavirus.

The giant streaming service made the stunning announcement Friday as fears of a global recession in wake of the coronavirus continue to grow. Netflix is stepping up by saying, “most of the fund will go towards support for the hardest hit workers on our own productions around the world.”

The company went on to say, “We’re in the process of working out exactly what this means, production by production. This is in addition to the two weeks pay we’ve already committed to the crew and cast on productions we were forced to suspend last week.”

Netflix is doing way more than just taking care of its own. The media company announced $15 million of the fund will also go to third parties and non-profits providing emergency relief to out-of-work crew and cast in the countries where it has a large production base.

Several relief funds will also get a much-needed boost and each will receive $1 million — SAG-AFTRA Covid-19 Disaster Fund, the Motion Picture and Television Fund and the Actors Fund Emergency Assistance,

Netflix is also working with other regions where it has a big production presence — Europe, Latin America and Asia — to create a similar support fund. An announcement is expected next week on which groups there will receive donations.

The massive fund couldn’t come sooner … as the U.S. government still tries to figure out a stimulus bill while hundreds of thousands, if not millions, are losing their jobs during dire times.

The company added, “What’s happening is unprecedented. We are only as strong as the people we work with and Netflix is fortunate to be able to help those hardest hit in our industry through this challenging time.”