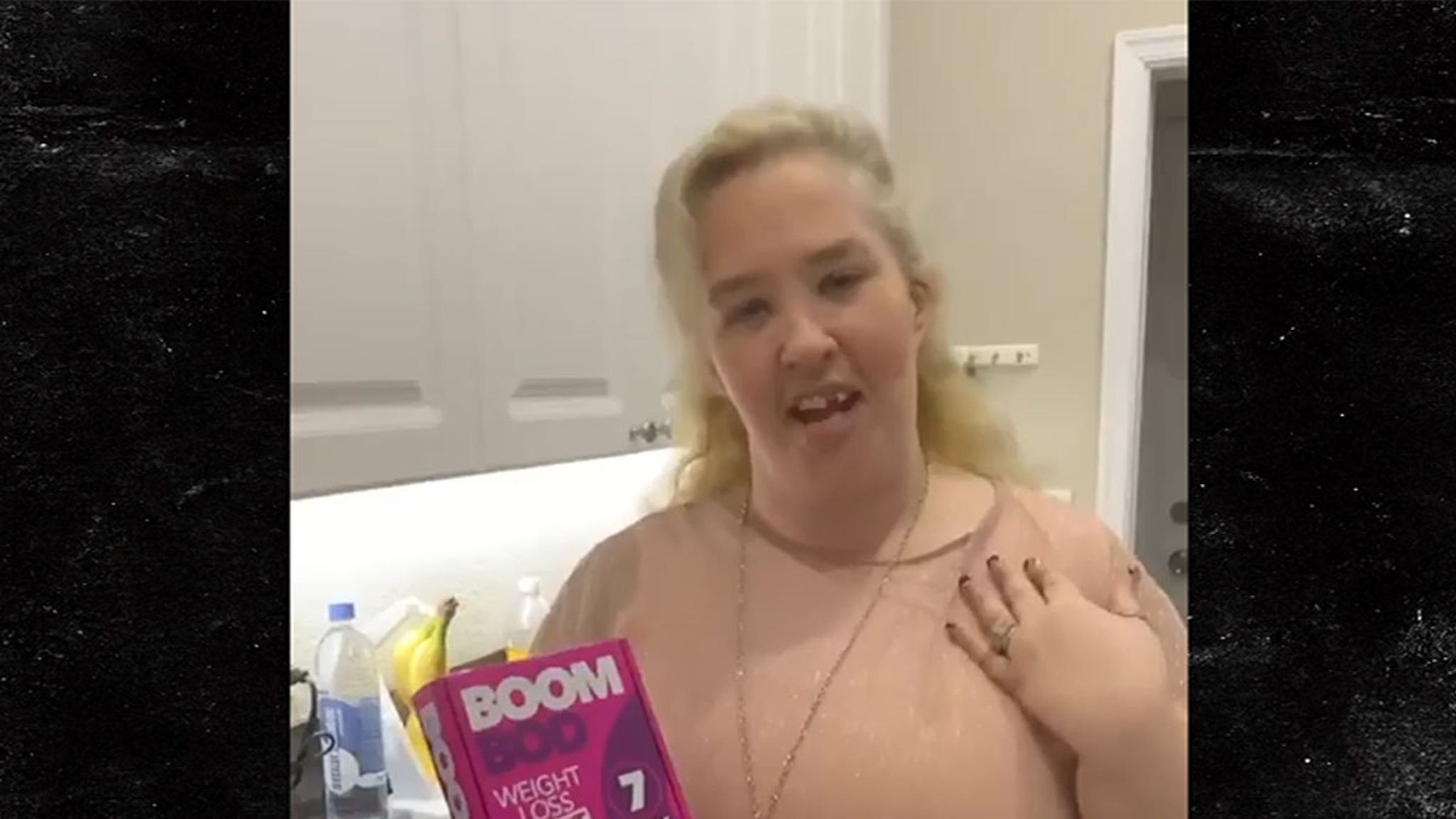 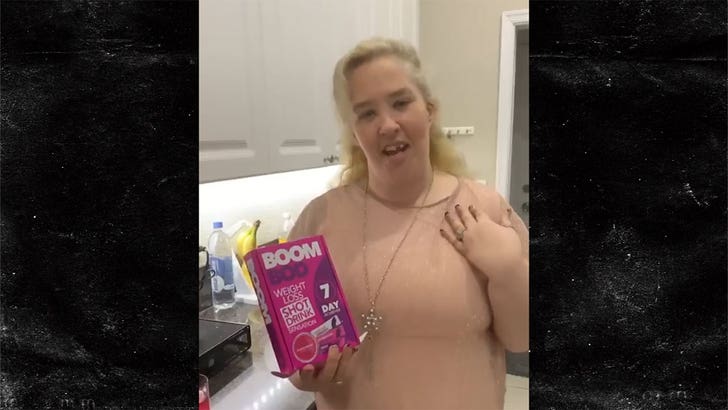 Mama June‘s decided a pandemic is the perfect time to get back in front of the camera and become a public figure again, but not on her TV show — she’s getting paid to push a weight loss challenge.

The troubled reality star is promoting something called Boom Bod, a weight loss product that urges customers to use it for 7 days to get energized, motivated and rejuvenated. It’s the kinda thing ya see IG models do all the time.

The ad was shot in a small kitchen and shows Mama explaining how ya simply add the product to water 3 times a day — apparently to curb hunger and shed pounds, but she doesn’t quite make it clear.

The oddly timed new video is the first June’s posted in a long time and seems to be her first paid gig in months. It’s unclear when she recorded it — we know she’s been living on the road since selling her home last year. 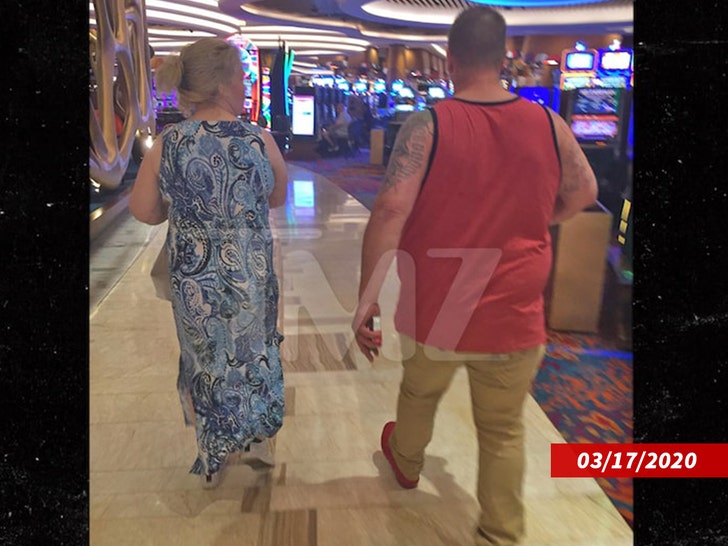 The new spokeswoman was just spotted Tuesday with her boyfriend, Geno Doak, at the Seminole Hard Rock Hotel and Casino in Hollywood, Florida.

We’re told she was wandering around aimlessly and seemed undeterred by new coronavirus safety guidelines.

Then again, it looks like the couple has been living at the casino hotel for several weeks … so perhaps that qualifies as “sheltering at home” for them.