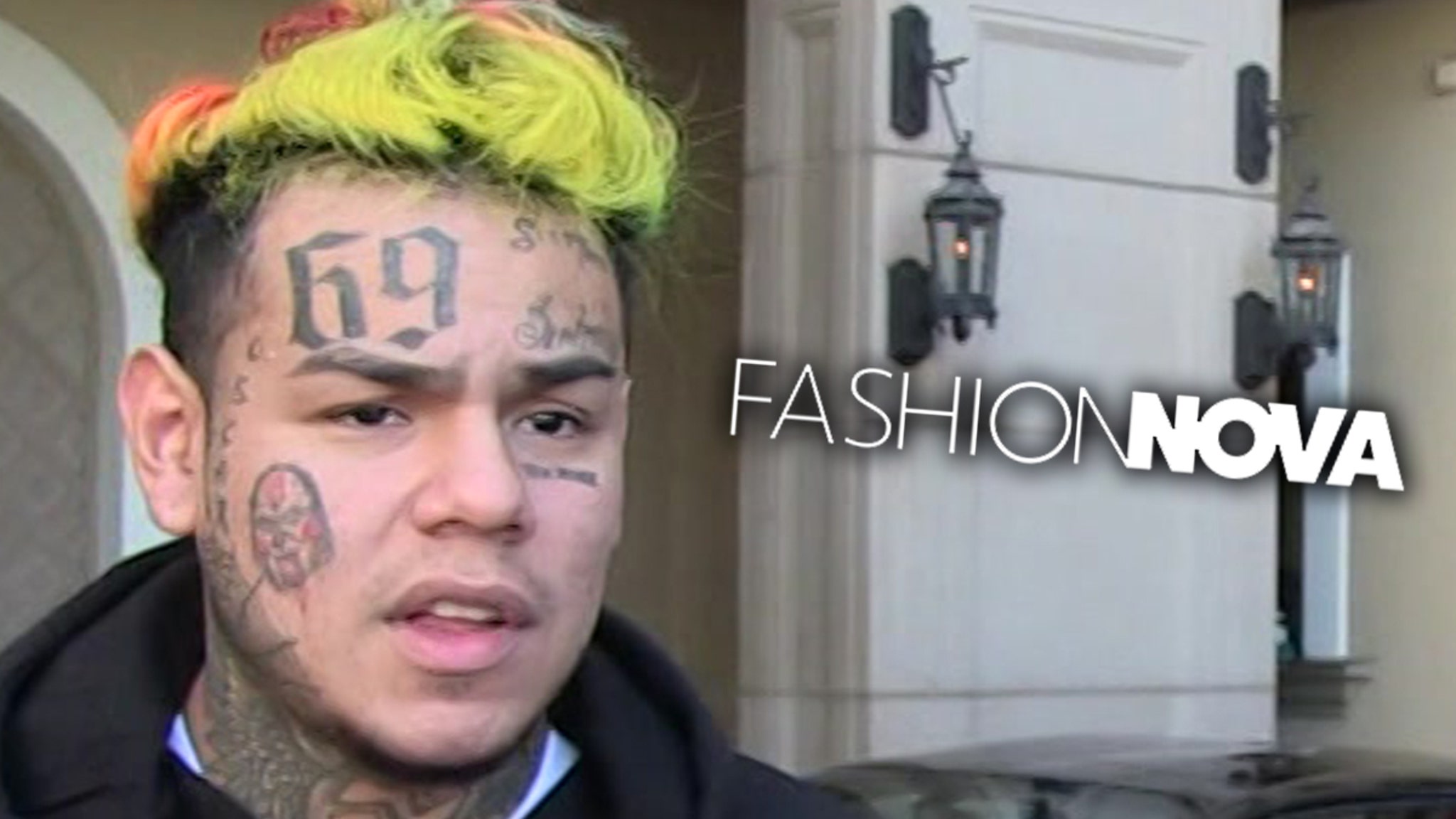 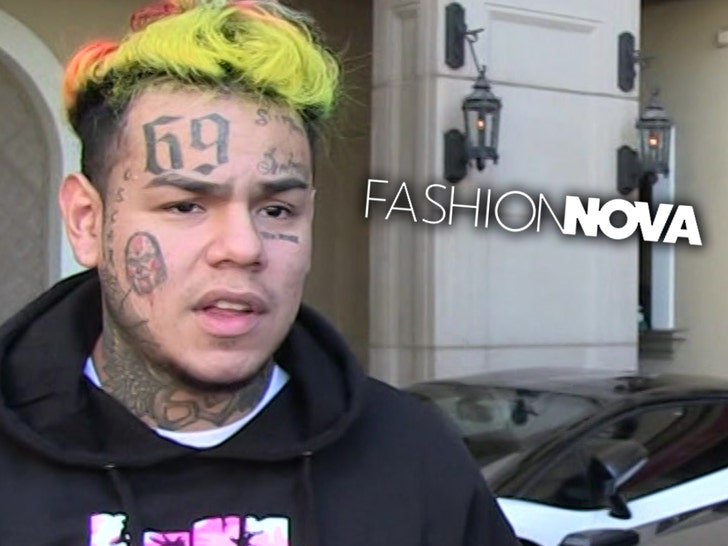 Tekashi69 has somehow managed to make even more enemies before he’s sprung from jail, this time racking up haters in the fashion biz, after he allegedly walked away with their money.

The rapper allegedly made a deal with Fashion Nova — a discount clothing retailer — to do a series of brand promotions on his social media pages and through his music. According to legal docs, obtained by TMZ, Tekashi was paid an advance of $225,000 in October 2018.

The docs claim just 2 weeks after Tekashi got the wire, he was locked up … making him unable to perform his duties for the company. What’s more … they say Tekashi’s testimony during the trial totally torpedoed his ability to be a good brand ambassador for FN.

FN claims Tekashi was underhanded … he and his people concealed the entire criminal prosecution from them. In other words, what FN seems to be saying is that they had no idea Tekashi was a criminal.

As we reported — Tekashi is set to be released in August of this year — and he’s got a lot of making-up to do in the outside world … add FN to that list.