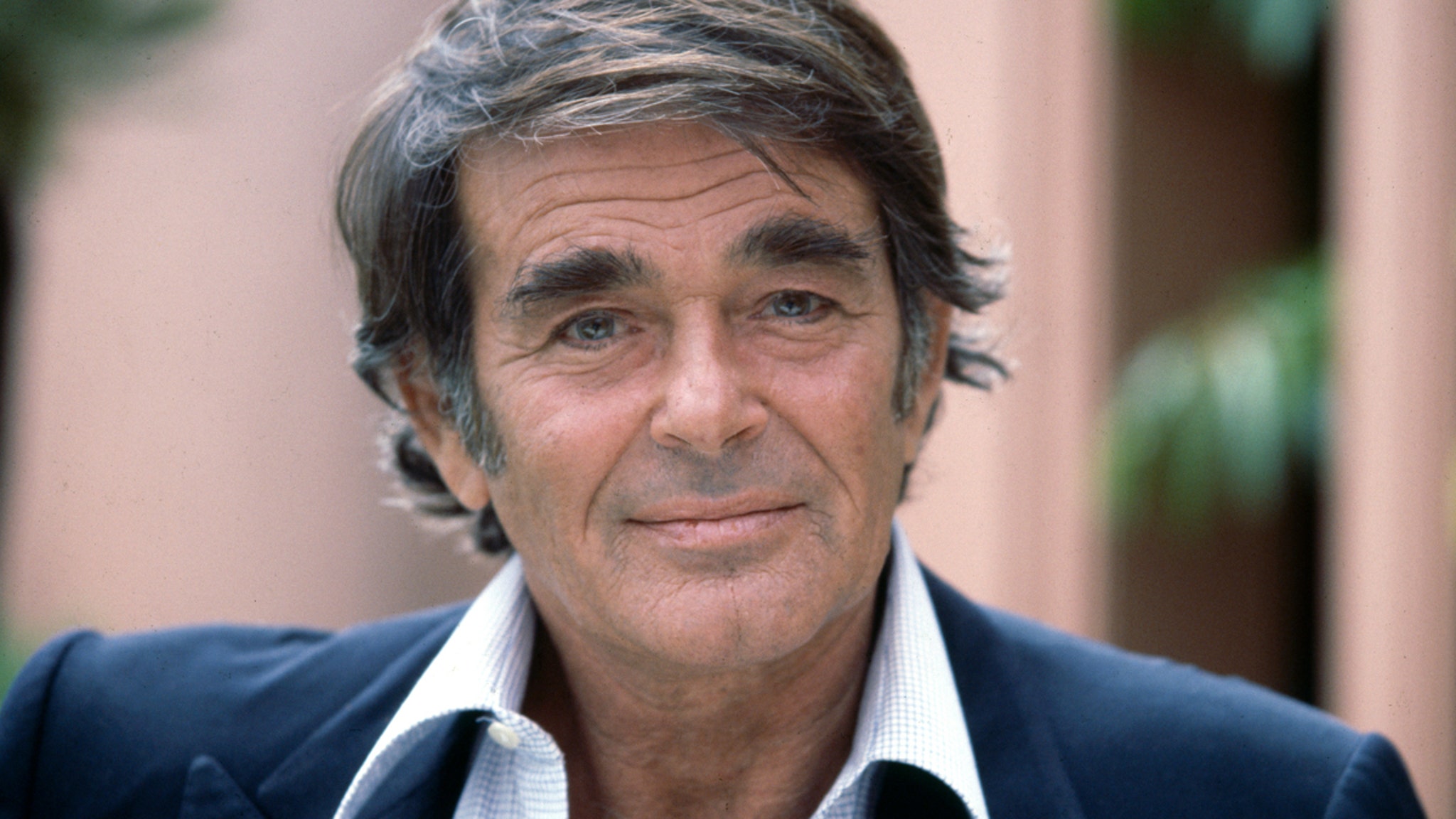 Whitman died Monday morning at his home in Montecito, CA. A longtime friend tells TMZ Whitman was in and out of the hospital recently due to skin cancer that seeped into his bloodstream. He was surrounded by family at the time of his death.

Whitman starred in a number of dramas, but he was most famous for his westerns … especially with John Wayne. Their 1961 film, “The Comancheros,” was a classic.

Stuart’s son, Justin, tells us, “Old Hollywood lost another one of its true stars. Stuart Whitman was known for his rugged roles and handsome charm. We were proud of him for his tv, film roles and his Oscar nomination, but what we will really remember is his exuberant love of his family and friends.”

In all Whitman has more than 150 credits to his name. He was retried for awhile … his last credit is the TV movie, “The President’s Man” which starred Chuck Norris back in 2000.

He served in the Army during WWII and was a pretty accomplished boxer.

He received an Oscar nom for Best Actor for his work in “The Mark.” He’s been married to his third wife since 1993. He had 4 kids with his first wife, and 1 child with his second.