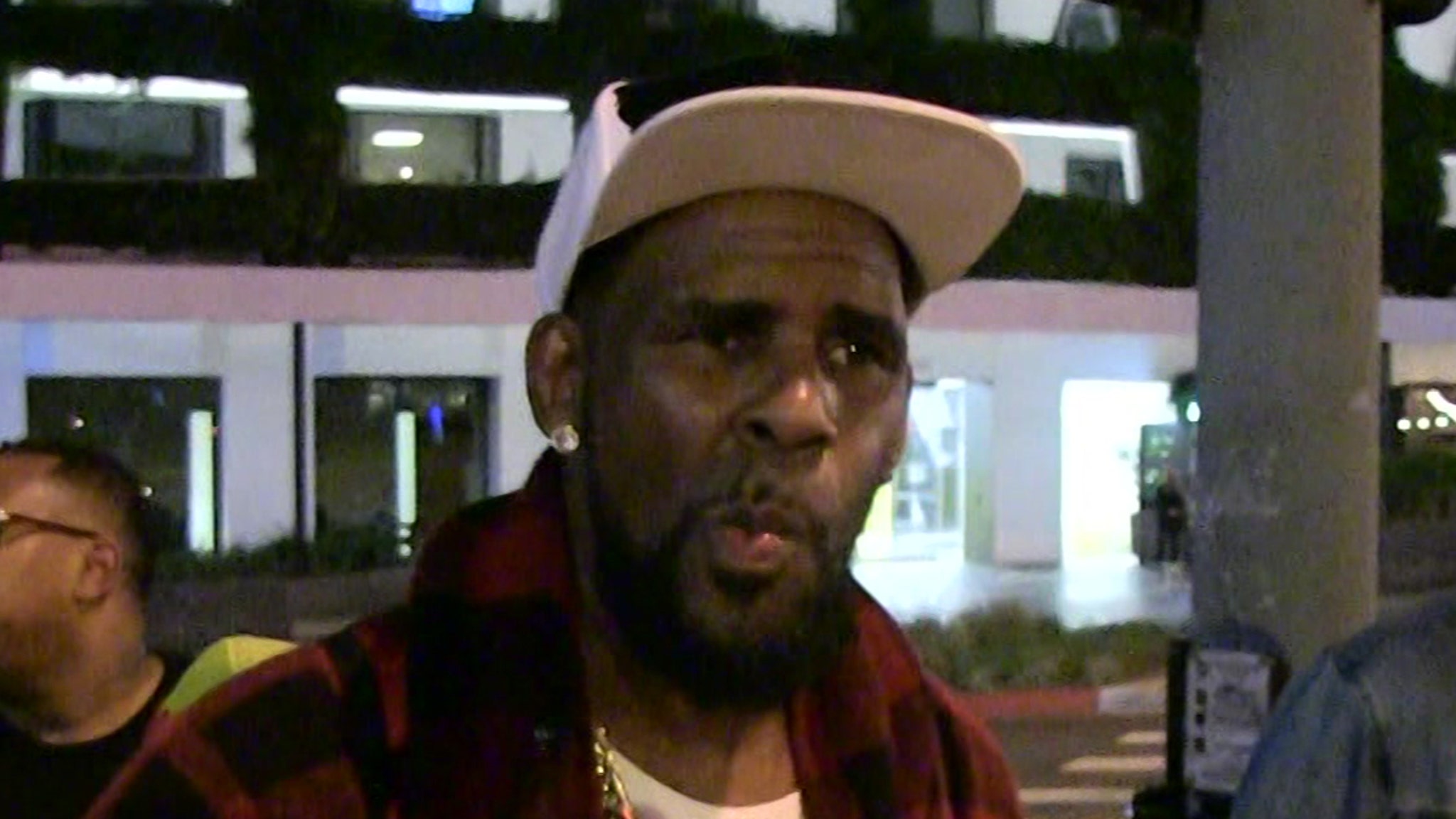 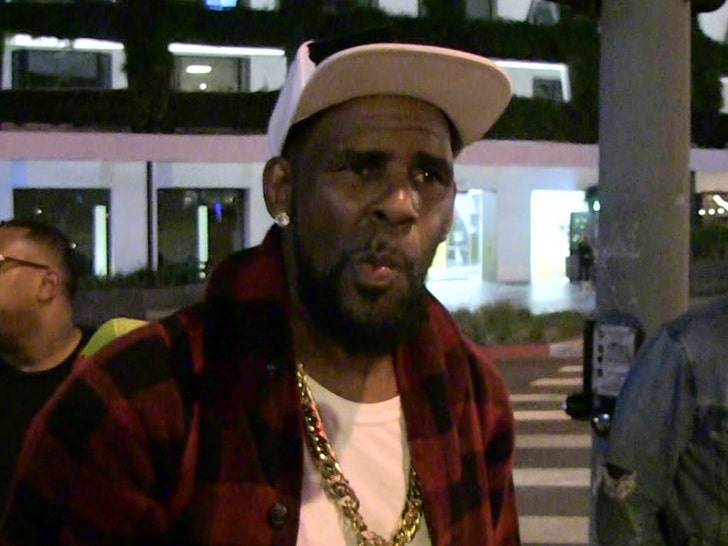 R. Kelly is a man truly trapped now that coronavirus lockdowns are in full swing — he can’t get to his lawyers … even though prison officials insist it ain’t personal.

Kelly’s legal team tried going to see their client last Thursday at MCC Chicago — where he’s currently behind bars — but we’re told they were blocked from entering by corrections personnel … and officials told them it was all due to the COVID-19 outbreak, which has made its way to Chi-Town.

We’re told R. Kelly’s lawyers not only wanted to check on his well-being but also to talk legal strategy … something they get together to discuss frequently, especially with the ever-mounting charges against the guy. That’s all coming to a temporary halt, for now, it seems.

The last time R. Kelly had a face-to-face with his attorneys was sometime last week. It was right around then that everything started getting canceled.

A rep for the Bureau of Prisons in Illinois tells us … jail staff is suspending visits for the next 30 days — but it sounds like they’ll allow certain legal meet-ups on a case-by-case basis.

The rep says they’re making their determinations with an eye toward avoiding unnecessarily exposing inmates and others. They say they recognize the importance of allowing the inmates access to lawyers and will try to accommodate that to the greatest extent possible.

Circling back to R. Kelly … we’re told his team is trying to work out a schedule to see the singer more often than what’s being outlined here. Nothing’s set in stone yet though.

BTW, we’re being told R. Kelly can still call his lawyers from inside the jail — but, obviously, that’s not nearly as effective as an in-person sit-down.