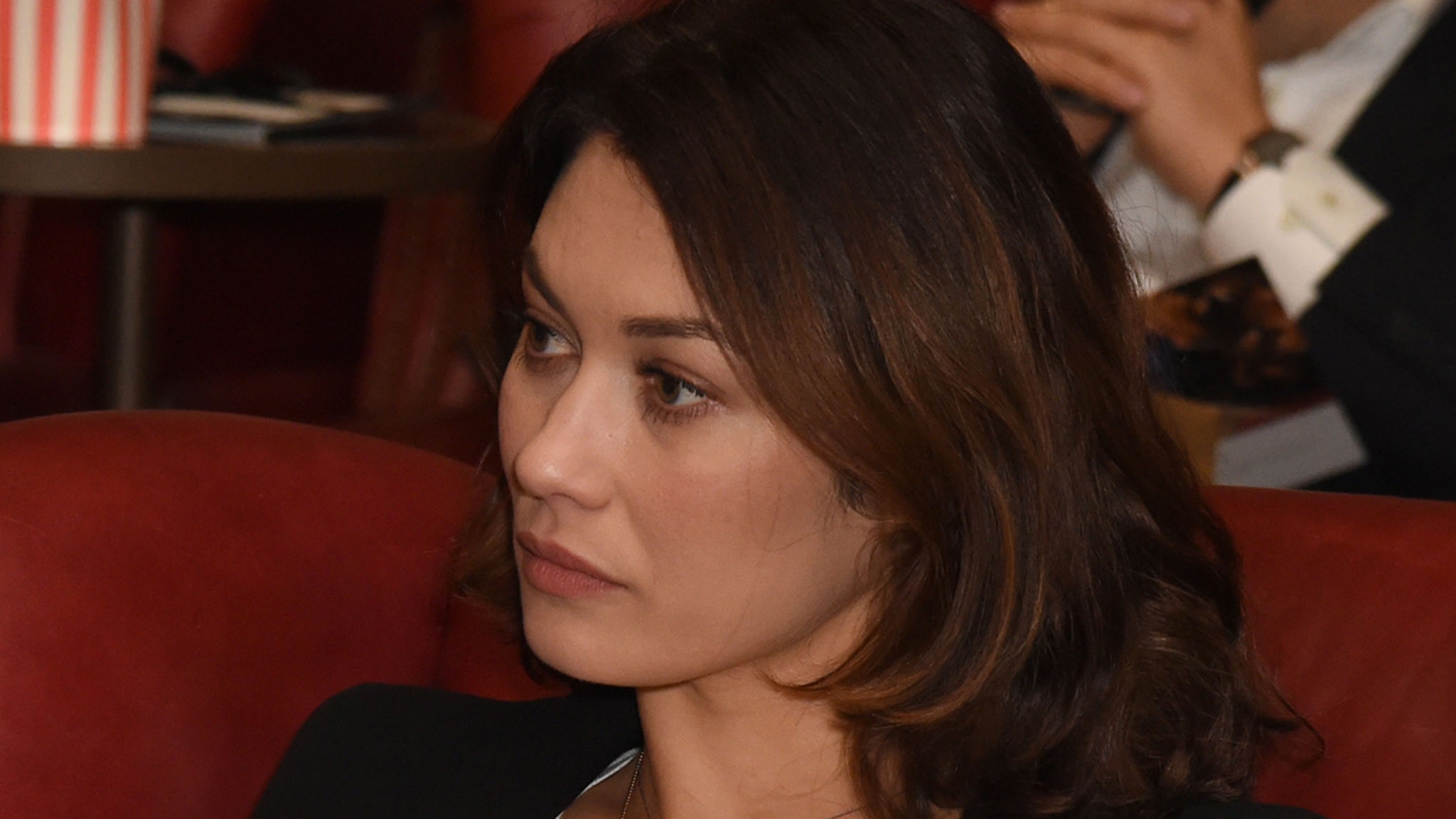 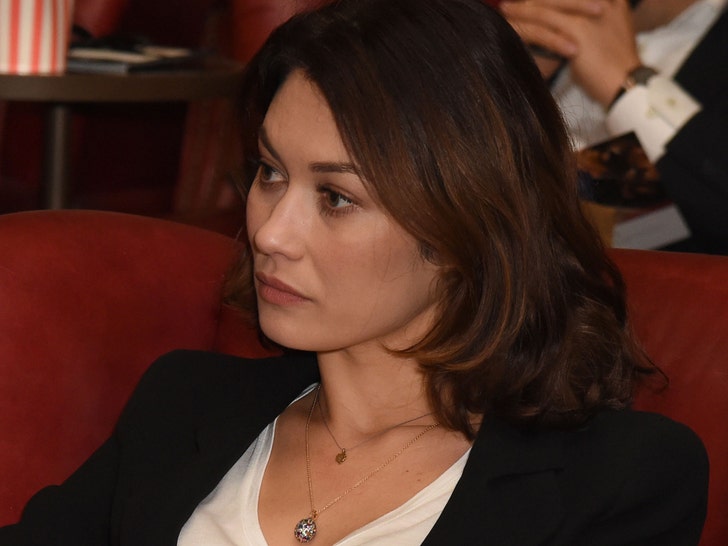 One of James Bond’s lovely ladies on-screen has come out in real-life to say she has coronavirus — this just weeks after the latest flick was put on ice over it.

Actress Olga Kurylenko made the announcement Sunday, taking to Instagram to notify her fans of her current condition as well as the symptoms she’s experiencing. She writes, “Locked up at home after having tested positive for Coronavirus.”

Olga adds, “I’ve actually been ill for almost a week now. Fever and fatigue are my main symptoms. Take care of yourself and do take this seriously!” She went on to translate her message to Russian — OK was born in the Ukraine, but has French citizenship as well. 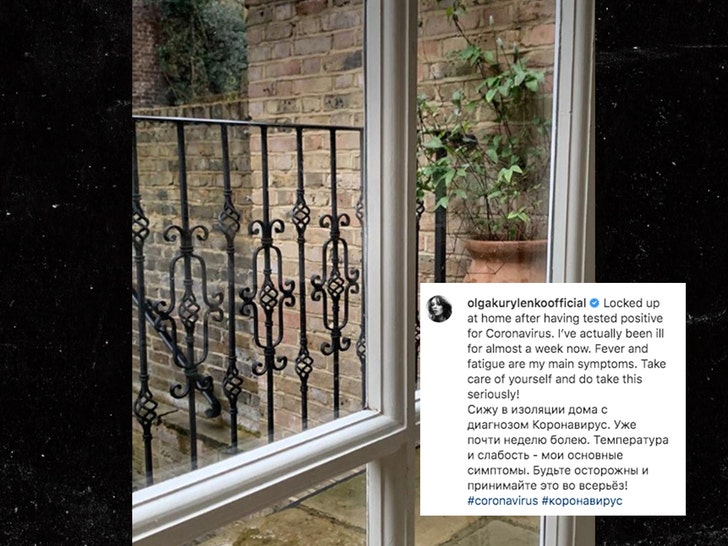 In her IG post, you can see Olga snapped a pic from behind a glass window … showing she’s in isolation and presumed self-quarantine. Unclear where this was shot from, but her primary residence is said to be in France, which is under heavy restrictions right now as a nation — very similar to much of the U.S. … but not quite as bad as Italy yet.

If you’ve forgotten, Olga played Camille in 2008’s “Quantum of Solace” opposite Daniel Craig — the so-so sequel to ‘Casino Royale’ which rebooted the franchise in a big way. She was also in the 2013 film, “Oblivion,” with Tom Cruise … and has been in several American flicks on top of those too.

Olga’s announcement comes less than two weeks after MGM put the release of the new Bond movie, “No Time to Die,” on hold as the world gets a grip on the coronavirus situation. It was originally slated to come out in April … now, it’s been pushed back to November. It’s supposed to be Craig’s last turn as Bond — Lea Seydoux and Ana de Armas have been cast as the latest Bond girls.

Kurylenko is just the latest celebrity to announce a positive test for the novel coronavirus — a handful of pro athletes have tested positive, and notably … so has Tom Hanks and Rita Wilson.