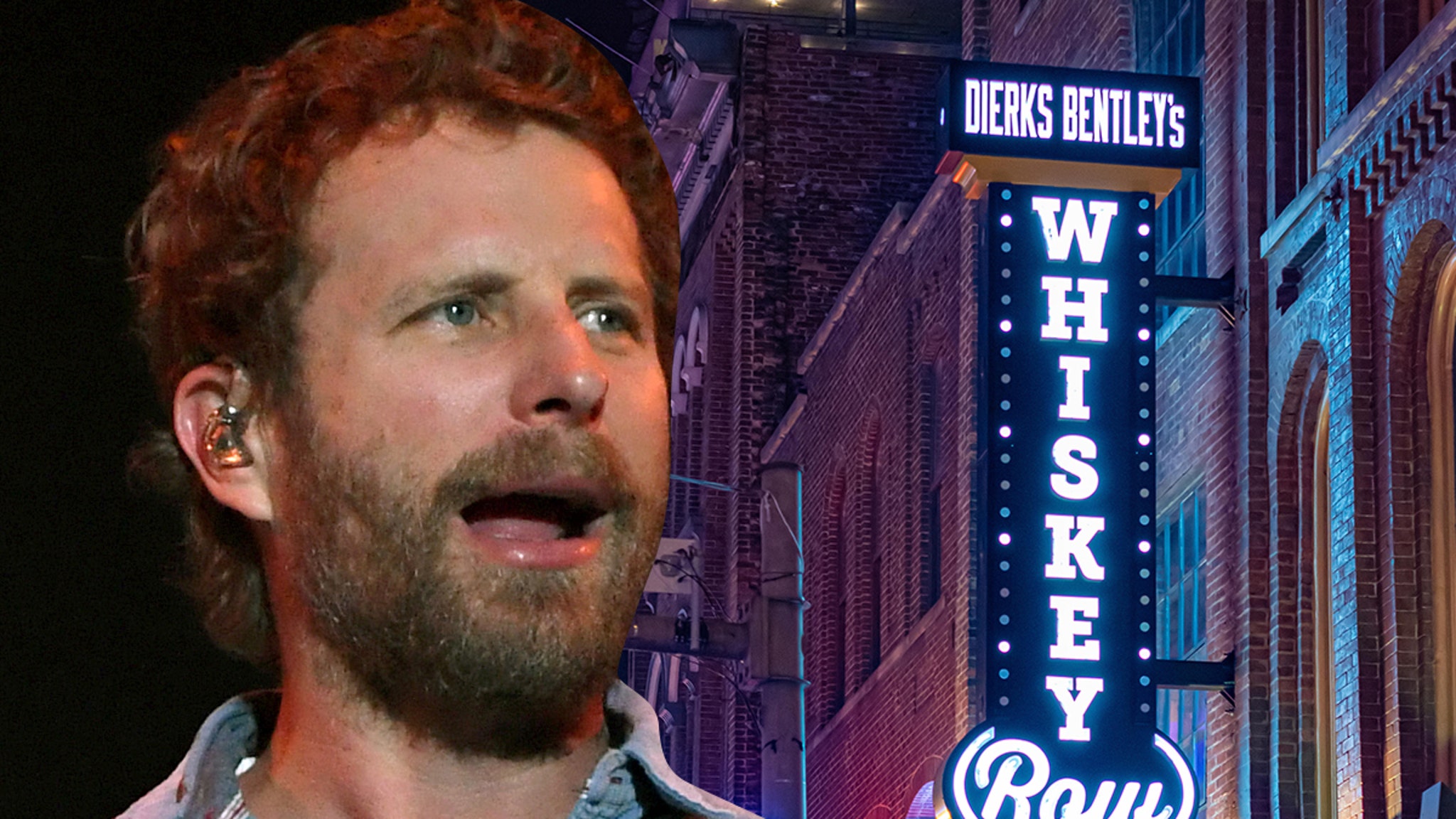 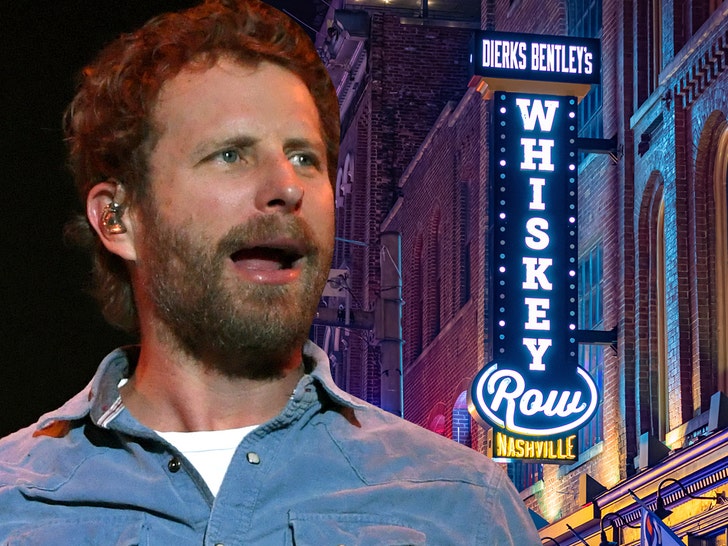 Dierks Bentley is shutting down his famed bar in Nashville but he’s vowing to sink $90k directly into the pockets of his hourly employees.

The country superstar announced Monday he’s closing Whiskey Row in the heart of Nashville on Lower Broadway for a while. The 5-Hour Energy spokesman said his heart goes out to everyone affected by the coronavirus. Dierks also put his money where his mouth is.

The “Drunk On A Plane” singer said he’s immediately giving each one of his 90 hourly employees a thousand bucks “to help in the short run as our community and country try to get a handle on the situation.” 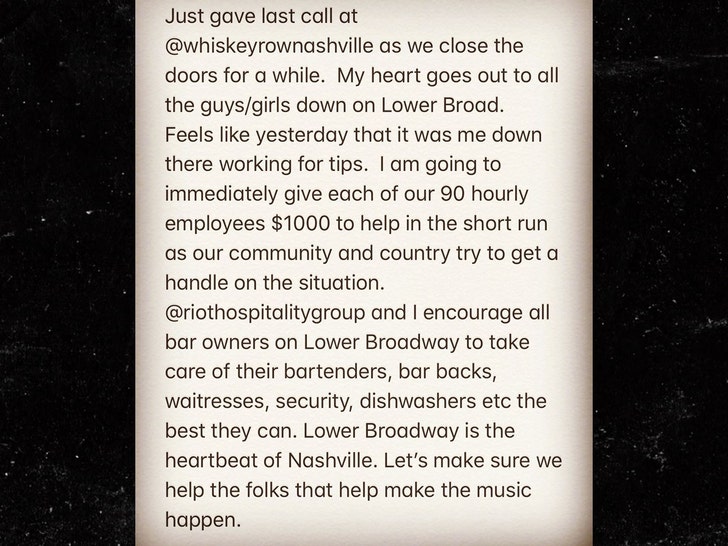 Dierks also implored all bar owners to follow his lead, and look after their most essential and vulnerable employees … like bar-backs, waitresses, security guards and dishwashers.

The move, of course, comes just hours after the Trump administration announced a guideline calling for no gatherings of more than 10 people, and the city of San Francisco shutting down for the next 3 weeks.

Dierks is just one of several country singers who own bars and have taken the steps to close doors to help stem the spread of the virus. Jason Aldean closed his Jason Aldean’s bar and Florida Georgia Line closed “FGL House.”

Then there’s Kid Rock, whose co-owner had vowed to NOT close Kid Rock’s Big Ass Honky Tonk & Steakhouse … before caving to public pressure.