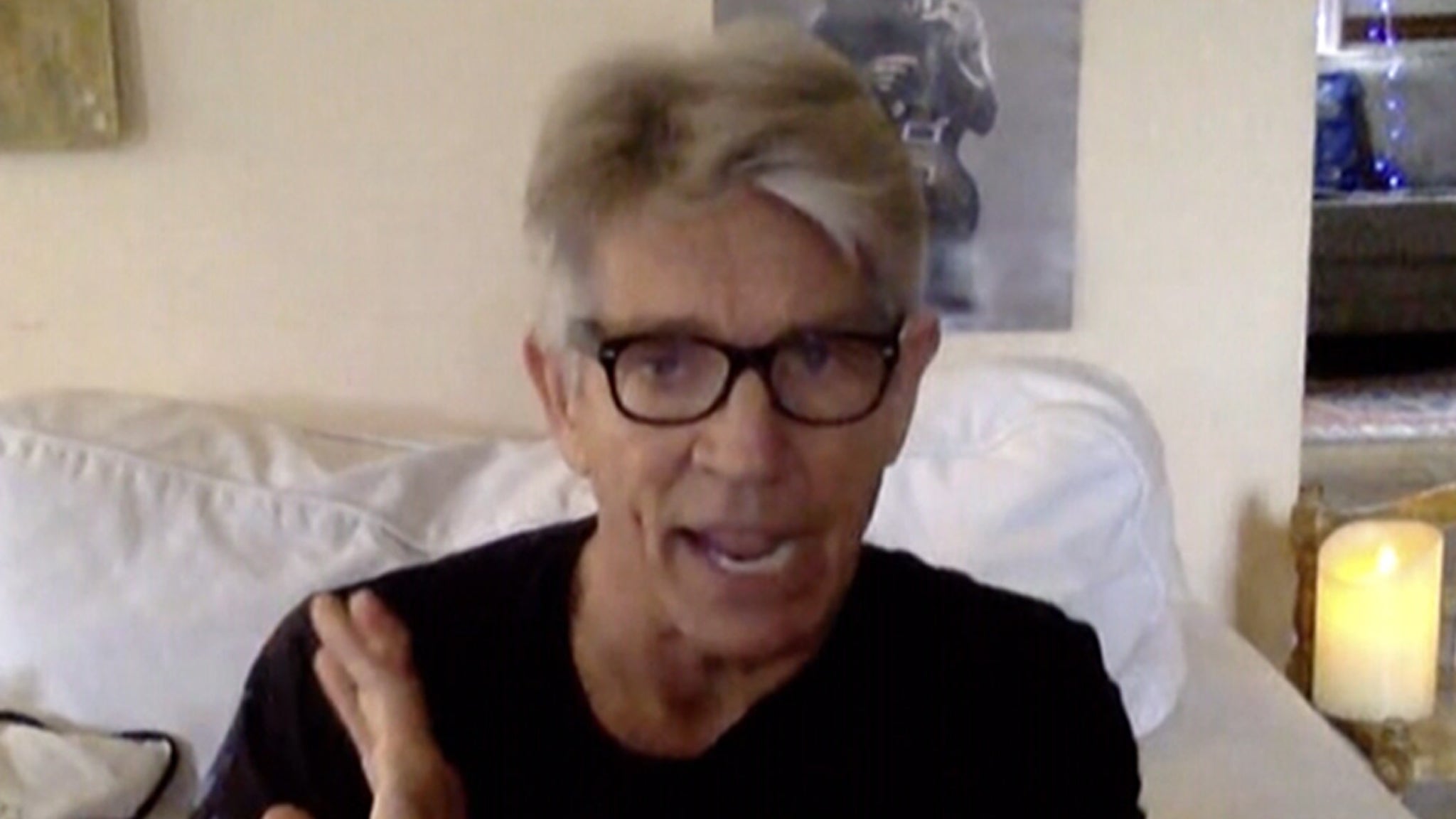 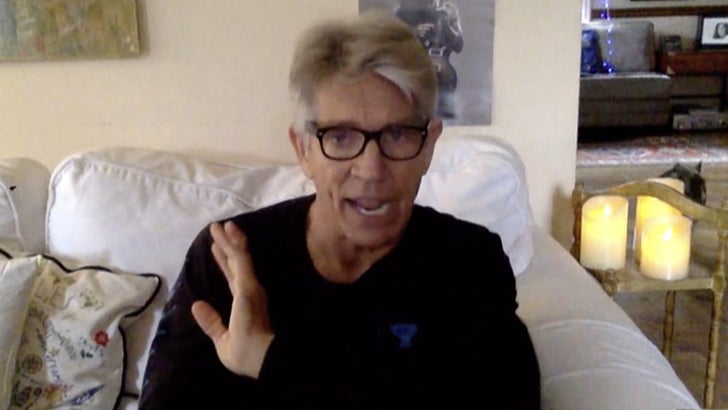 Eric Roberts likes being stuck at home amid the coronavirus pandemic, but there’s one thing he’s struggling to replace … his morning gym routine!!!

The veteran actor joined us Monday on “TMZ Live” from the comfort of his own home, where’s he’s holed up for the next several weeks. Professionally, this is horrible timing for Eric … we asked him about movie theaters shuttering within days of his new flick coming out.

“Inside The Rain” opened in theaters last week, and Eric told us it ain’t great seeing empty theaters after pouring his blood, sweat and tears into a film.

The entertainment shutdown is also impacting his family because his stepson, singer Keaton Simons, was supposed to play Stagecoach. Obviously, that ain’t happening until October.

Eric says all of his pending projects — he has several dozen hanging in the balance — are on hold for at least the next 2 months. In the meanwhile, he’s settling in at home, and actually enjoying the break.

He says he’s treating it like a staycation, but the toughest adjustment has been NOT going to the gym every morning. They’ve all been forced to close their doors in California.

Still, Eric gets it, and says he’s being extra careful because he’s a granddad. 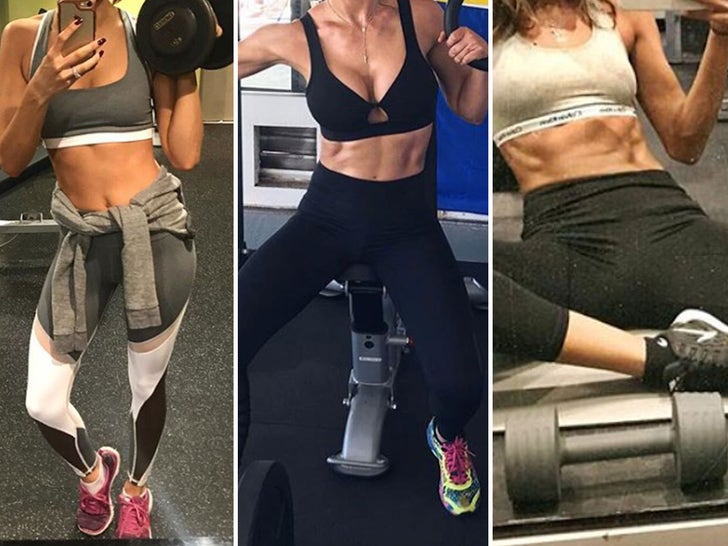