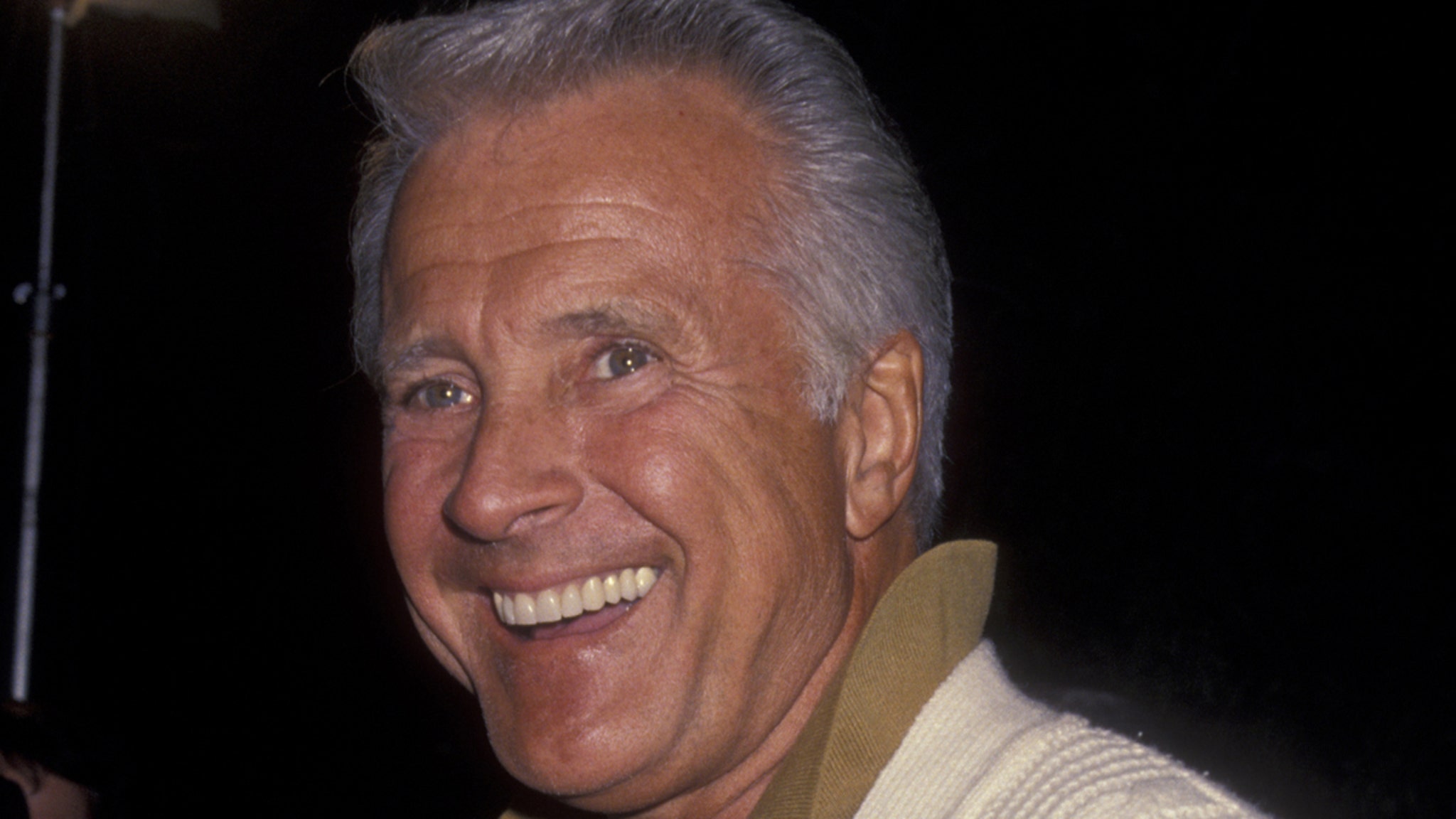 Lyle Waggoner — known for his roles on hit TV shows in the ’60s and ’70s, and as the founder of Star Waggons — has died … TMZ has learned.

Sources close to his family tell TMZ … the former actor died peacefully at his home Tuesday morning after a battling an illness. He was surrounded by his wife and sons.

Lyle’s career took off in the mid-’60s after landing a guest role on “Gunsmoke.” He was in the running for the title role on the iconic “Batman” TV series … but lost out to Adam West.

Waggoner didn’t let it stop him, though, and soon afterward he began a 7-year stint on “The Carol Burnett Show,” playing various characters on the legendary sketch comedy and variety show.

He’d go on to star in “Wonder Woman” starting in 1975, playing both Steve Trevor and Steve Trevor Jr. over 3 seasons of the show.

On top of acting, Lyle was also a major heartthrob and became the first male seminude centerfold for Playgirl magazine in 1973.

Waggoner appeared in several TV movies and small films in the ’70s and ’80s, often cast as the hunk.

Around the same time, Lyle was busy founding Star Waggons … the company known for its customized trailers used in the entertainment biz.