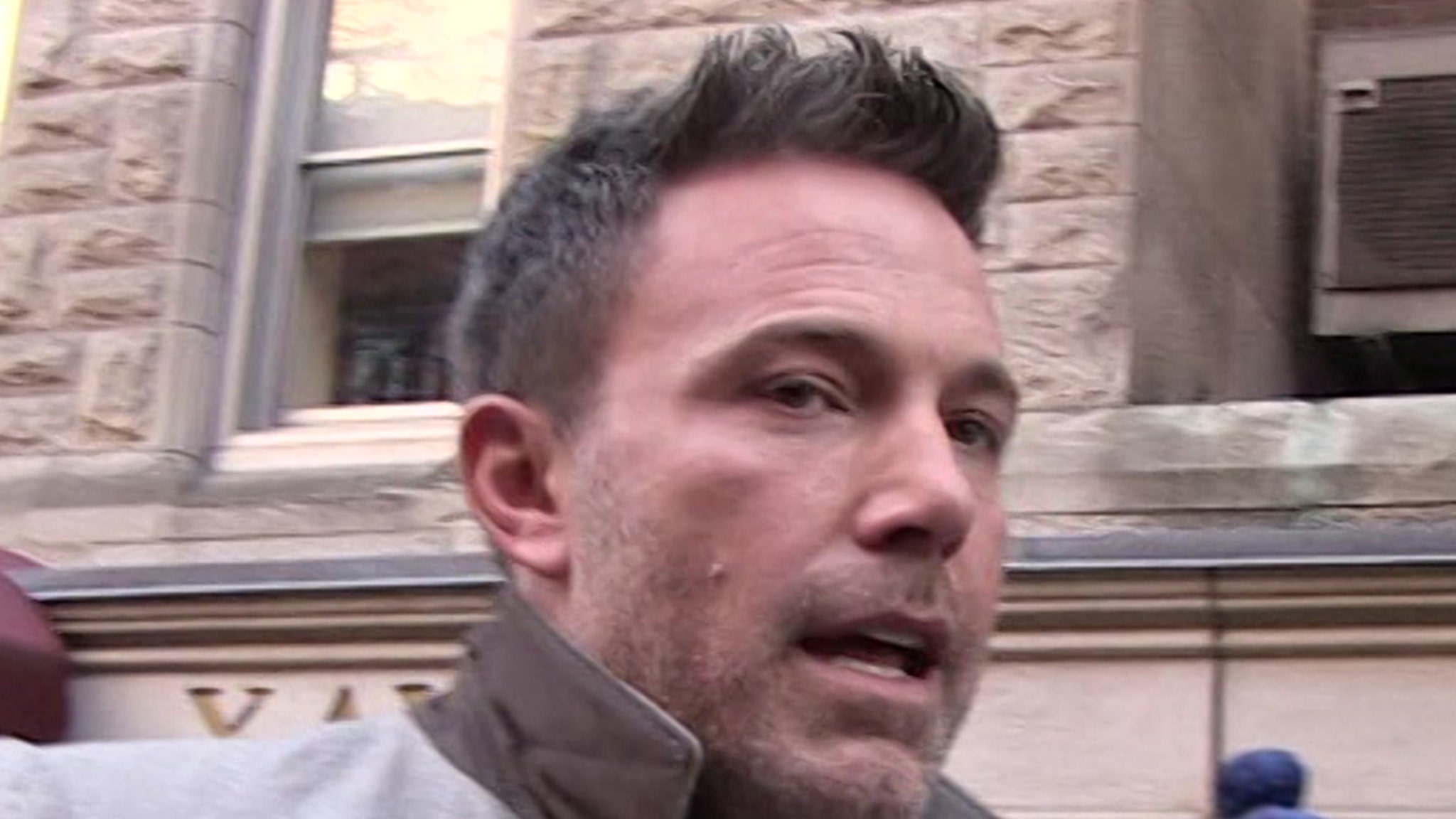 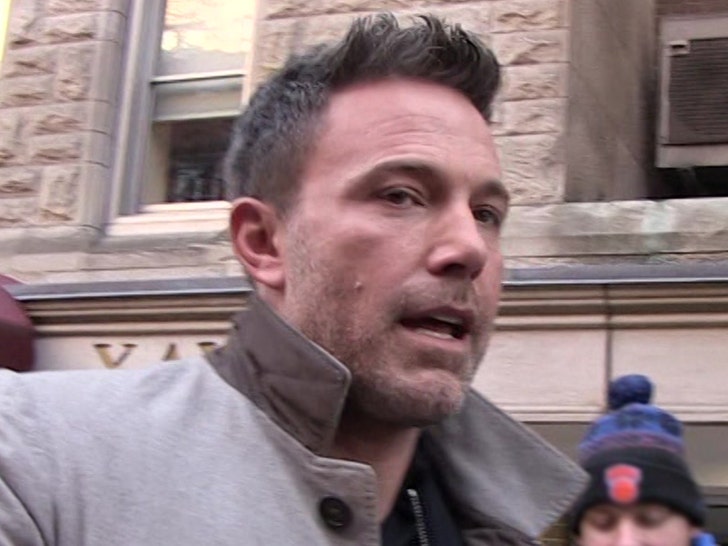 Ben Affleck‘s new movie production won’t even get off the ground — before anyone could yell action, the coronavirus pandemic is postponing the shoot.

Here’s the deal … Ben’s set to star in Robert Rodriguez‘s upcoming action thriller, “Hypnotic,” but they’re already behind schedule due to the outbreak. Solstice Studios tells TMZ … Robert was scheduled to start filming in L.A. at the end of April, but they’ve already decided to hit the pause button.

A rep tells us, “We will be taking a temporary hiatus to take necessary precautions to ensure the health of our cast and crew.”

As you know, large gatherings around the country are being canceled or postponed to prevent the rapid spread of COVID-19, and it’s affecting production for all kinds of entertainment — movies, television, concerts and sports.

The movie sounds pretty interesting … Ben plays a detective investigating a string of high-end heists who gets roped into a scandal, sees his daughter go missing and uncovers a secret government program. The budget is reportedly in the neighborhood of $60 to $80 million.

Ben’s enjoying life between films though … playing the role of Instagram boyfriend with his “Deep Water” costar, Ana de Armas, down in Costa Rica. Hiatus only means more time with his very hot new boo … so he probably ain’t complaining too much.