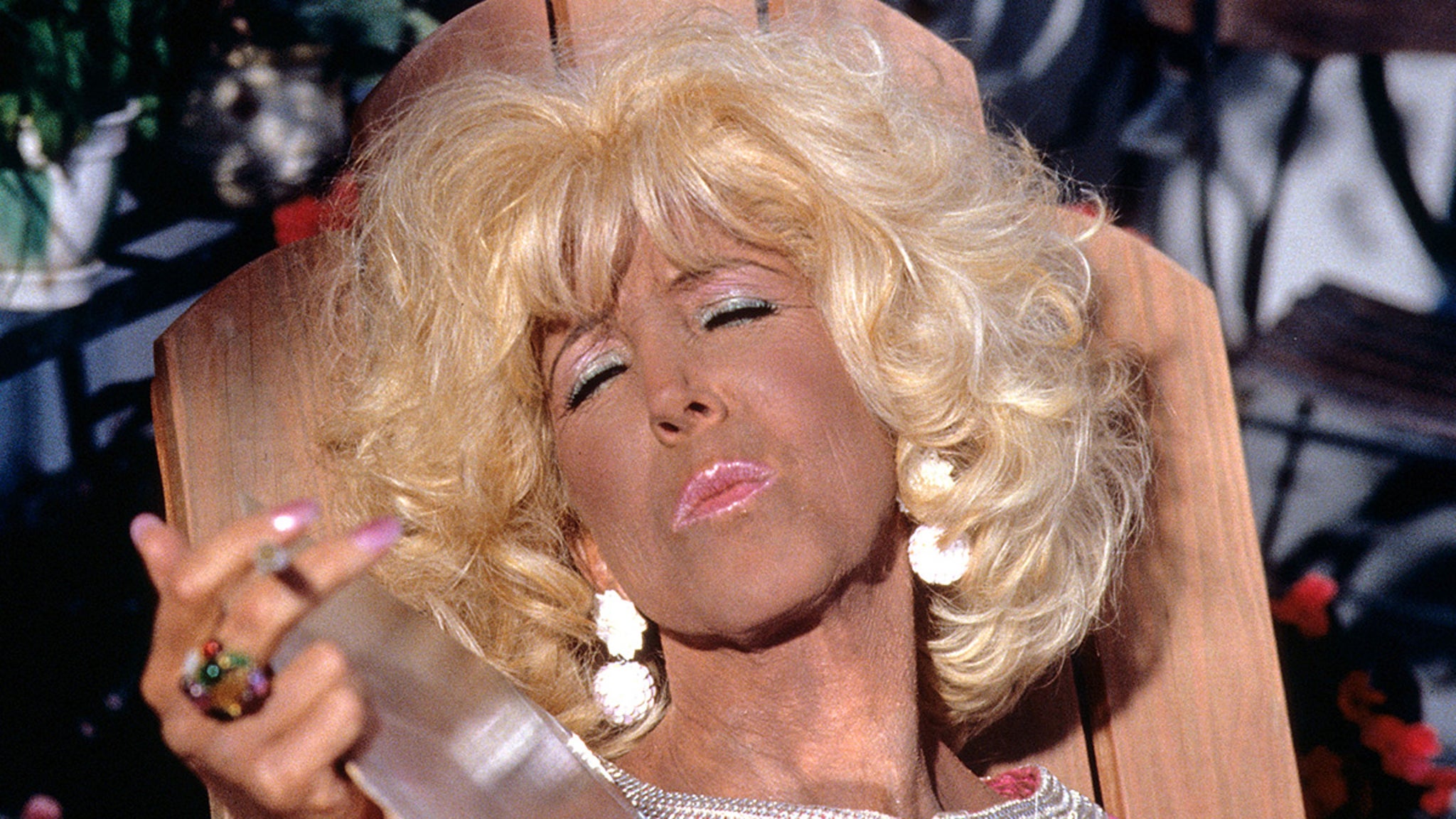 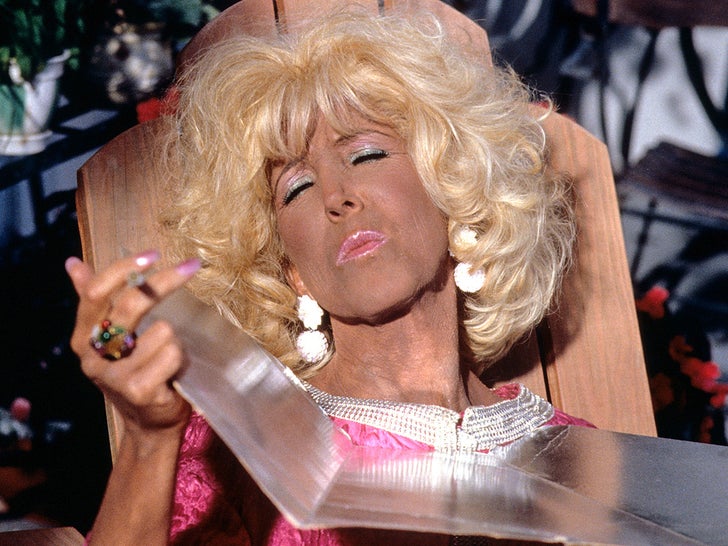 Michigan born actress Lin Shaye has been in the TV and movie game since the mid-’70s, but is best known for her bronzed and blonde role as the neighbor Magda — who loves her puffy and clam dip — in the 1998 Farrelly brother’s film “There’s Something About Mary.”

Lin’s other big Farrelly bros role was of the trashy landlord in the bowling classic “Kingpin.”

Shaye has now carved out a scream-worthy niche in the horror film genre with credits on fright films like “The Grudge,” “Insidious,” “2001 Maniacs,” Ouija,” “The Black Room” and many, many more!

Guess what she looks like now at 76 years old!