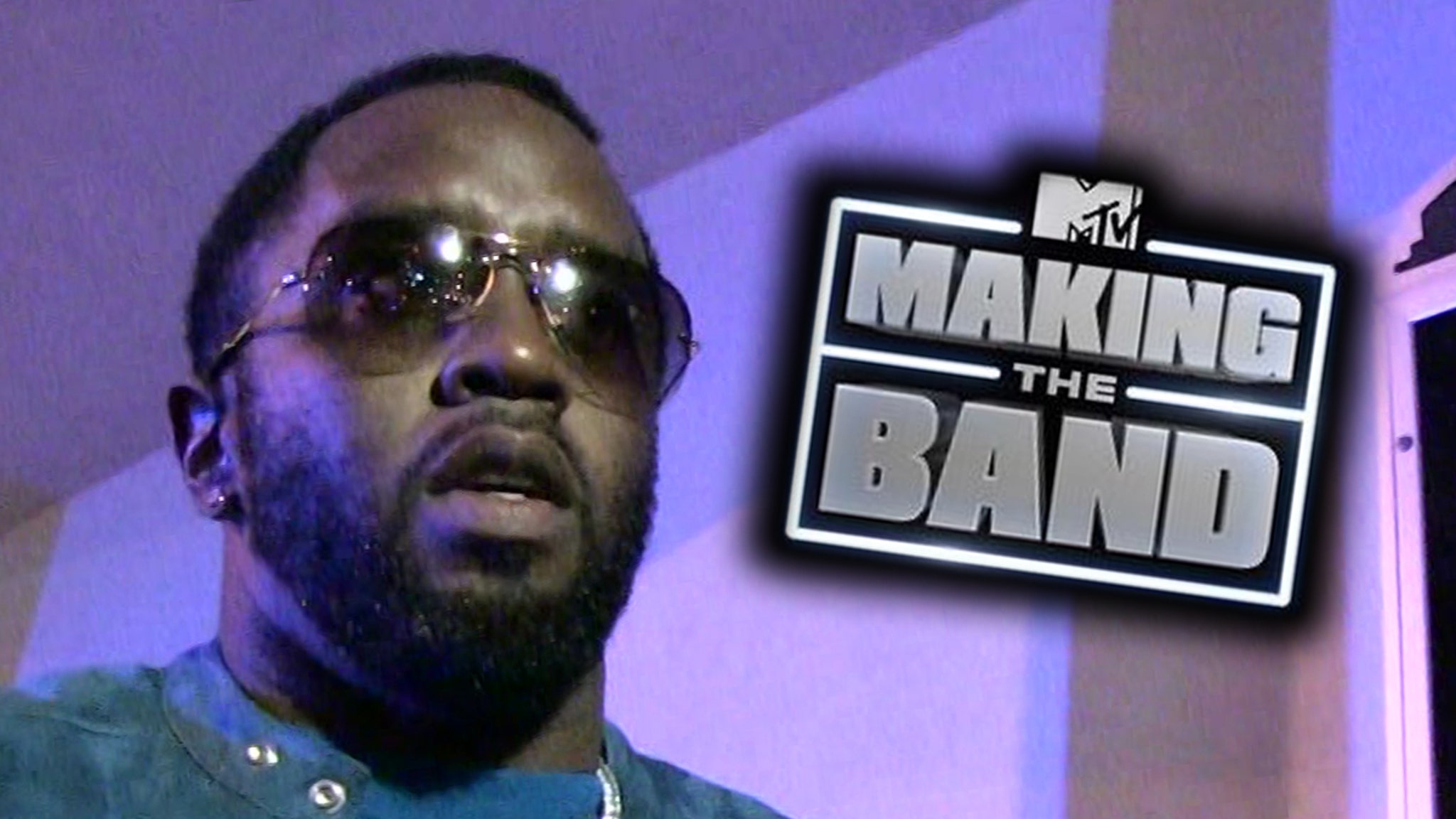 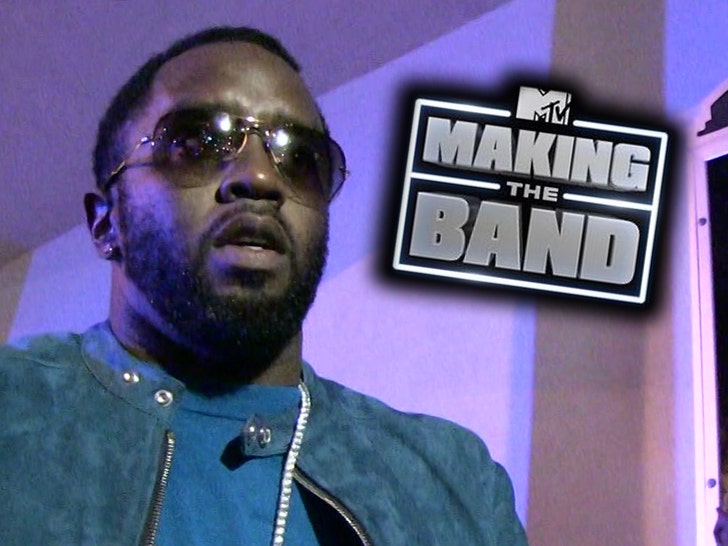 The “Making the Band” reboot is gonna be delayed in its search for new talent because upcoming auditions have been called off due to coronavirus.

Sources close to production tell TMZ … the final 2 open casting calls — Friday in Charlotte and March 21 in NYC — have been canceled amid the COVID-19 pandemic. Those would have been the last in-person auditions.

Even more of a bummer — DaBaby was set to help out at the Charlotte casting call … and Diddy was going to be at the NYC auditions at MTV Studios. Not anymore.

MTV tells us … “As a precautionary measure to ensure the health of our production crew, talent and aspiring artists, all public auditions for MTV’s “Making the Band” in Charlotte, NC on March 13-14 and New York City on March 21-22 have been canceled. Safety remains our utmost priority, and we’re continuing to defer to health officials and the CDC for guidance.”

The good news … ‘MTB’ hopefuls can still submit their auditions online as they have been, they just won’t get that up-close-and-personal touch.

We broke the story … Diddy recruited some big names — Quavo, Monica and 112 — to help him recruit potential big names of the future at the open casting call last month in Atlanta.

There were also in-person auditions held last week in Houston, but with the coronavirus fears intensifying — it looks like that will be the last one.