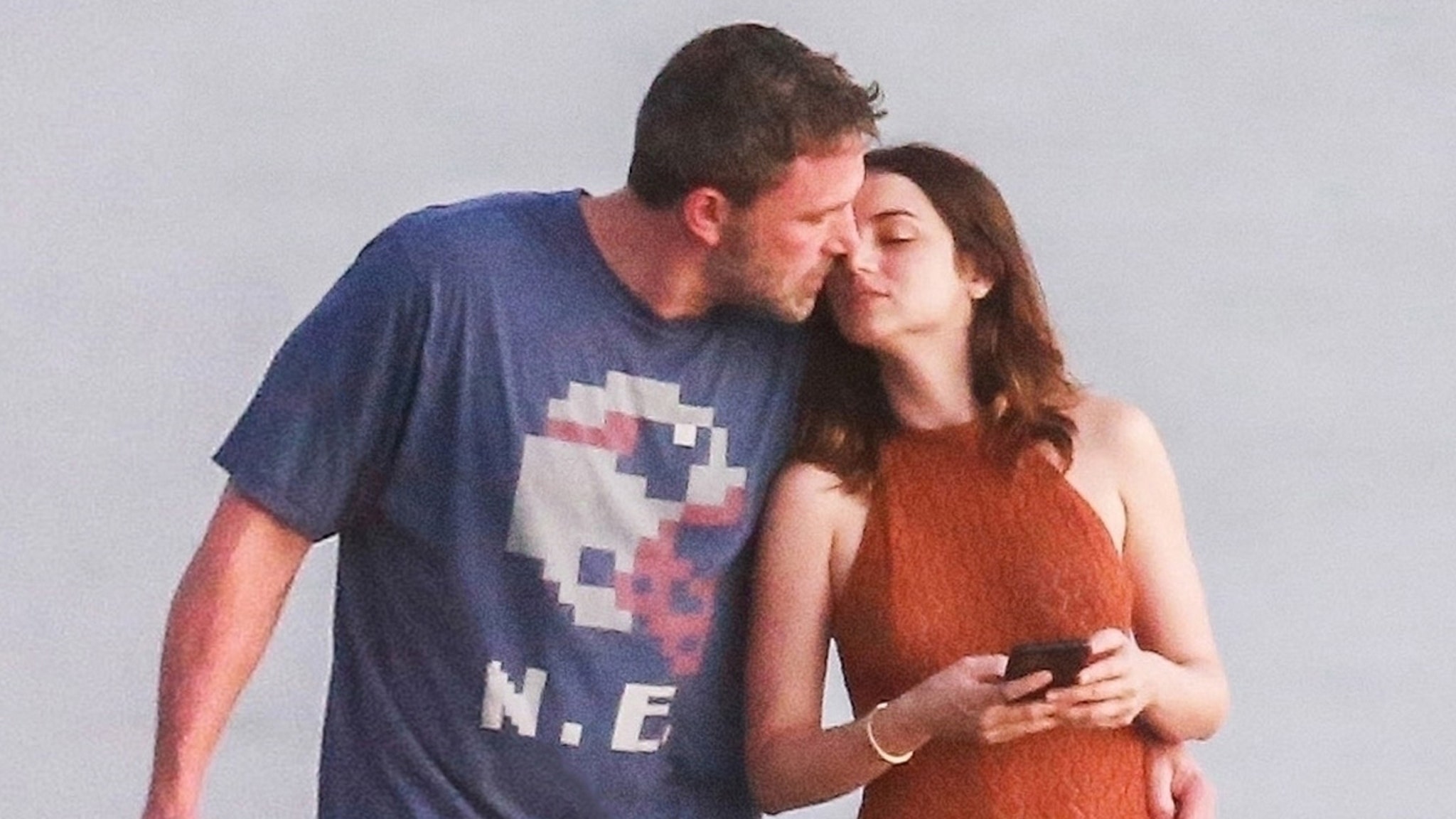 The couple’s down in Costa Rica for a romantic getaway after finishing filming on their upcoming movie. There have been plenty of rumors about them hooking up, but these shots of their romantic stroll confirm it … they’re totally smitten.

Ben couldn’t take his eyes off his “Deep Water” costar during Tuesday’s walk in the sand — and not only because he was taking pics of her. When he wasn’t behind the lens, Ben got up close and cozy … snuggling with Ana on the beach.

The PDA proves the chemistry just keeps flowing between these 2 after playing husband and wife for the big screen. We recently saw them in Ana’s native Cuba, so things are definitely heating up.