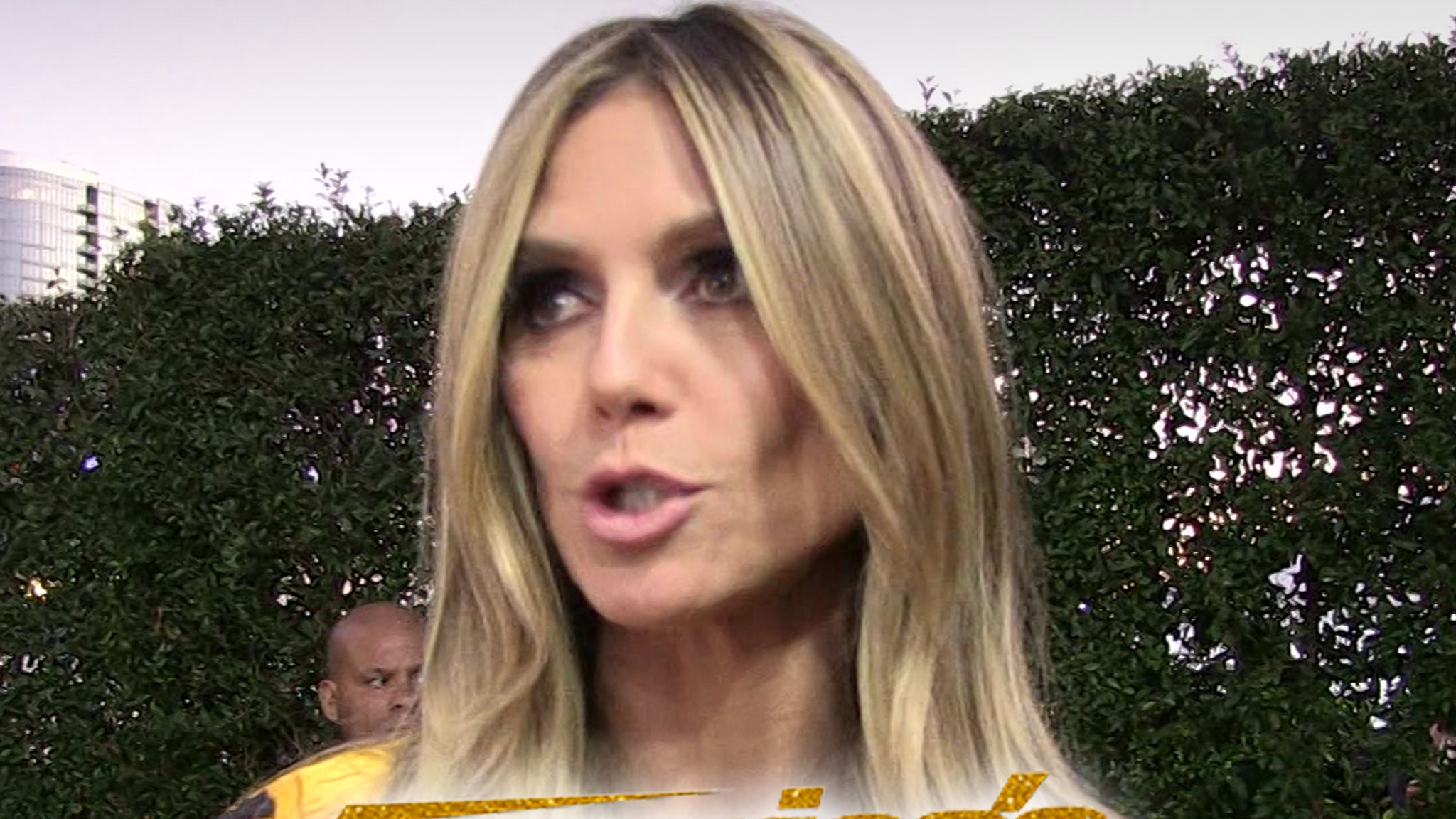 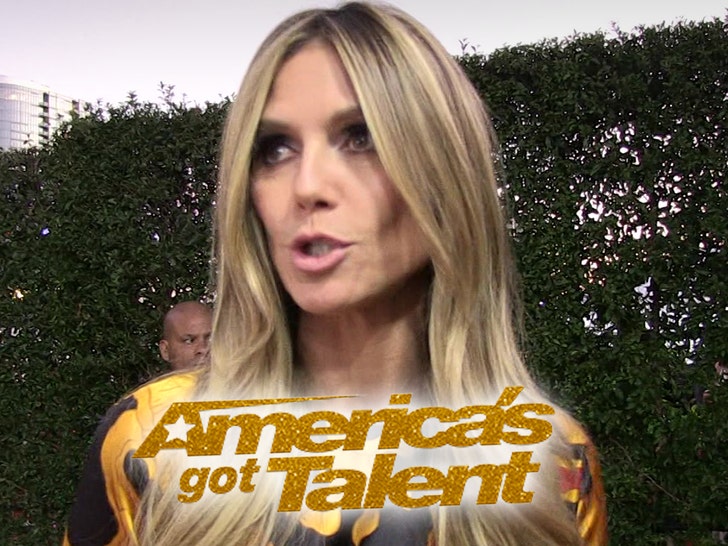 ‘AGT’ is having a rough go today — first Howie Mandel shows up to set in a full bodysuit … and then we learned Heidi Klum was too ill to work.

Heidi showed up to shoot “America’s Got Talent” in Pasadena Tuesday with a smile, but looks can be deceiving. She felt physically ill. 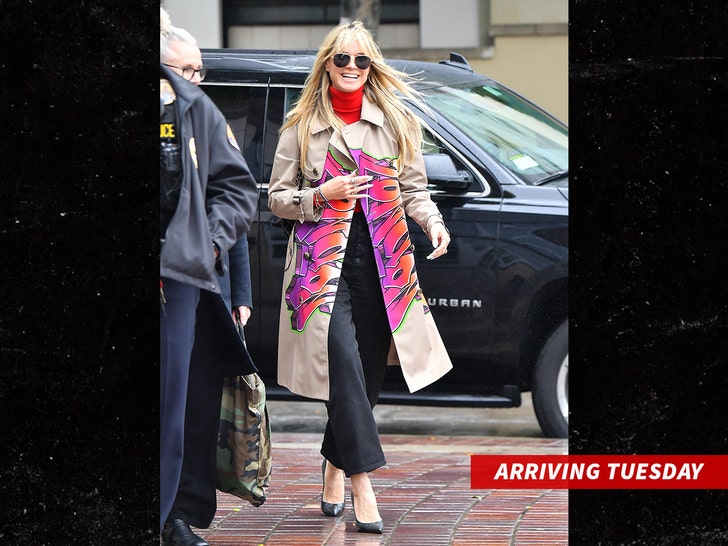 Only 3 judges entered the stage — Heidi was missing. The judges told the audience she had a case of suspected food poisoning, and Sofia Vergara joked she had sent Heidi food last night. We’ve learned it was NOT food poisoning — she just felt like crap.

Unclear what’s ailing her, but people get sick all the time and it has nothing to do with the coronavirus.

Interesting … there was a full audience for the taping today. TMZ broke the story, “Jeopardy!” and “Wheel of Fortune” are now taping without an audience. Ditto for Wendy Williams and Dr. Phil‘s shows. 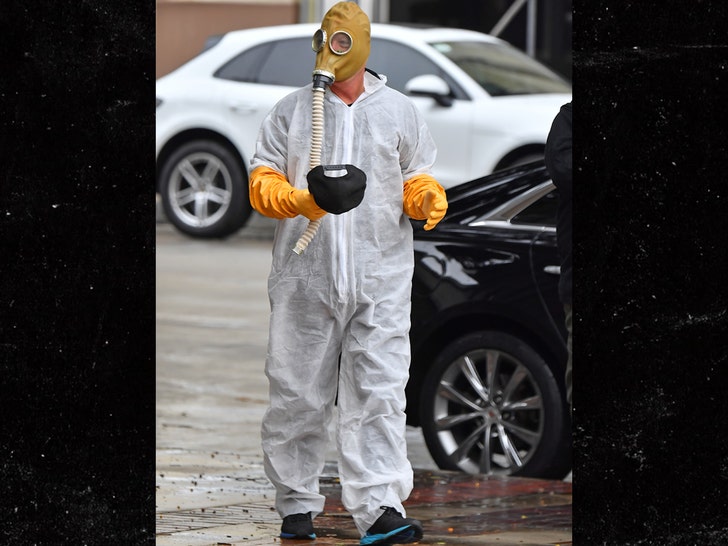