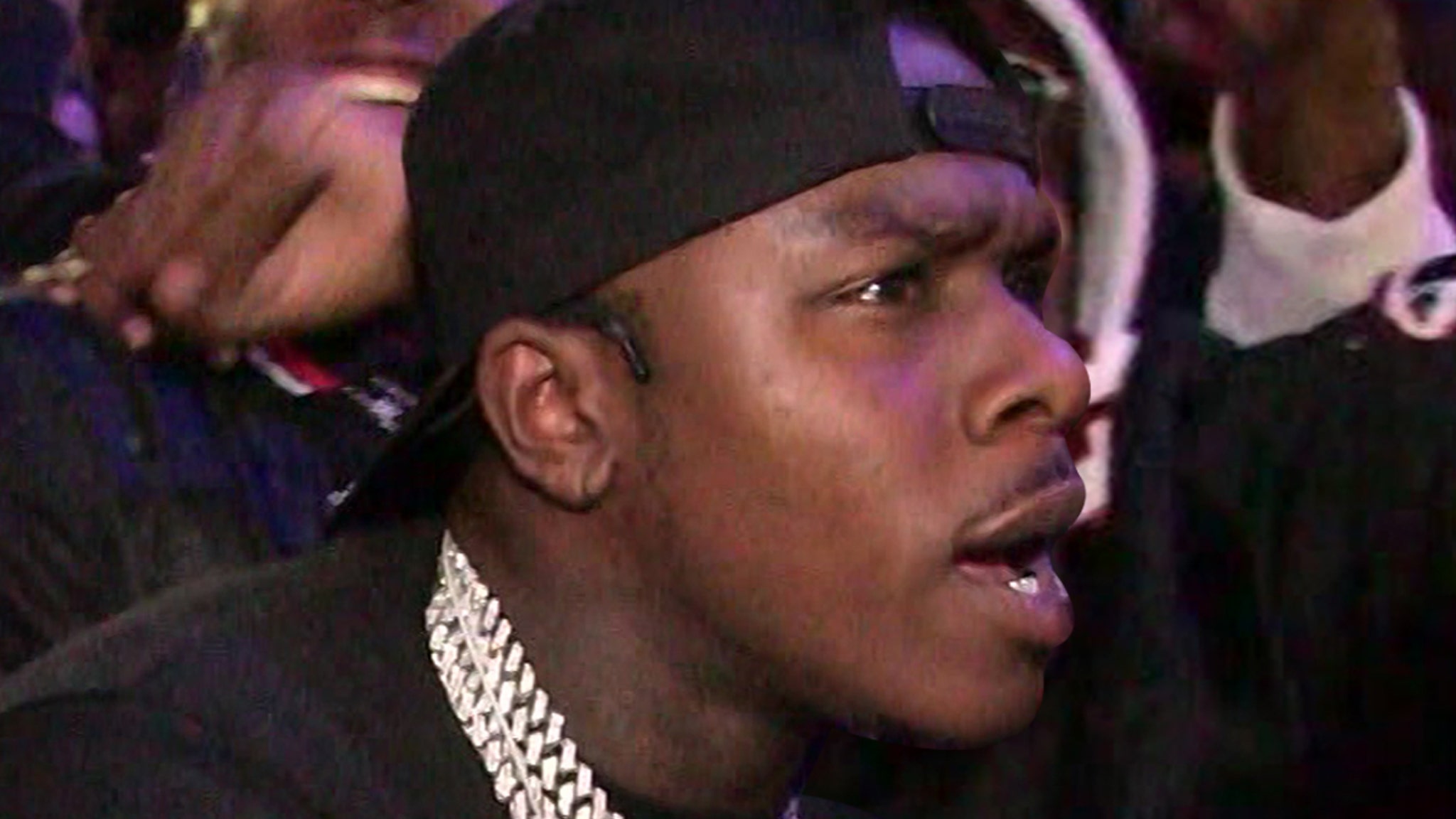 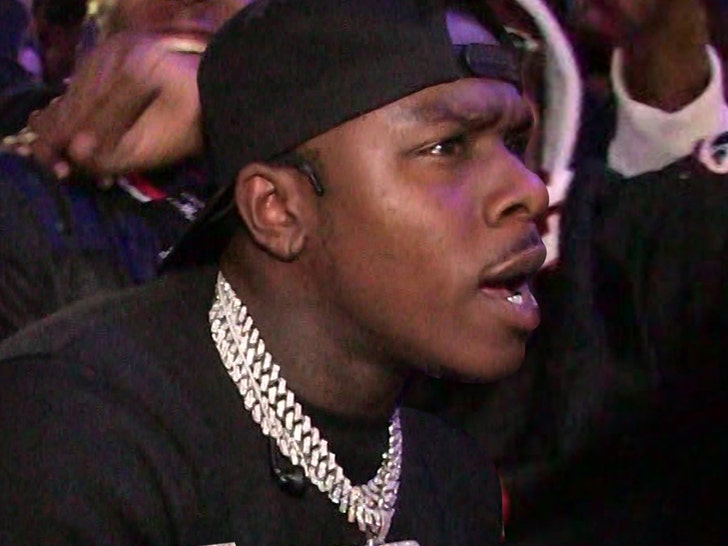 DaBaby‘s really not sorry for smacking the hell out of a woman over the weekend … at least according to the victim, who says his apology is sorely lacking.

The woman on the receiving end of DaBaby’s brutal slap, Tyronesha Laws, tells TMZ … the rapper’s mea culpa is empty and the proof is on his social media. Tyronesha got choked up when she told us about seeing a comedic skit about the incident the rapper posted. 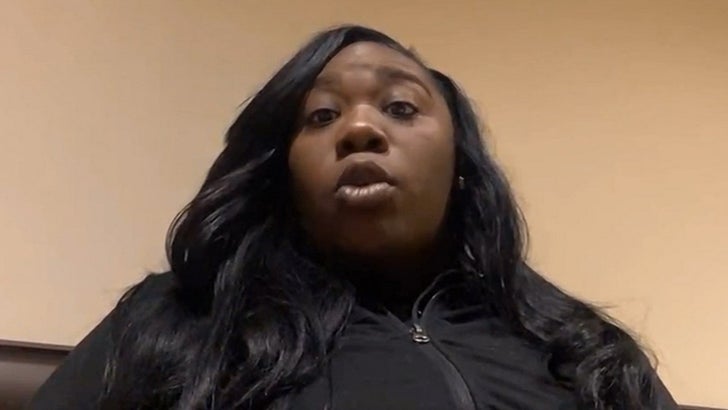 We broke the story … DaBaby brutally assaulted a fan Saturday night in Tampa on his way to the stage. Tyronesha told us what led up to the insanely violent blow, saying she wasn’t even the person who put the flash in his face. 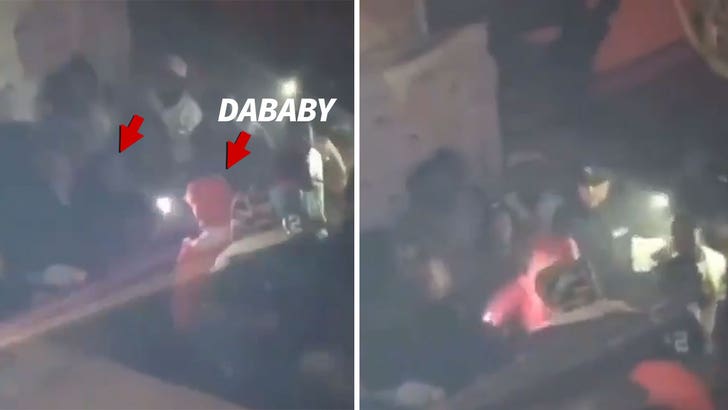 She says she’s embarrassed by everything that’s happened since that fateful moment, telling us it’s really “hateful.”

She’s referring to DaBaby’s skit with Michael Blackson — they reenacted the incident, clearly making light of it, but Tyronesha ain’t laughing. 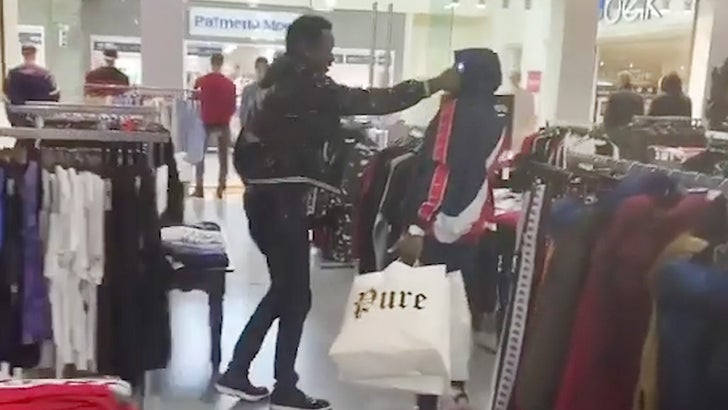 She says online trolls are making her life, and her daughter’s, a living hell.

Tyronesha’s already lawyered up … and says she was diagnosed with a bruised cheekbone as a result of the vicious smack. 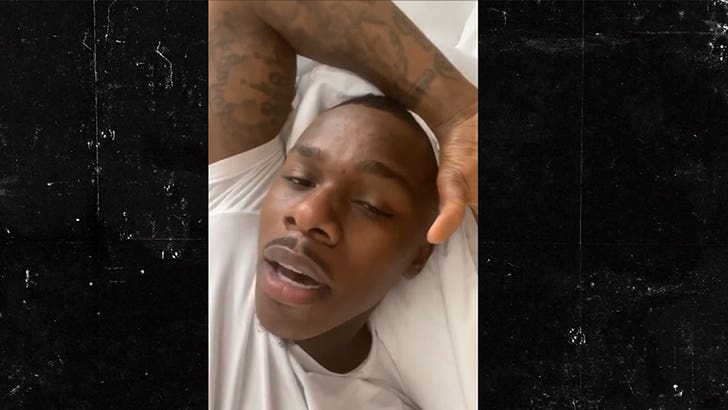 DaBaby claimed he thought he was hitting a dude and did apologize … but Tyronesha ain’t buying what he’s selling. Her attorney, Matt Morgan, tells us he’s spoken with DaBaby’s legal team and looks forward to continuing their discussions.