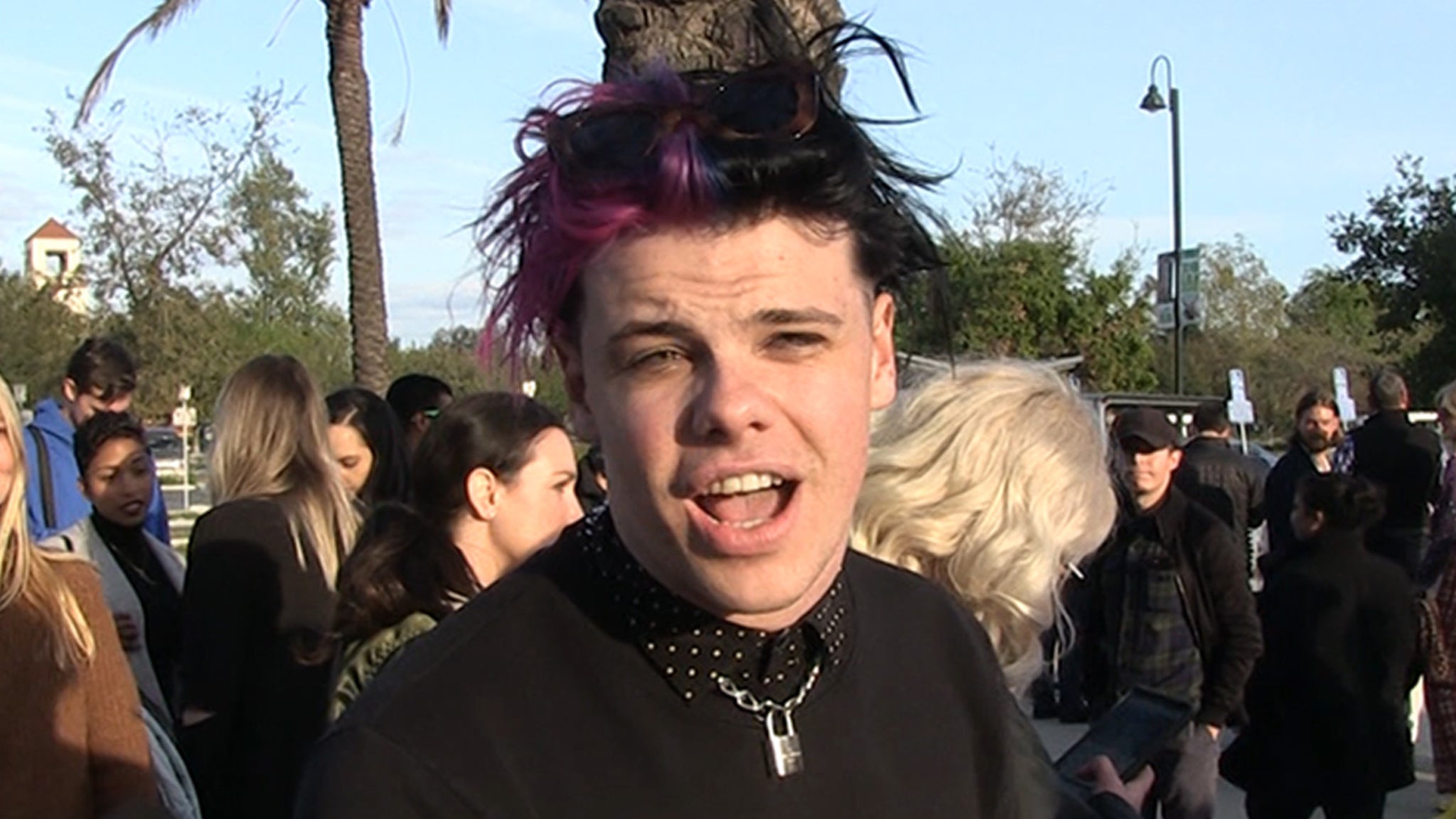 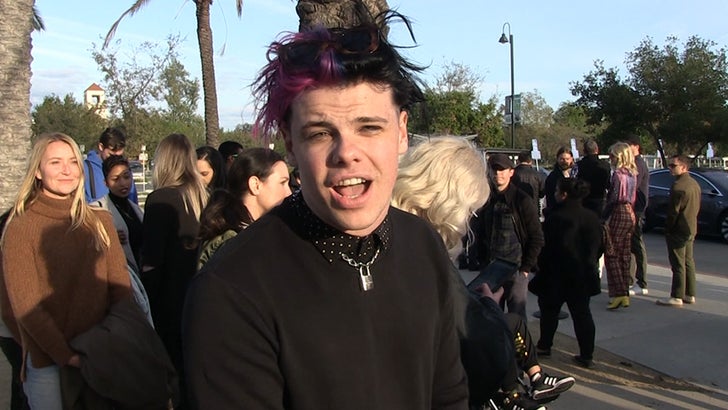 Yungblud isn’t ready to hit the panic button over coronavirus and pull the plug on upcoming gigs — including a couple at Coachella — but the decision might soon be out of his hands.

The British rocker was out at the L.A. Zoo Sunday for an Australian wildfire event, and when we ran into him, we talked about COVID-19’s impact on the music biz. Specifically, we asked if the new superbug could be a death knell to live music events.

Fact is, several artists have canceled upcoming shows because of coronavirus, and a few major music festivals have already gotten the ax as well.

Well, check out what YB has to say about it … he tells us he doesn’t believe this is the end of times, and thinks we as a society just need to adjust and get used to dealing with coronavirus.

As far as him yanking future performances, Yungblud says he ain’t gonna do it — at least not yet. He gives kind of a corny justification, but hey … the guy’s got music in his heart.

Pretty brave of him, especially considering he’s got a couple shows scheduled overseas later this month — and then a string of shows here in the U.S., including Coachella.

Thing is … he might not wanna stop playing, but the powers that be may very well start halting public events like music festivals the way things are going. In the meantime, Yungblud suggests folks get their hands on some homemade hand sanitizer — AKA really hard alcohol — while ya can.