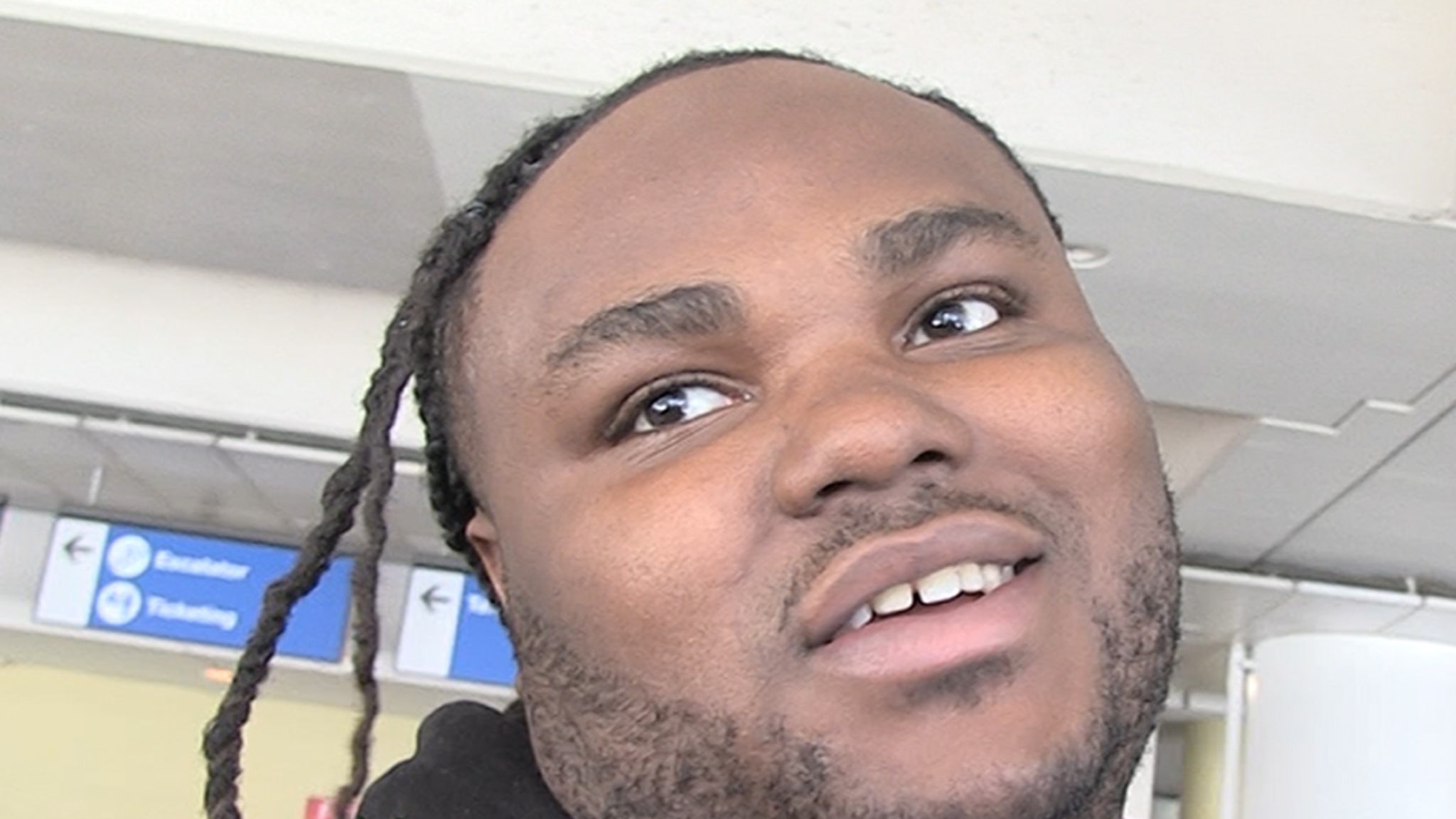 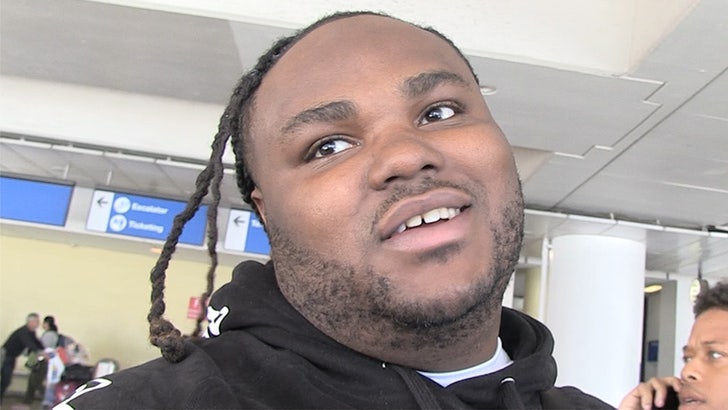 Tee Grizzley says he no longer has beef with Eminem and Royce da 5’9″ … and he’s chalking it all up to a classic case of a misunderstanding.

Here’s the deal … Tee Grizzley blasted Royce after he revealed he’d advised Eminem to hold off on collaborating with the up-and-coming Detroit rapper until TG had another hit to his name.

Now, Tee Grizzley says he talked to Royce and smoothed things over … and he wants to do the same with Em.

As you know … Royce said he convinced Eminem to not work with Tee Grizzley just yet, so Em wouldn’t get credit for helping TG blow up. Royce and Em were gonna sit back and wait, and then Tee Grizzley took a shot at Eminem.

Royce says Em was pissed Grizzley burned a bridge he didn’t know he had … but Tee tells us, it’s all a big misunderstanding and he’s got nothing but love for Eminem and hopes they eventually collab.