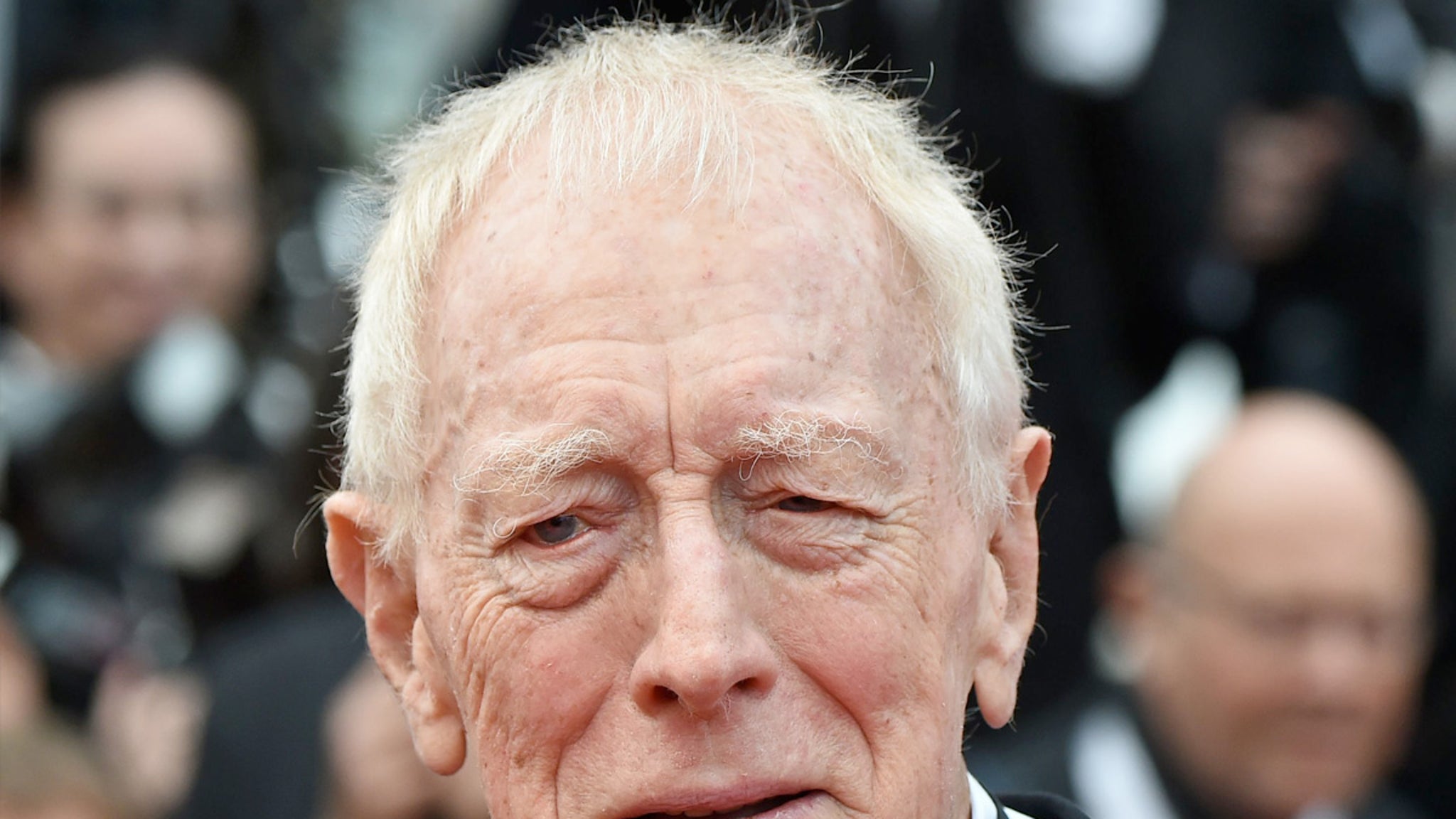 Max von Sydow — the Swedish actor best known for his notable roles such as the priest in “The Exorcist” and the Three-Eyed Raven on “Game of Thrones” — has died … according to his family.

His wife, Catherine, says … “It is with a broken heart and with infinite sadness that we have the extreme pain of announcing the departure of Max von Sydow.” The family has not released a cause of death at this time.

Max was born in Sweden in 1929 and acted in European films until he was 20, before landing his first major role as Knight Antonius Block in the 1957 film, “The Seventh Seal.”

He would go on to appear in over 100 movies and TV shows, playing characters ranging from Jesus Christ in “The Greatest Story Ever Told” and Father Merrin in “The Exorcist” to the emperor, Ming, in “Flash Gordon,” Dr. Naehring in “Shutter Island” and The Renter in “Extremely Loud & Incredibly Close.”

Sydow earned an Academy Award nomination for Best Supporting Actor for the latter, along with an Oscar nom for Best Actor for “Pelle the Conqueror” in 1987.

His more recent credits include playing Klaus Ziegler on “The Simpsons,” Lor San Tekka in “Star Wars: The Force Awakens” and ‘GoT’ … for which he earned an Emmy nom as the Three-Eyed Raven.