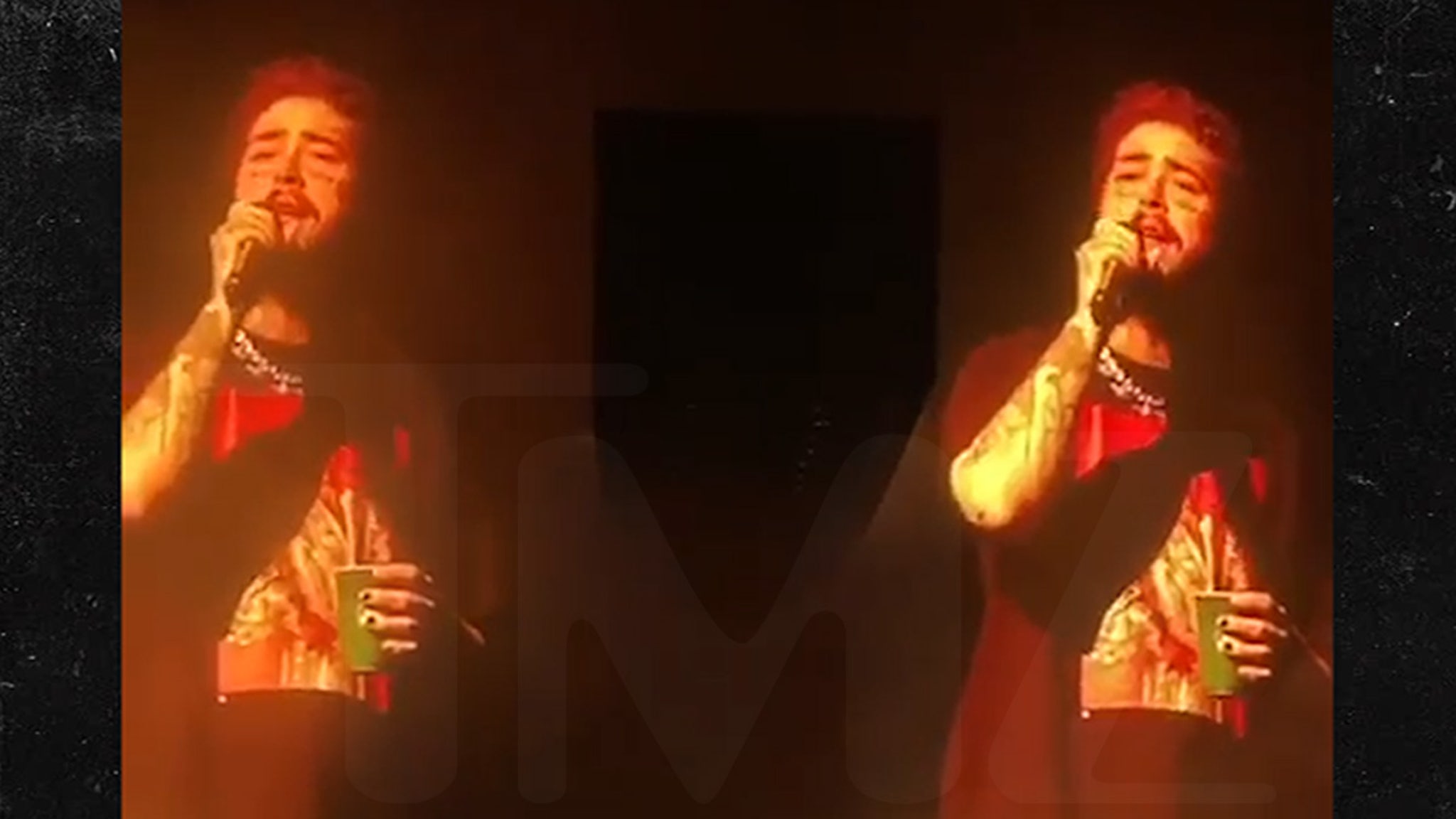 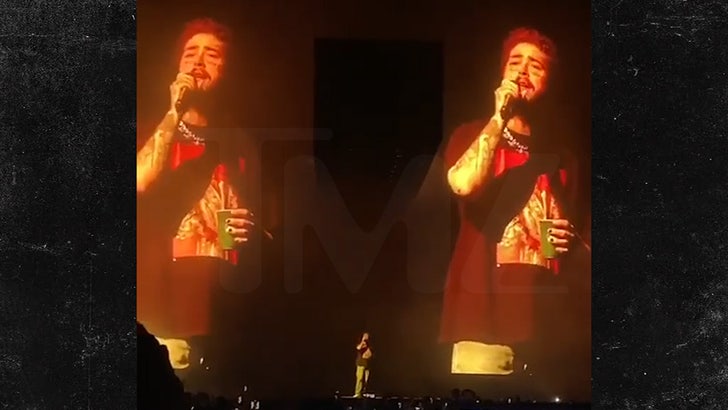 Post Malone squarely addressed fans who worried he was in a pharmaceutical tailspin … saying he’s clean as a whistle — never better.

Post performed Friday night at the FedExForum in Memphis and told the crowd he was not using … no way, no how. In fact, he said he’s never felt better.

This breaks my heart so much🥺😕 #PostMalone pic.twitter.com/glhgXJSUfH

Fans got super-worried earlier this week after he appeared to fall on stage during a concert and then writhed around on the floor. Post explained last night … that’s not someone who’s high — it’s someone who is trying to give his fans an awesome performance and nothing more.

Post is in the middle of his Runaway Tour which began back in September 2019. He heads to Houston next where he will perform on March 9. He’s facing what every artist, every sports team, everyone really has to deal with … coronavirus, and what it means for big venues.