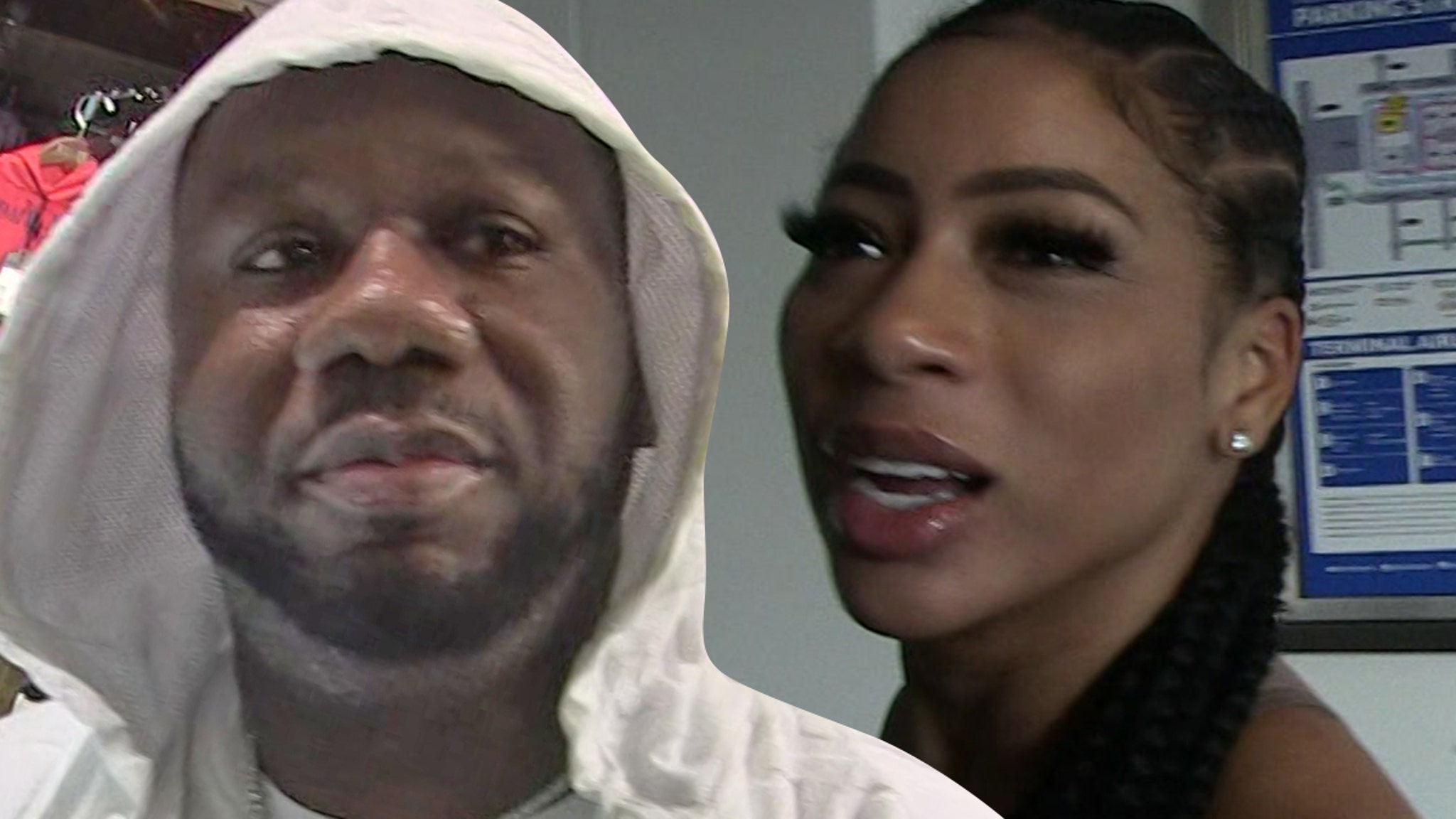 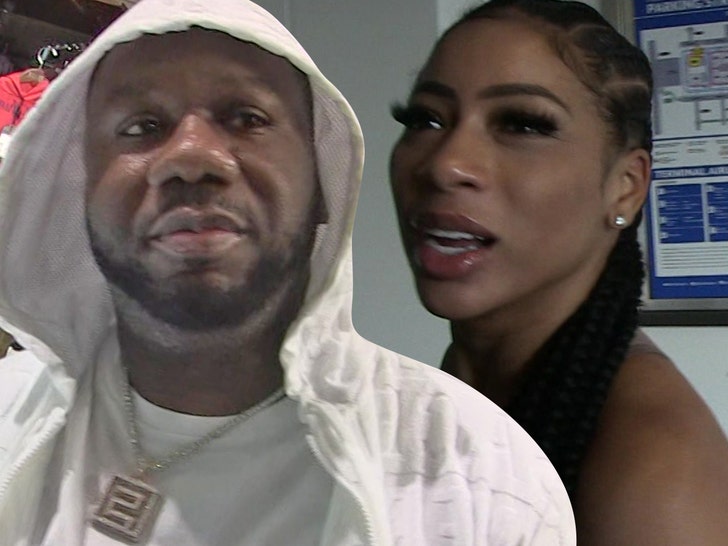 The ‘Love & Hip Hop’ star just made her relationship with Pee Instagram official with a super-cute video riding shotgun in his Rolls Royce. Once you do it for the ‘gram, there’s no turning back. 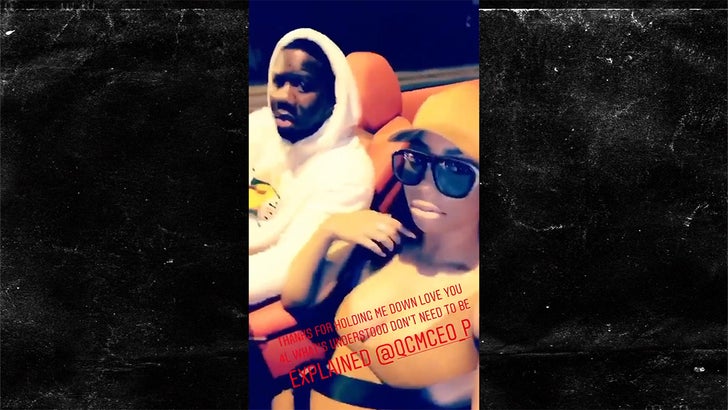 Our sources tell us Tommie’s known Pee for years, meeting in Atlanta long before he became a huge player in the music biz. We’re told they’ve been seeing each other off and on for several years, and now they are officially an item.

Tommie is Pee’s first official relationship since the start of a nasty legal war with his baby mama, Lira Galore.

As we first reported … Lira’s accused Thomas of violent abuse, she says he beat her during the first 8 months of her pregnancy, and she’s filed a lawsuit seeking at least $15 million for her alleged injuries.

Tommie’s turning her life around after a slew of legal issues of her own  … and she looks super-happy with Pee. 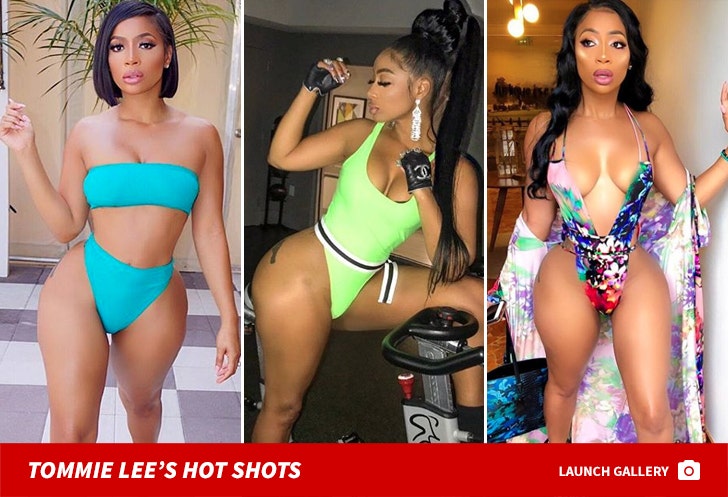