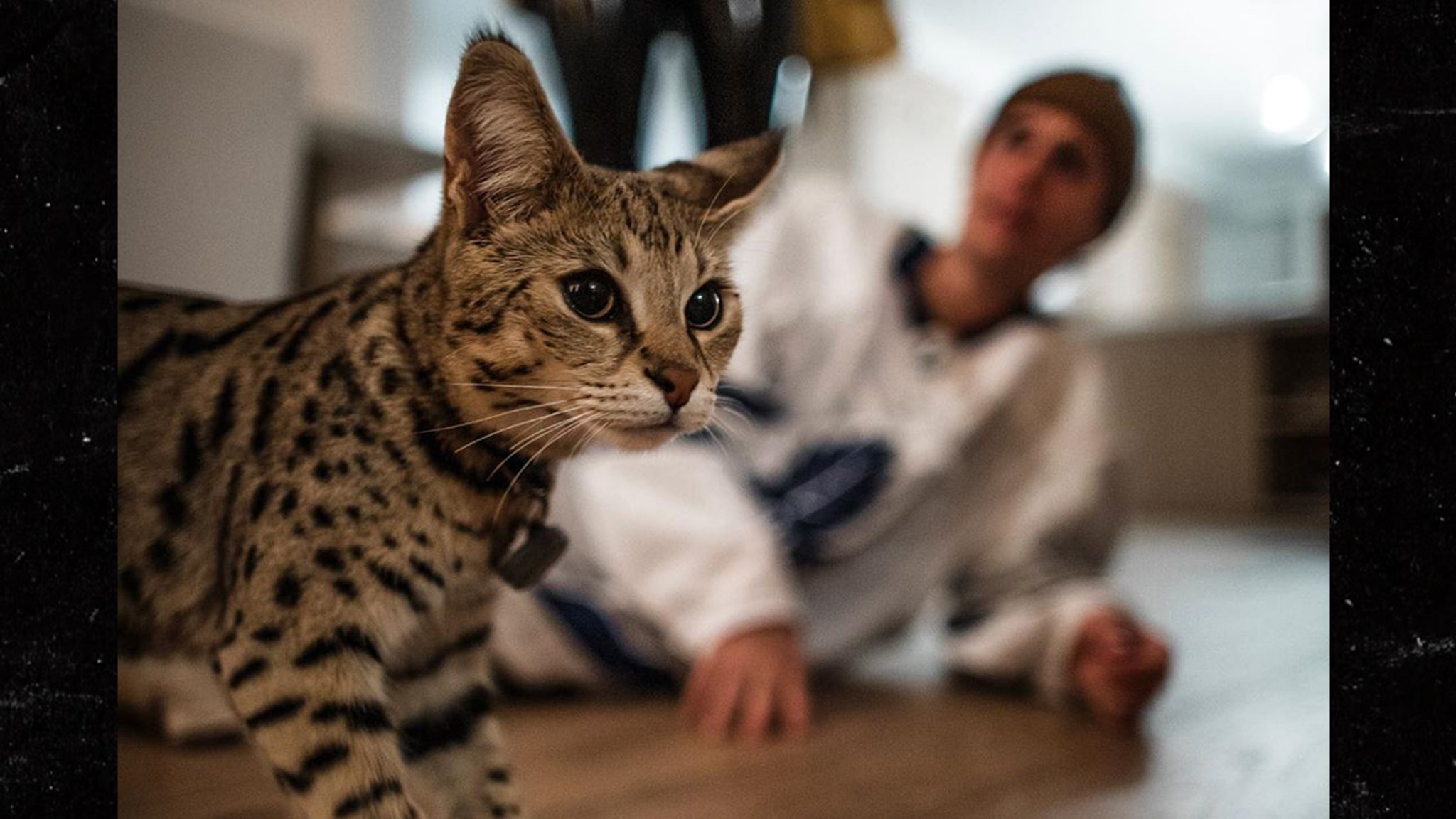 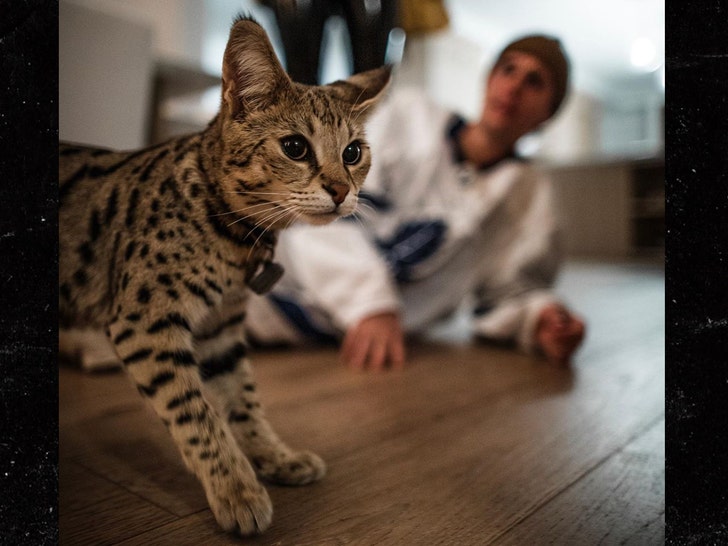 Justin Bieber‘s cat has returned home after an incredible journey, and though the kitty’s meow sounds sad … the family’s happy he’s home.

JB just revealed his furry pal, Sushi, decided to run away about a month ago. He says he and Hailey began to lose hope of ever getting him back as weeks went by, but they got a call Thursday saying somebody had found him.

Justin says Sushi was located miles away, and he’s now extremely skinny and has a “very sad miow” … but he’s home safe and sound. 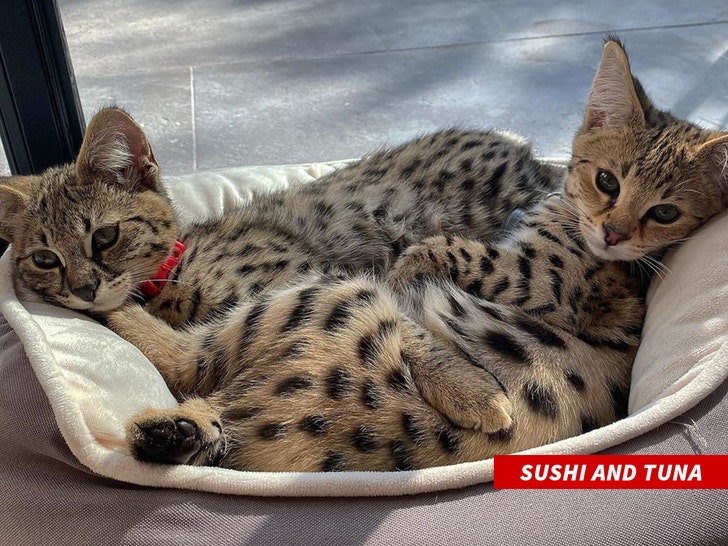 You may recall … Bieber adopted a pair of Savannah kittens last summer — Sushi and his sister, Tuna — and revealed the brother and sister felines on Instagram as “my children.”

He took some flak from PETA for dropping $35k on his 2 exotic cats instead of adopting shelter cats, but he clapped back by telling them to “suck it.”

Regardless, everyone is happy Sushi and Tuna are back together with their human parents … and hopefully, there are no more runaways. 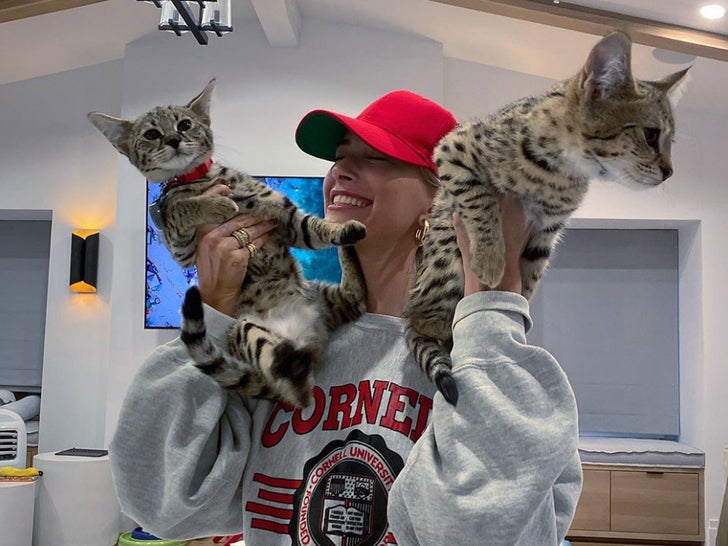