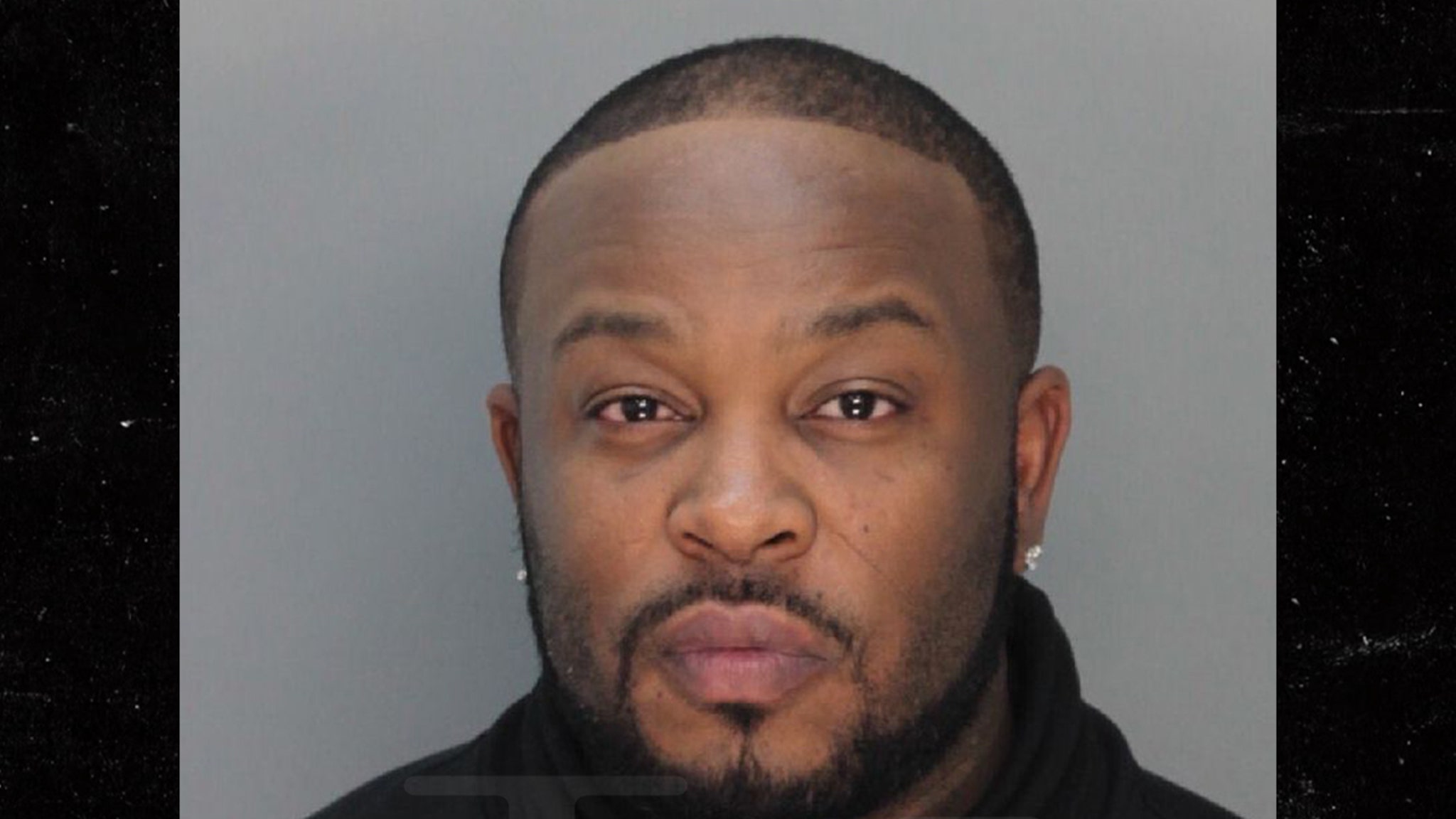 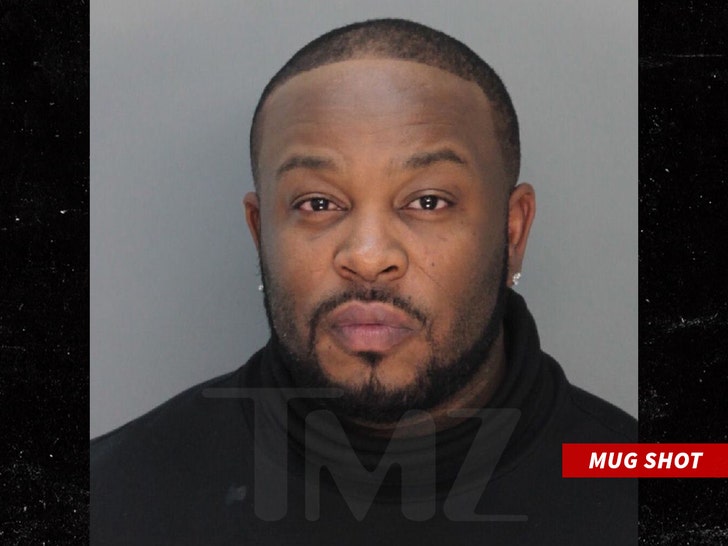 R&B singer Pleasure P got into an altercation with a Checkers drive-thru worker that ended with his food on the ground … and him hauled away in handcuffs.

The former Pretty Ricky member was arrested early Thursday morning around 5:15 AM in Miami Gardens, FL after he allegedly shoved a female fast-food employee in the chest with his bag of food through the drive-thru pickup window.

According to the police report … the Checkers worker told cops the incident started when Pleasure P yelled at her through the intercom system for several minutes because there was a mix-up over $60 worth of grub he ordered.

The employee claims P yelled at her more as he was driving up to her window, before getting out of his vehicle and approaching her on foot. She says he handed her the money and she handed him his order … but then he “pushed her intentionally with malicious intent in the chest with the food he received.” That’s when she called police.

Cops questioned the singer and according to the report … he admitted there was a verbal altercation and he threw food, but claims it was not at the female worker.

The report says P reeked of alcohol and food was seen all over the floor near the drive-thru window … and other employees corroborated their co-worker’s story.

At that point, Pleasure P was arrested and his car was towed. He was taken into custody and booked for simple battery.

He posted bond of $1,500 a few hours later and was released from jail. 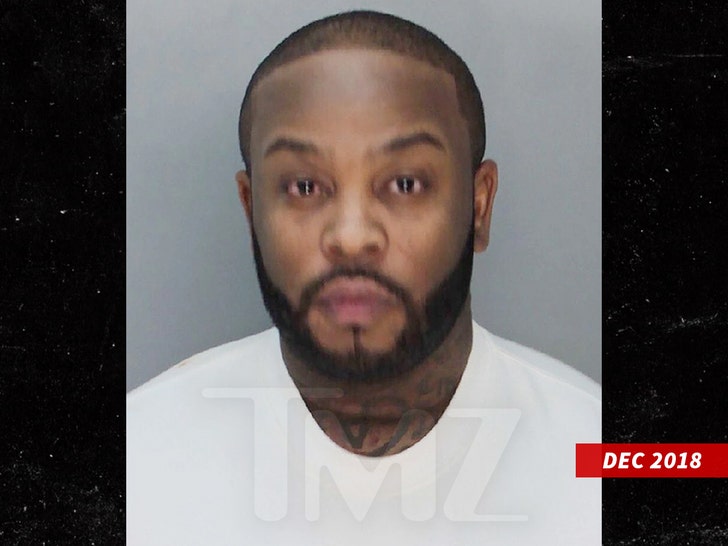 You may recall … Pleasure P was the guy who got busted for DUI in December 2018, and asked to call Shaq as he was getting booked. No word if he made any such requests this time.