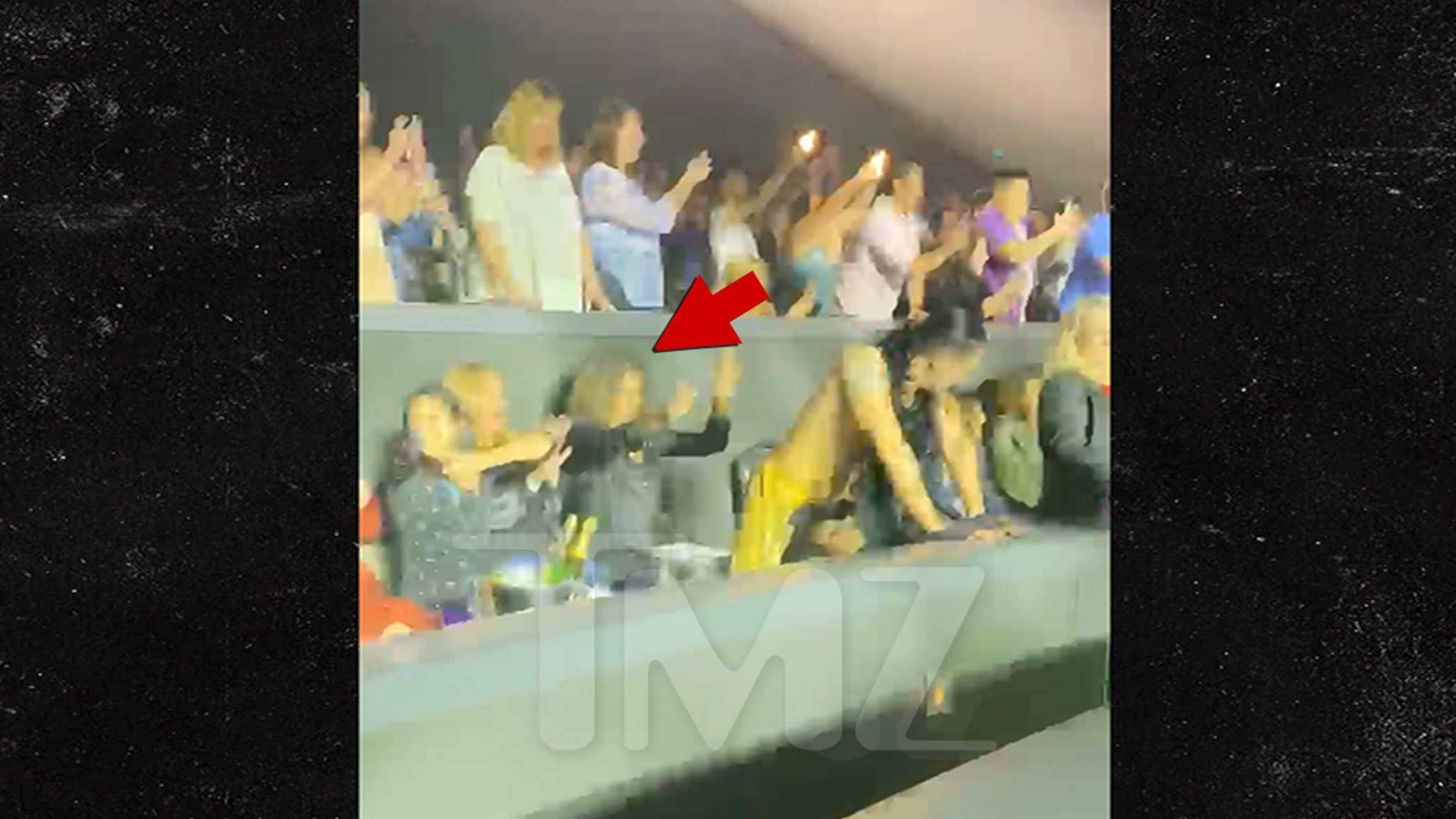 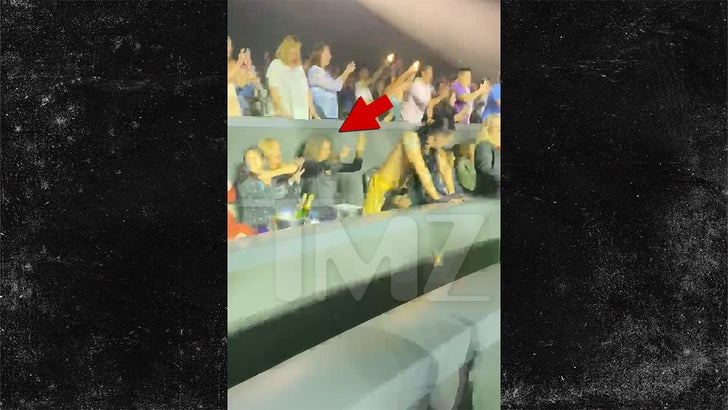 Michelle Obama looked like she was having a spankin’ good time at Christina Aguilera‘s Las Vegas show … especially when one of the dancers twerked on her!!!

The former First Lady attended Christina’s The Xperience Wednesday night at Planet Hollywood’s Zappos Theater, and got singled out by one of Aguilera’s shirtless male dancers while she was in the middle of singing “Lady Marmalade.”

Michelle didn’t seem to mind — she mimicked delivering some butt slaps before the guy moved on, and she continued to dance in her seat. In fact, she and her friends looked like they wanted more … more … mooooore.

We’re told Obama and her group of gal pals were escorted out by security after the show … seemingly pleased with Christina’s performance.

As for why the ex-FLOTUS was in Vegas … she spoke earlier in the day at the Ultimate Software Connections Conference, so apparently her ladies’ night out was the pleasure after the business.

“What happens in Vegas, stays in Vegas” just doesn’t apply to her.