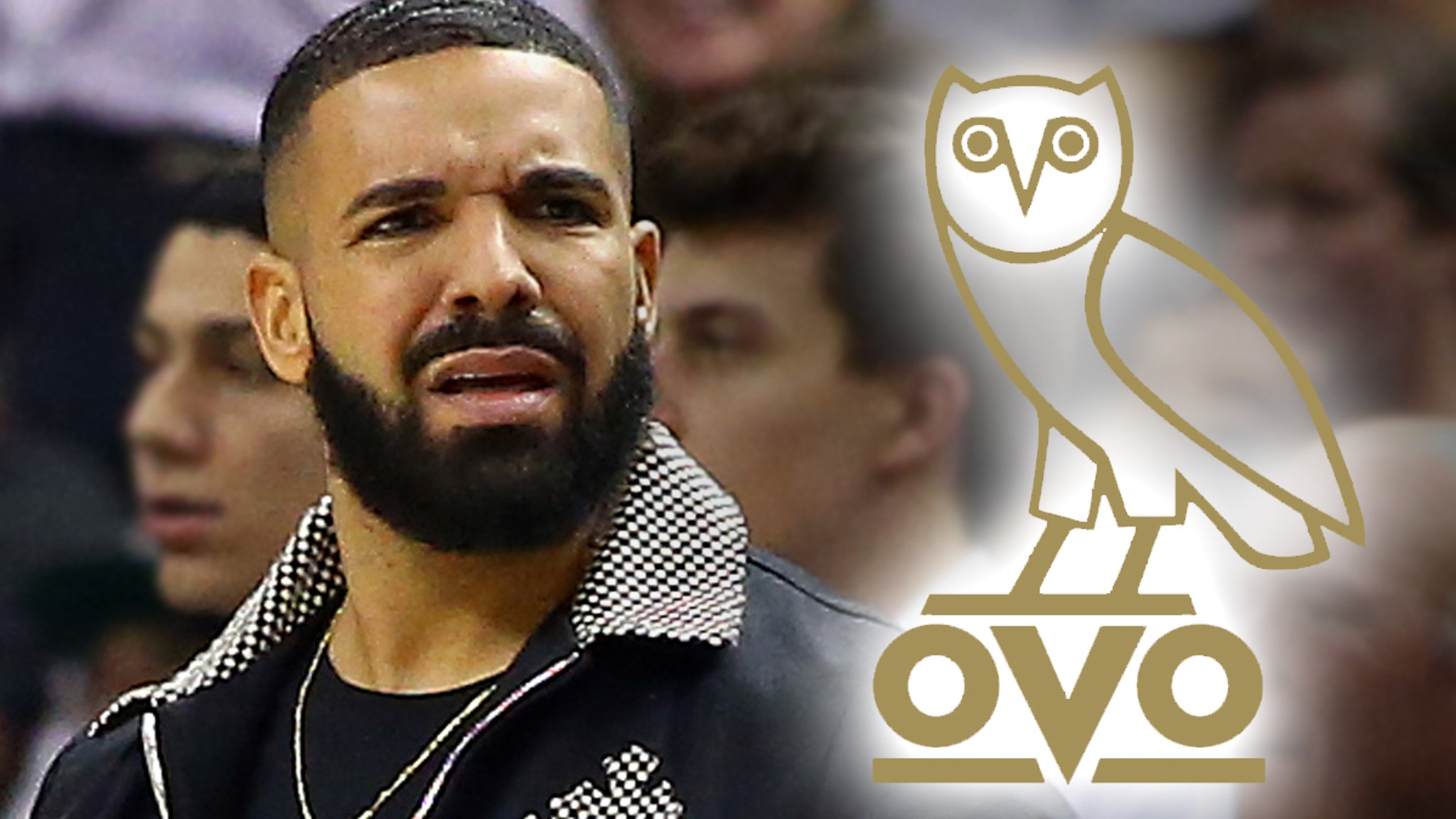 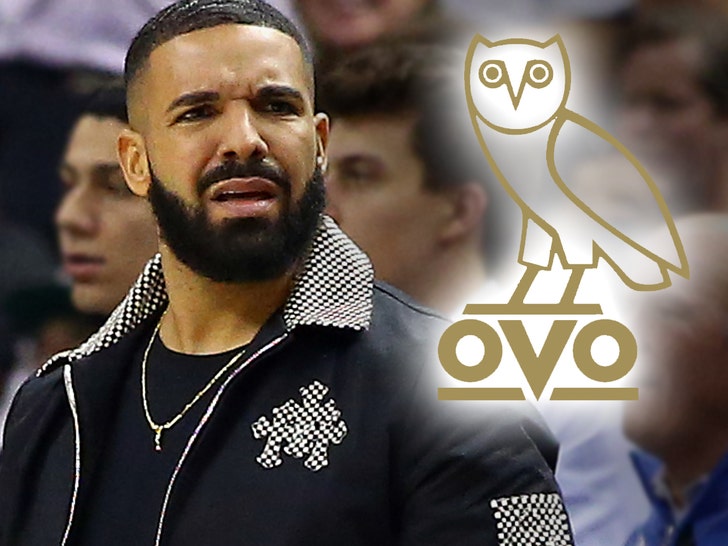 Feathers are seriously ruffled over at Drake‘s company, OVO, after a couple of companies jacked their famous owl logo … or at least that’s what OVO’s claiming in a lawsuit.

OVO is suing Australian-based Bellroy and L.A.-based Clae claiming the merch companies collaborated to create, among other things, a shoe featuring a bird which OVO claims is the spitting image of its famous owl … and it’s crying fowl.

In docs, obtained by TMZ, OVO claims Bellroy “changed the design of the owl by altering its posture, width, wings and feet in order to blatantly mimic the OVO owl.” OVO thinks these changes were intentionally made to maximize similarities with Drake’s brand. 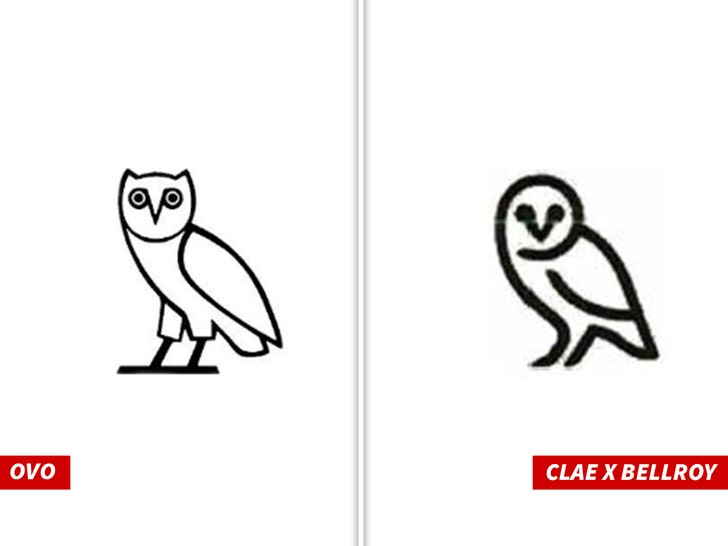 Specifically, OVO gives a hoot because Bellroy first sold wallets, smartphone cases and small luggage, but recently added footwear and clothing which OVO says is the core of its biz. 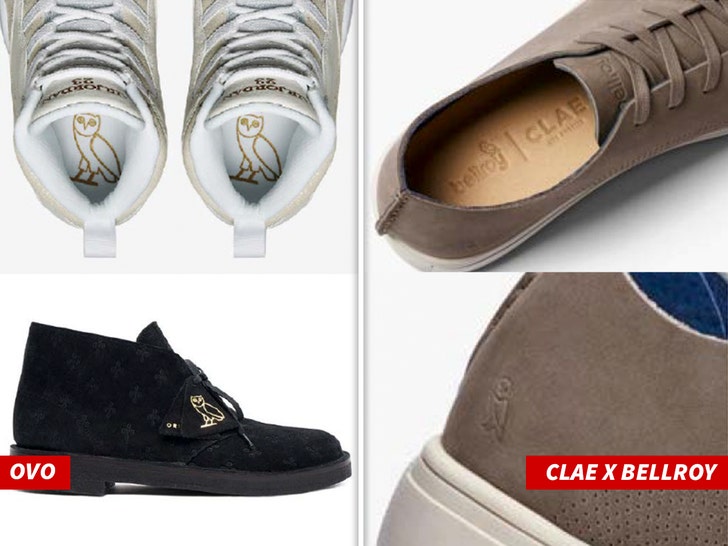 It’s suing for trademark infringement and is asking for an injunction to stop Bellroy and Clae from jacking its owl — plus any profits it’s made so far and damages.

We’ve reached out to Bellroy and Clae, so far, no word back.