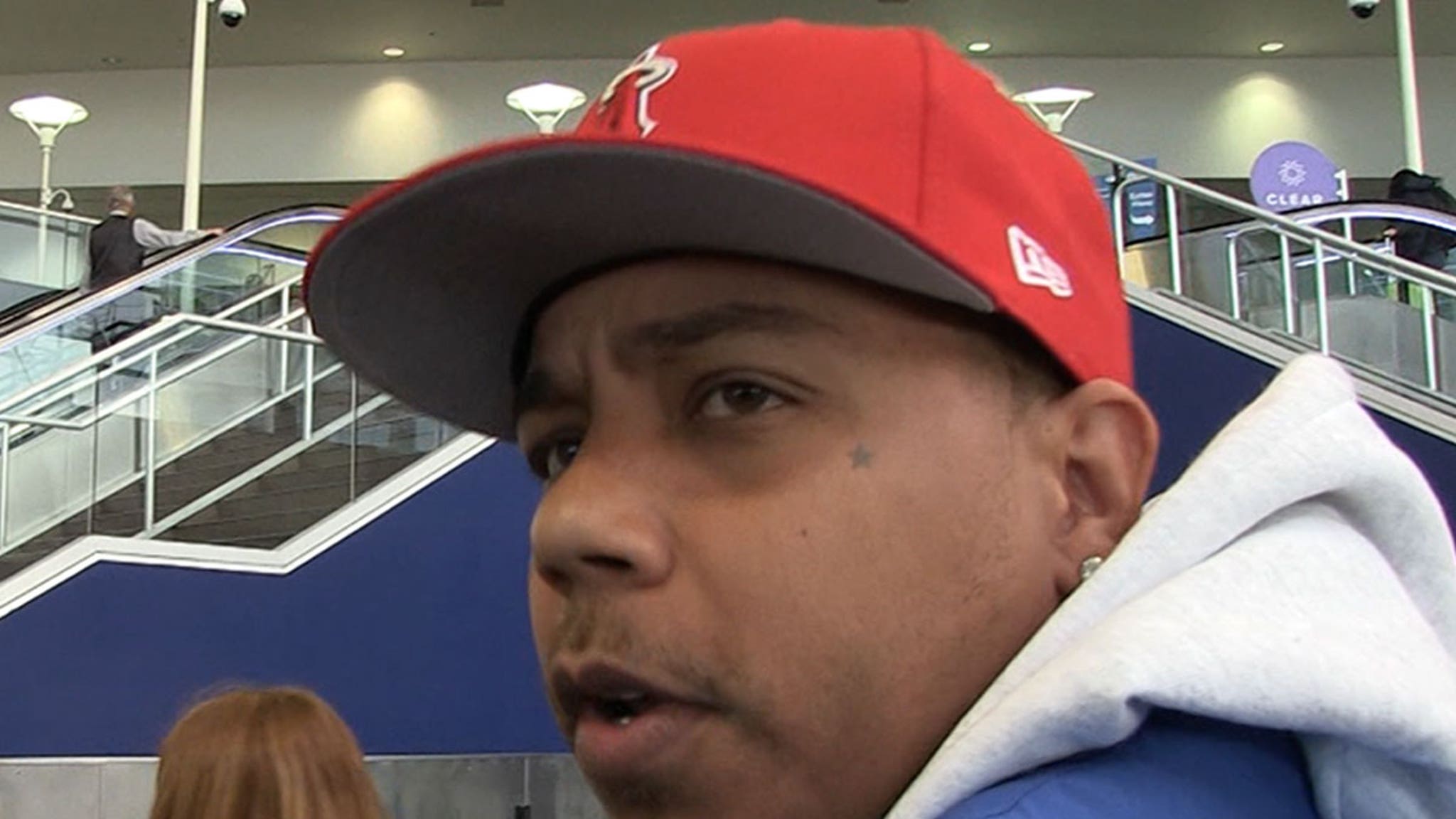 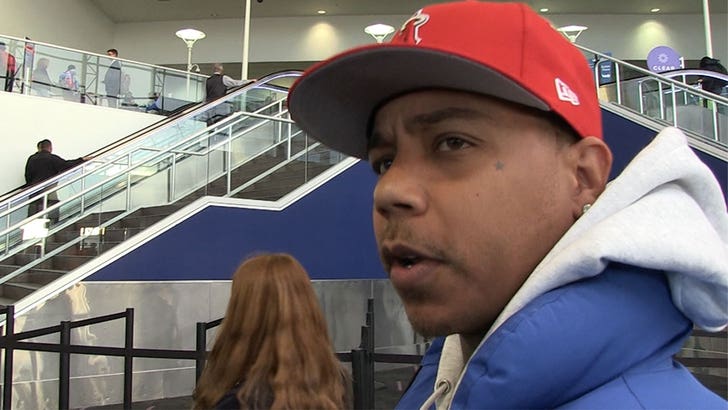 Megan Thee Stallion shoulda known what she was getting into when she signed her first contract with a record label, because she put pen to paper herself … so says Yung Berg.

We got the “Sexy Can I” rapper at LAX Monday and asked about Meg’s beef with her record label — she claims 1501 won’t allow her to drop any new tunes, because she wants to tweak her deal — and Yung Berg says Meg shouldn’t have signed the contract if she didn’t like what was in it.

Yung Berg’s seeing things from the other side now — he’s rebranded himself as a producer called Hitmaka and is the VP of A&R at Atlantic Records — and explains why it’s super important for young artists to pour over the paperwork before signing the dotted line.

Megan Thee Stallion says that 1501 isn’t letting her drop new music due to her requesting to renegotiate her contract. pic.twitter.com/4Uz5vXwmD0

As we reported … MTS says she was about 20 years old when she signed a contract with 1501 and wasn’t aware of a lot of clauses in it until she started getting managed by Jay-Z‘s Roc Nation.

Megan shouldn’t be using youth as an excuse, Yung Berg says, because the music industry is big business, and there’s no love lost for anyone.

Of course, Taylor Swift would likely argue differently … you’ll remember, she’s in a nasty battle with Scooter Braun after he purchased the rights to her first 6 albums thanks to a deal she signed when she was young.

The good news for MTS and her fans … YB tells us why she won’t stay on ice forever.