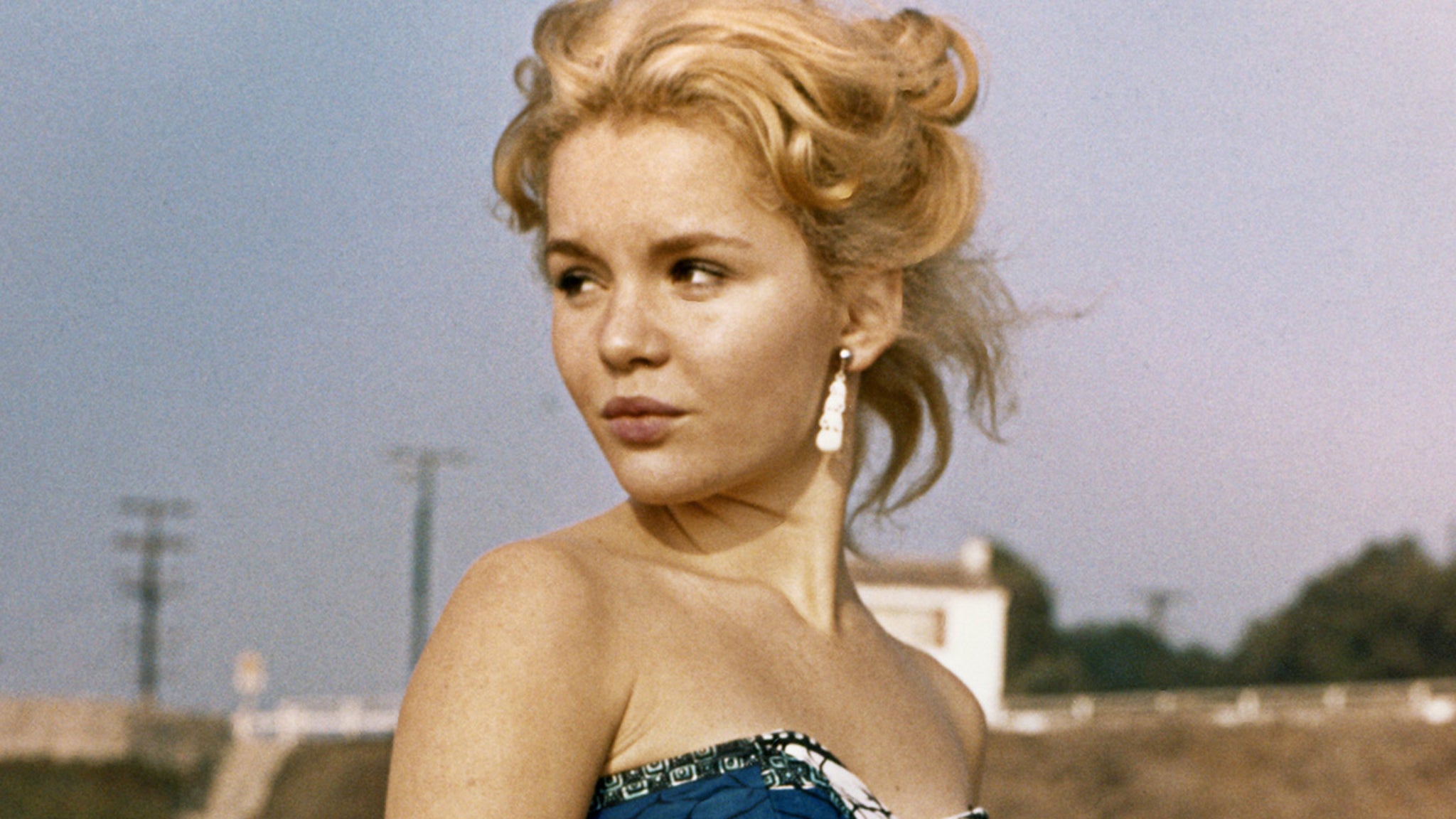 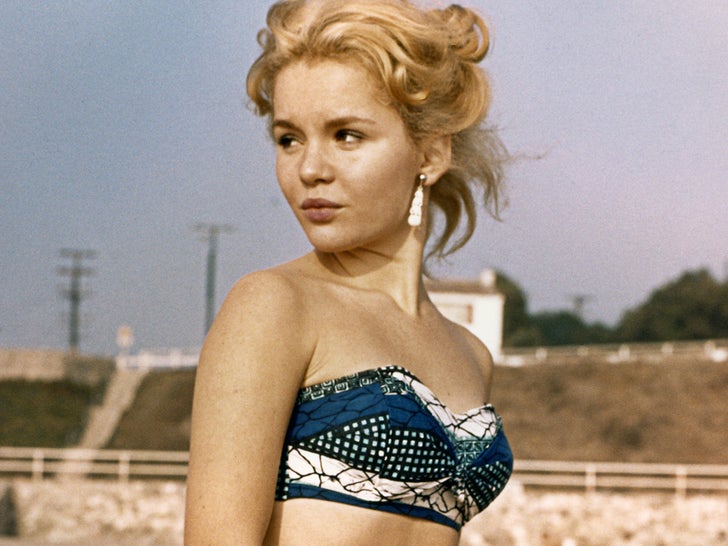 New York City-native Tuesday Weld (real name Susan Ker Weld) gained fame in the ’60s for an impressive laundry list of acting credits on smash shows, including Connie on “The Adventures Of Ozzie and Harriet,” Kitten Lang on “77 Sunset Strip,” Thalia Menninger on “The Many Loves of Dobie Gillis,” Abigal Williams on “The Crucible” and many, many more.

Tuesday Weld was given a handful of awards for her hard work including a Golden Globe in 1960 for Most Promising Female Newcomer … and later on … and Emmy Award for her role of Margie Young-Hunt in “The Winter Of Discontent.”